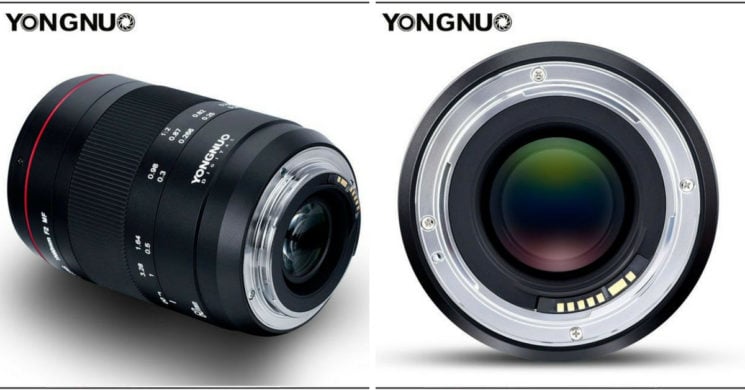 Yongnuo is a brand known for  being inspired by expensive lenses and creating similar lenses for really cheap. To give you an idea how low their prices are, they offer an alternative to the $125 Canon 50mm. F/1.8 for just $50. Although their options have little quirks such as lens flare and chromatic aberration, they’re still decent lenses to own especially for the cost. And now, the company has expanded their collection with the YN60mm F2 macro. Although the price isn’t available yet, you can expect that its price is going to be lower than its high-end counterparts. Place your price bets in the comments.

As expected for any macro lens at any price range, the Yongnuo YN60mm F2 has a magnification ratio of 1:1. Apart from being used for macro photography, however, it can also be used for shooting portraits and landscapes in infinity mode. 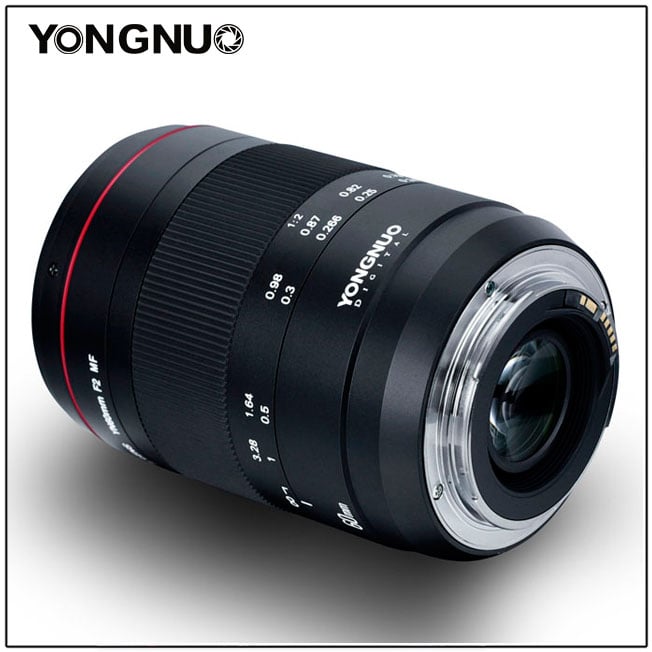 Unlike many other cheap lenses, this lens has a built-in electronic aperture, which means you can control your lens settings using your camera. It also has gold-plated contacts for improved signal conductivity. Furthermore, It supports USB-free firmware upgrade that can be done through the camera. 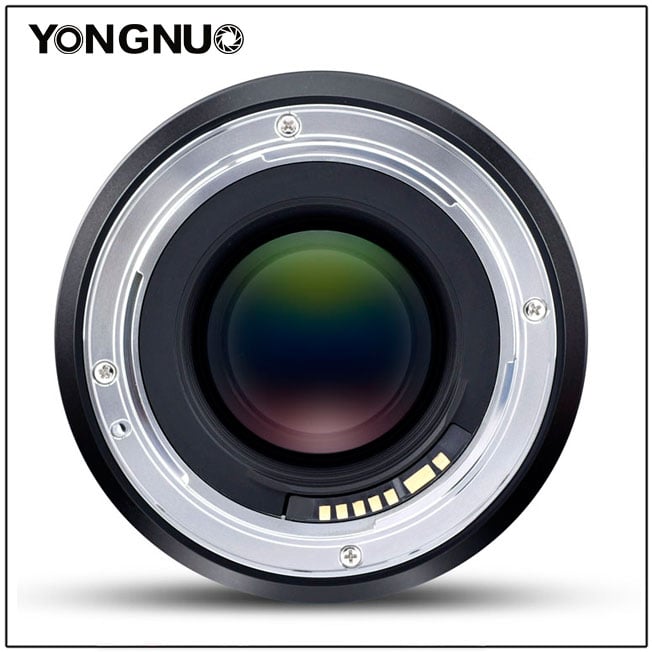 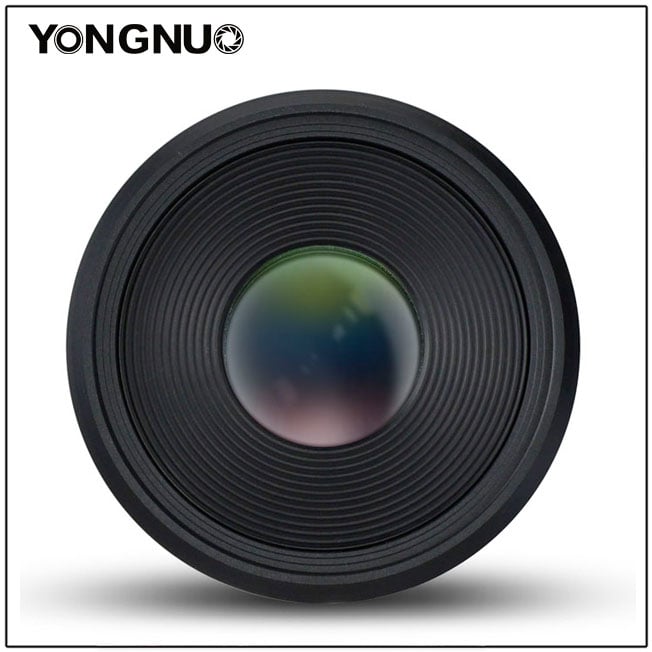 According to Yongnuo, their lenses are also multi-coated to improve light transmittance and minimize glare. However, countless reviews of their other lenses reveal that it’s not very useful. Regardless, if you’re into lenses that produce peculiar effects (glare, chromatic aberration, etc.), then Yongnuo’s products might just be what you’re looking for. 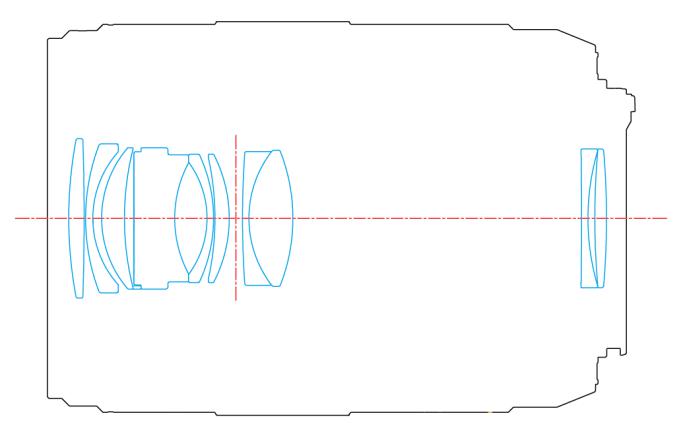 Of course, we don’t know yet if the YN60mm F2’s glass has similar characteristics as the rest of Yongnuo’s lenses. Maybe the company indeed now has a better coating that solves the issues that their other models had. 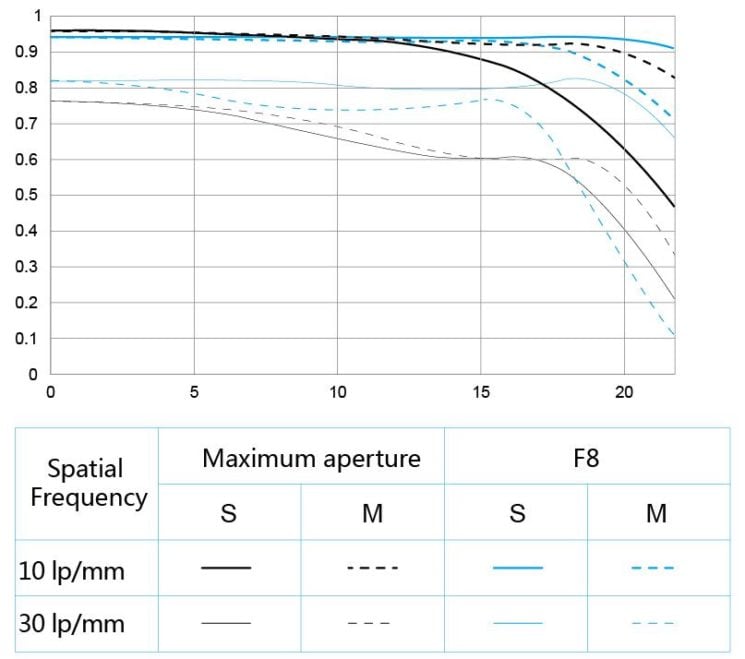 Despite the “unique” optical characteristics Yongnuo lenses are known for, they’re still highly capable lenses. With a quality is good enough to compete with high-end lenses, it makes you wonder why they’re so cheap. Either way, it’s good to know that there are affordable options like Yongnuo out there. And it’s certainly good news that they’ve finally added a macro lens to their line.