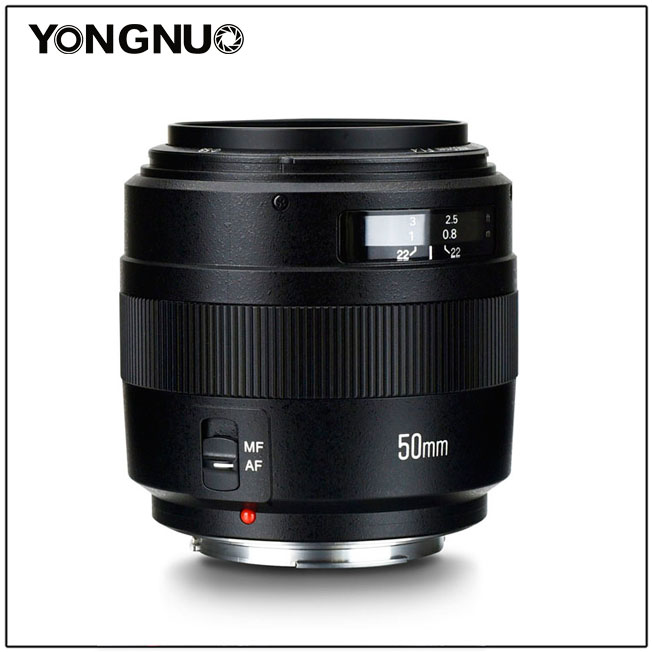 A few weeks ago, Yongnuo released new products including a camera module for iPhones and the YN50mm F1.8 lens. Today, they’re expanding their line even more with the YN50mm F1.4.  If Yongnuo sticks to their game plan, it will probably cheaper than the competition; we will have to see if it delivers good optical performance. 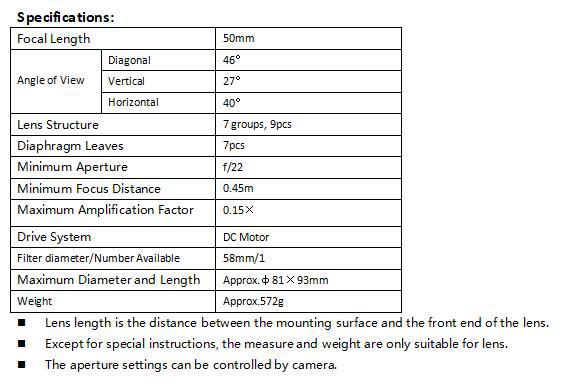 Prototypes of the YN50mm F1.4 lens have been around since 2014, so it’s quite surprising they just released it this year. Early versions suggest Yonguo originally intended their F1.4 lens to look like the classic Canon EF 50mm f/1.4. However, the design they ended up producing looks more modern hosting equally modern features.

According to YN, This lens’ AF mode works well even with Live View focusing. It also includes a built-in electromagnetic aperture which supports M/AV/TV/P/B shooting modes. Taking a note from Sigma, the lens comes with a USB port you can use you to update its firmware. One interesting aspect of the lens is keeping the old-school focus distance indicator window. Most modern lenses don’t have (or need) it, anymore, but I like the fact that Yongnuo retained the feature. It harks back to the original Canon lens and it feels more nostalgic. 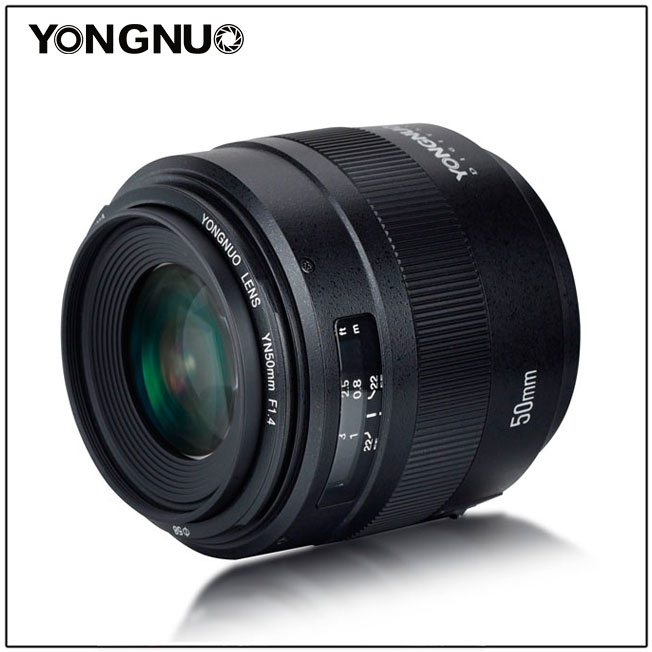 So, is the YN50mm F1.4 significantly different from the YN50mm F1.8 II? Apart from the obvious aperture size and the overall appearance, the F1.4 is also so much heavier. It weighs 572g as opposed to the F1.8’s 162g. It’s mostly because the F1.4 has more glass with 9 elements in 7 groups. Meanwhile, the F1.8 only has 6 elements in 5 groups. The F1.8 looks simpler compared to the F1.4 as well. Nevertheless,  what’s really important are the similarities they offer: They’re both cheap, and they’re both Canon compatible. 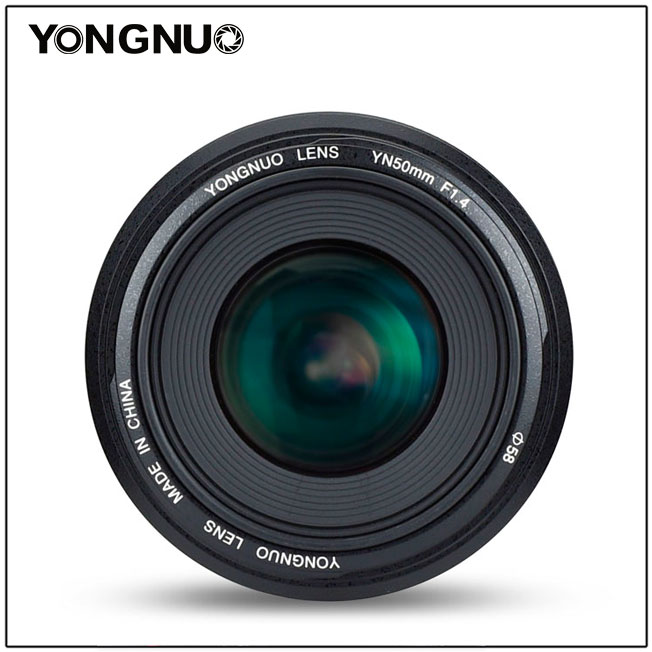 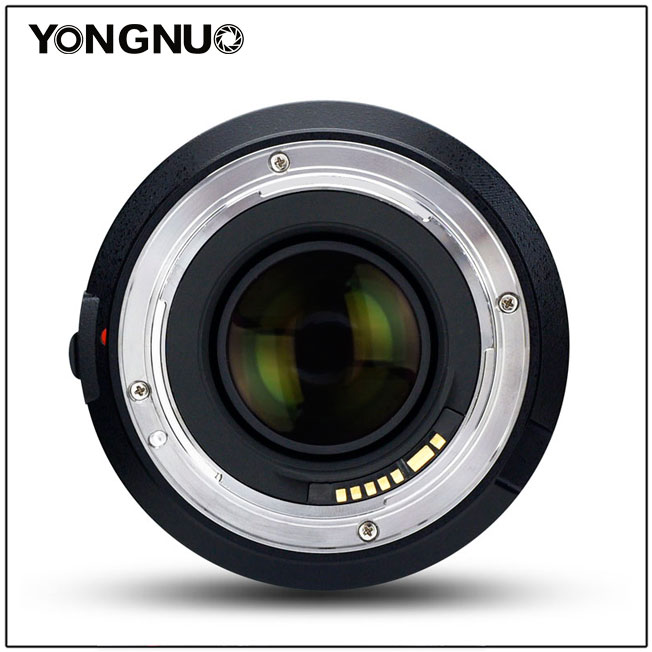 We have no news on YN50mm F1.4’s price, yet. However, you can expect it to be a whole lot cheaper than the $330 Canon version. I wish they’d create a Nikon-compatible f/1.4 lens, but I’m not counting on it.

« Leica to announce a new mirrorless camera in June, rumor says
13 questions to ask clients ahead of a photography job »