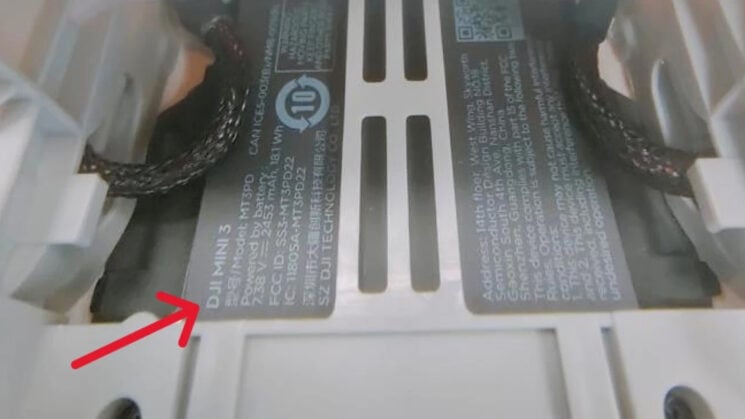 It looks like there might be a lower-level DJI Mini 3 coming as a new listing for a non-pro model has shown up in the FCC database. Exactly what compromises might be made compared to the DJI Mini 3 Pro announced in May are unknown. But it’s not outside the realm of possibility, especially with the recent release of the cut-down DJI Mavic 3 Classic just three weeks ago.

According to DroneDJ, there isn’t a lot of information in the filing. It does mention that the DJI Mini 3 will be powered by a 2S 7.38v battery, although the capacity is not mentioned. We don’t know what the camera will be like, either. Will the non-Pro mini even carry the obstacle avoidance that brought DJI back in line with the likes of the Autel Evo Nano (review here)? Only time will really tell. 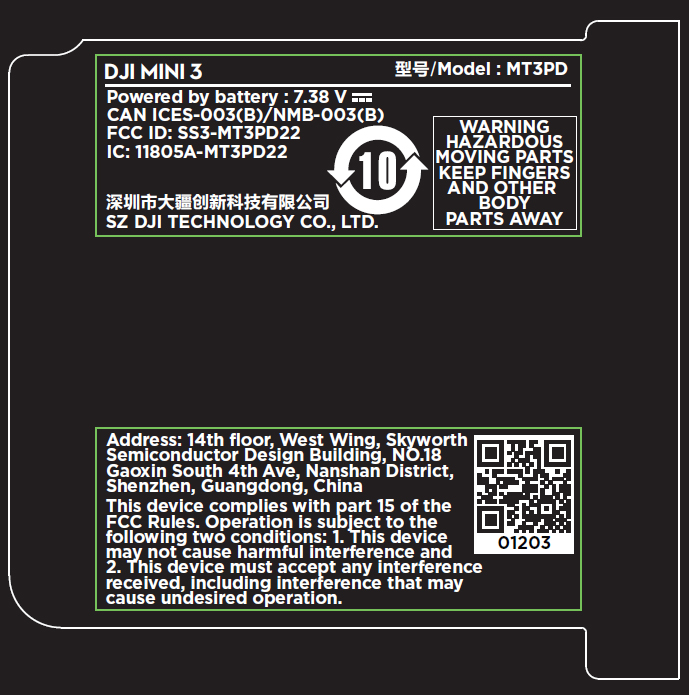 Given the starting price of the DJI Mini 3 Pro, it’s kind of starting to outprice its target demographic. When the product that eventually evolved into the Mini product line, the DJI Spark, was released, it came out at $499 for the basics and $699 for the Fly More Combo kit. Now, the cheapest model DJI Mini 3 Pro costs $759 and it only goes up from there. That being said – and as DroneDJ points out – the DJI Mini 2 is still available for $449 with the Fly More Combo kit at $599, so there is already a drone at a similar price point to that which the Spark held.

Could it be that DJI is finally retiring the Mini 2 completely and replacing it with an in-between model that’s better than the Mini 2 but not quite as good as the Mini 3 Pro for a similar ~$500 price? It’s certainly a promising thought and it doesn’t make sense to keep the DJI Mini 2 going and release another drone that sits in between it and the Mini 3 Pro in terms of price.

But what will the Mini 3 Pro lose to become the Mini 3? With the Mavic 3, they swapped out the dual camera for a single camera setup to produce the Mavic 3 Classic, but the Mini 3 Pro doesn’t have a dual camera, so that option’s out. They can’t really cut down on the 4K resolution, as the Mini 2 came with 4K as well. Although, we might see it drop down from 60fps to 30fps. The one thing I wouldn’t want it to lose at this stage, though, is obstacle avoidance.

I mean, obstacle avoidance is arguably more important in this level of drone than the higher-end ones. I mean, look at who the target market is. Primarily it’s new and inexperienced drone pilots, perhaps flying one for the first time. The people most likely to accidentally fly into a wall or a tree. An incident that could be easily prevented with the use of obstacle avoidance.