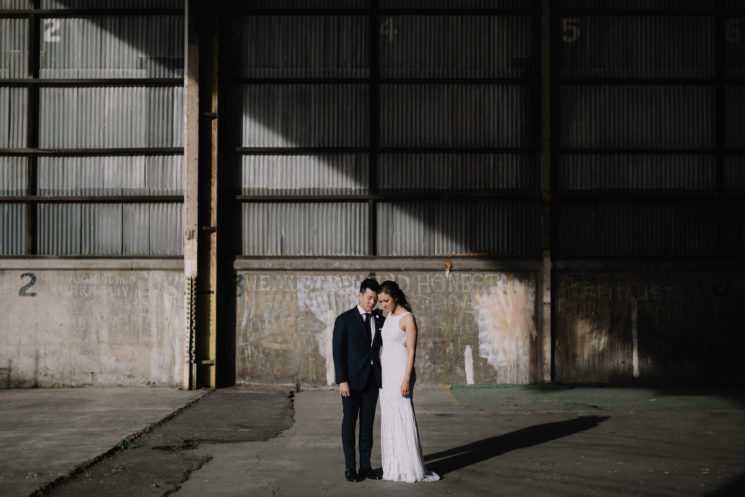 I have read so many magazine articles, social media posts, and had discussions in which ‘established’ photographers don’t think new and aspiring photographers should be allowed to chart the same course that they once did (and perhaps still do). I’m referring to the general idea of starting with little or no fee to gain experience and establish themselves.

With destination weddings and elopements, this is a particularly hot topic because photographers may be willing to work in exchange for their travel costs being covered. 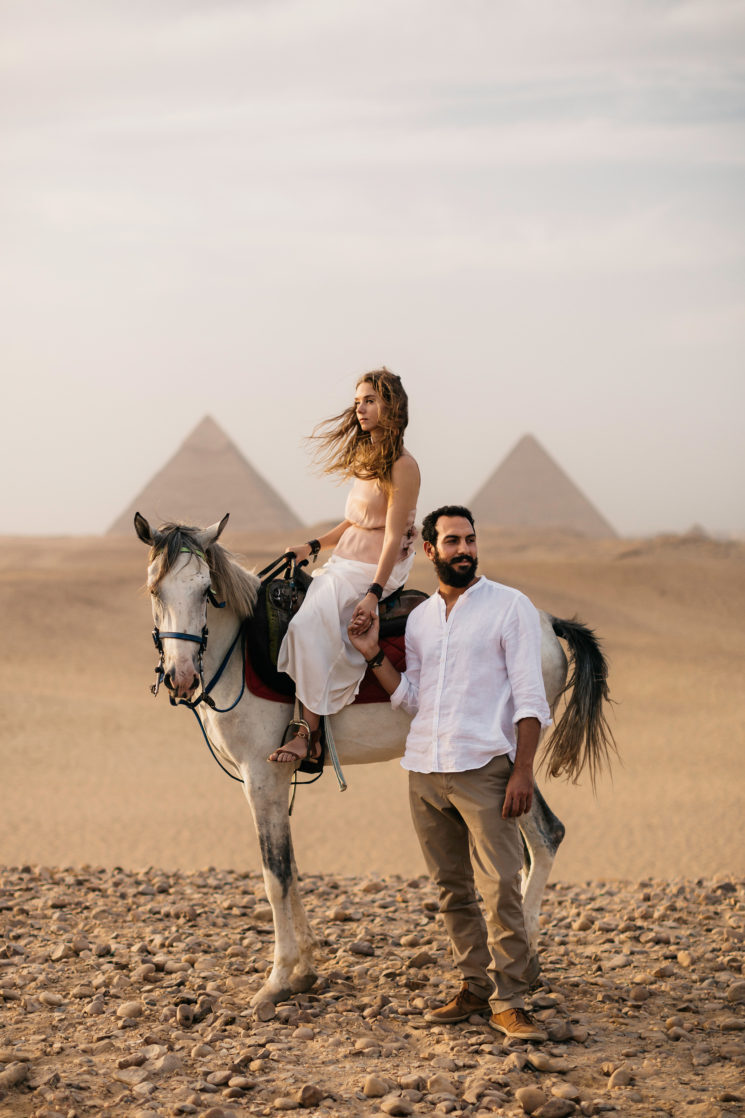 Those that speak out against this are just doing so out of fear. They’re scared of you and what you represent. They’re scared you’ll take what they feel entitled to. They seem to conveniently forget that once upon a time they did the same thing in some way or another, albeit a little different in the current (and temporary) Insta landscape.

Granted, having photographers offering their services for very little does put a strain on things, especially for those set in their ways, but I don’t think that’s remotely close to being the real cause for their struggles. 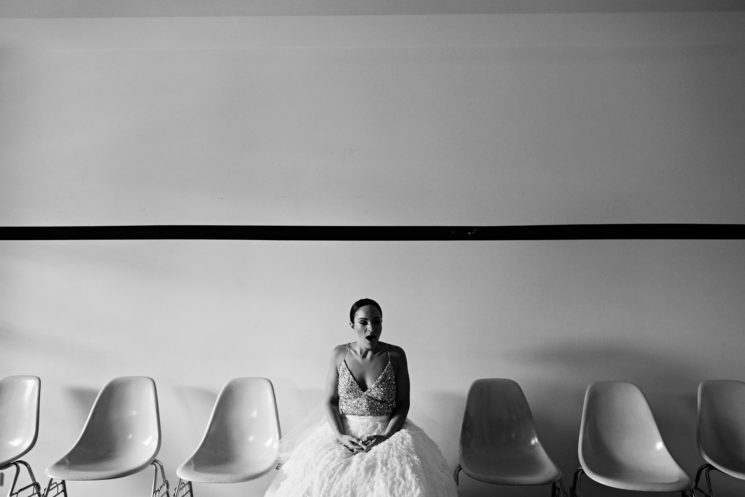 What I see today is not an industry being destroyed by newcomers. Rather, I see a more narrow spectrum of ‘good’ to ‘bad’ photography than ever before. By that I mean, for example, a photographer just starting out now might actually do a pretty darn good job creating a product comparable to an established photographer who expects and feels entitled to a lot of money for what they do.

New photographers today are good! Way better than I was when I started. That’s to be celebrated, not feared.

The answer? It’s simple. Be better. Raise the bar. Price is dictated by the relative value in the current market, not what it was in years past. 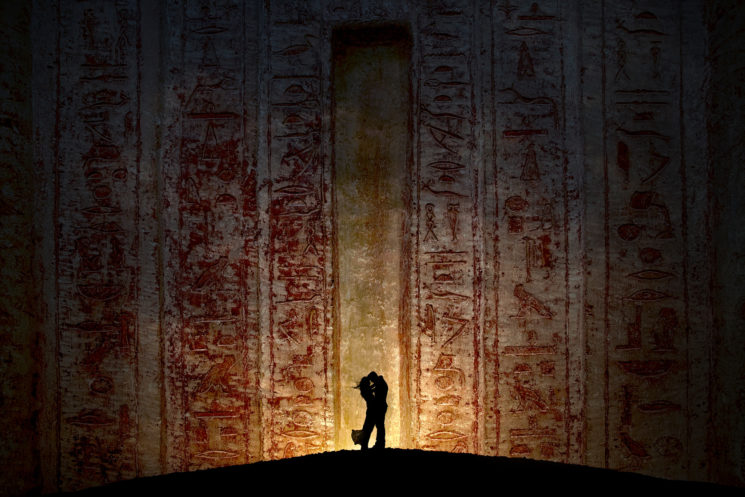 When I started, I saved up, bought some gear, and got myself to as many weddings I could. Initially, I assisted for free and second shot for free. When I started shooting weddings of my own, I did so for very little pay. On one occasion, I shot a wedding for nothing because I saw opportunity. I was right, and as a result, virtually overnight I had a successful business in Melbourne. I got lucky, but as they say, you earn your luck. 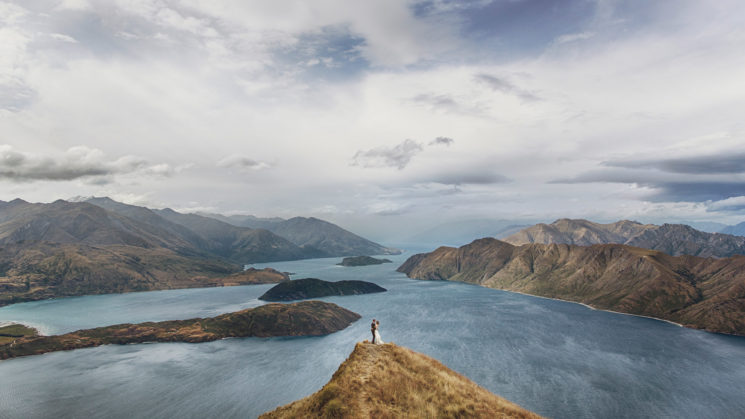 Later, I had my first opportunity to take on the world with a destination wedding. We negotiated that the couple would pay for my flights and accommodation. Again, I saw opportunity and again, I was right. 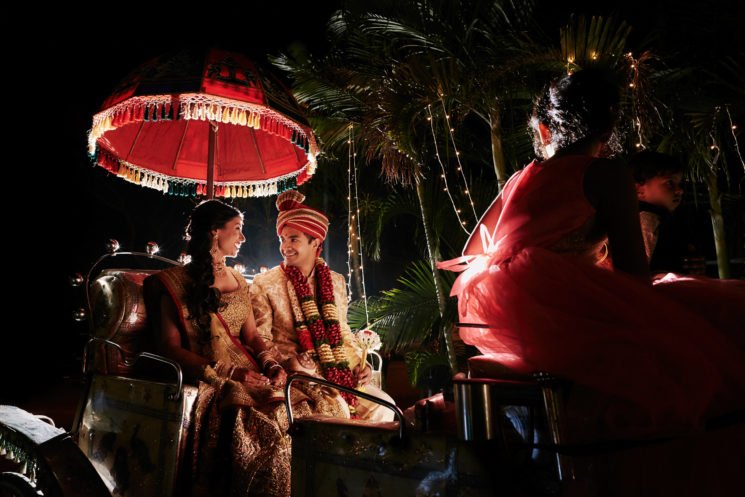 These and many other calculated investments I made in myself over the years have paid dividends a million times over. Today, my photography that I have put so much blood, sweat, and tears into justifies a higher fee than when I began, and I’m grateful and humbled by that. I also acknowledge that may not always be the case. That justification needs to be continuously earned. 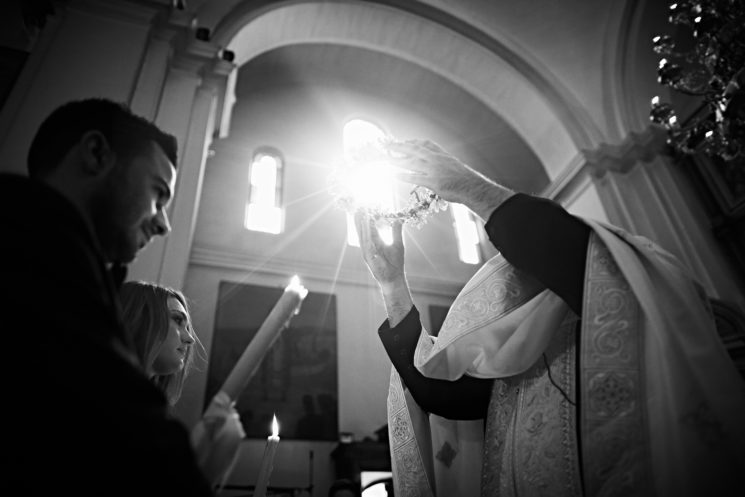 If you’re starting out, I want you to know that it’s perfectly okay to follow this same equivalent path. Forget all the crap going around. Furthermore, in a general sense, every single photographer (and artist!) that you look up to and admire started out that very same way — at the bottom, working for peanuts. Your favorite rock band probably started out playing for beers.

That can be your path too, and if it is, I sincerely wish you the very best of luck. If you are passionate you will succeed without question. Godspeed. 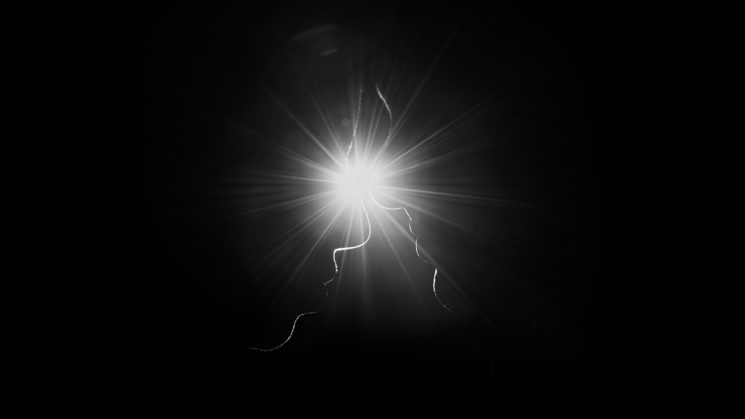 An open letter to vicars and priests from the wedding photographer

The biggest mistakes made by new and aspiring models