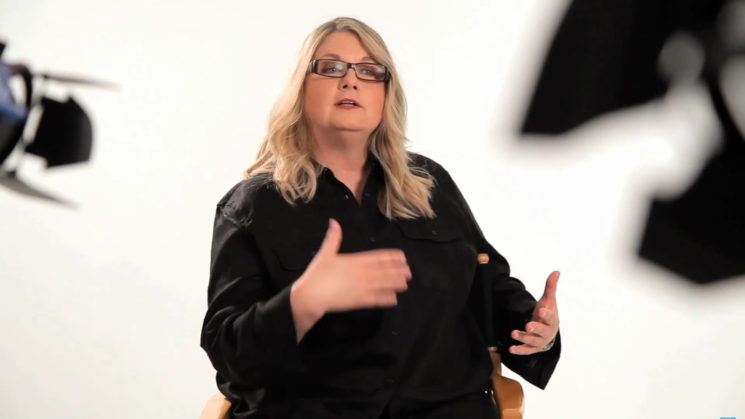 While geared more toward those on the other side of the camera, I thought this video I ran across over the weekend was worth sharing. It was posted to YouTube a while ago now, but in it, modelling scout Trudi Tapscott talks about some of the biggest mistakes that new and aspiring models make when starting their career.

It’s an interesting insight for photographers, too, especially newer ones who might not be used to working with models or as part of a team. It lets us know some of the things that models expect when walking into a shoot.

Some of the mistakes that apisiring models make may seem like they would be common sense from the outside, and some are just myths that need to be busted.

There’s also advice in there that can also apply to any photographers looking to turn their hobby into an income, too.

At some point you have to prove yourself. No one is going to pay you to do something if you don’t do it well.

There are many different routes to starting and making modelling a career. You could go through an agency, or you can be an independent. But, the advice in the video is pretty consistent no matter how you get your start, or in which direction you choose to take it.

What are the top mistakes you’ve seen models make? What are some of the best qualities of the models you’ve worked with? Do you agree with Trudi’s advice? Tell us what you think in the comments.

These are three biggest mistakes you make when shooting beverages

A letter to new and aspiring wedding photographers

« Using both Blender and Photoshop can create the most surreal photos
Dear Fujifilm, you are one firmware option away from the perfect camera! »