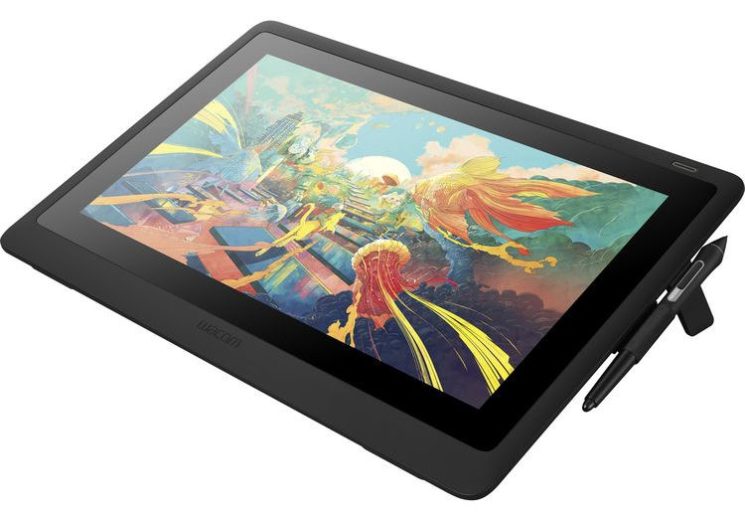 Wacom has announced $649 Cintiq 16, their most affordable pen display yet. At the price of $650, it’s aimed at aspiring creatives and hobbyists who want to make a transition to more professional devices.

Wacom Cintiq 16 shares some features with the $1,500 Cintiq Pro 16. These include approximately the same active area, 8192 levels of pen pressure sensitivity and electromagnetic resonance technology, which means that the tablet never needs to be charged.

On the other hand, the new Cintiq 16 comes with 1920 x 1080 resolution, while the more expensive version maxes at 3840 x 2160. The Pro model supports multi-touch gestures, while it isn’t supported on the Cintiq 16. 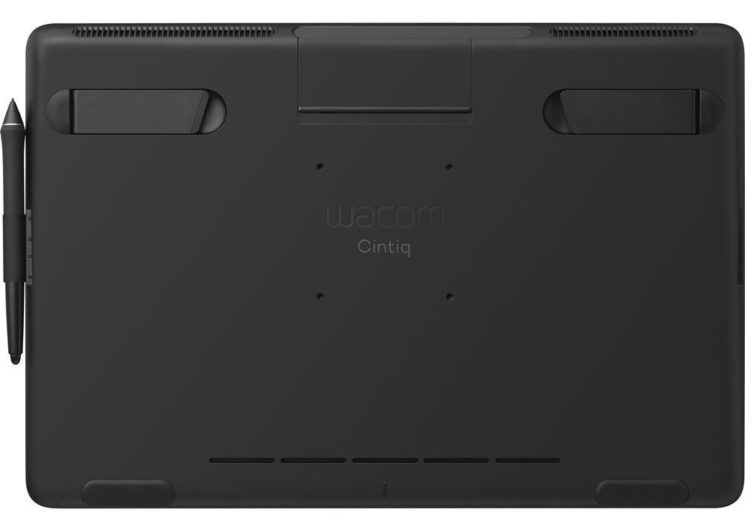 Here are the full specs of the Wacom Cintiq 16:

The Wacom Cintiq 16 is apparently aimed to close the gap between the company’s entry-level Intuos line and devices intended for (aspiring) professionals. It’s already available for preorders and it will set you back $649.95.