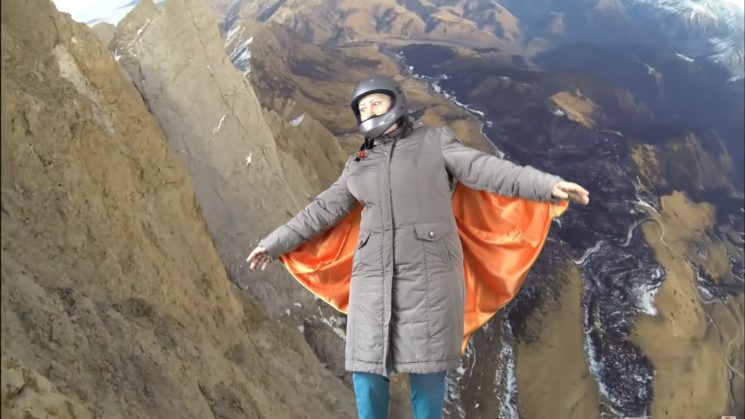 Tatiana Subbotina, from Saint Petersburg, Russia, started making videos in 2013 while living in Thailand. The videos were aimed at children. But then she decided she wanted more from her creations. So, she decided to teach herself how to chroma key composite with a green screen and Adobe Premiere Pro. And it’s made her something of a YouTube hit.

With nearly 20,000 subscribers and over a million views of her videos in the past month, she’s certainly doing something right. While her videos are in Russian, some of the comments show that they go simply to watch, even if they can’t understand what she’s saying. Although, YouTube’s fancy algorithms do offer translated subtitles, they’re not always that reliable.

She started making YouTube videos about her process. She told BuzzFeed News “I didn’t invent anything there, but I try to explain it as simply as possible. It’s very exciting and I like it”. And, well, that’s all the justification any of us need to create anything, really. Because we want to and we enjoy it.

Throughout each video, we see the results of her work while Tatania explains how she achieved the effect. Even going so far as to make her own green screen suit.

She’s become so popular that even been featured on Russian TV chat show Vecherniy Urgant, including an interview on one of her own virtual sets. 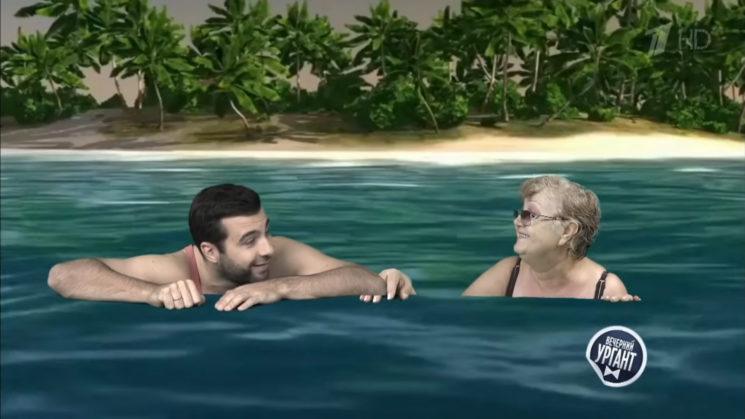 Ok, so it’s not exactly going to stand up to Hollywood scrutiny, but it’s still pretty awesome. It just goes to show that you’re never too old to learn something new. And if she inspires a few other people to create something of their own along the way, then that just makes it even better.

« Festival organisers blow millions on Instagram posts and marketing leaving no budget for the festival itself
Ok, we get it. You shot it with your phone »