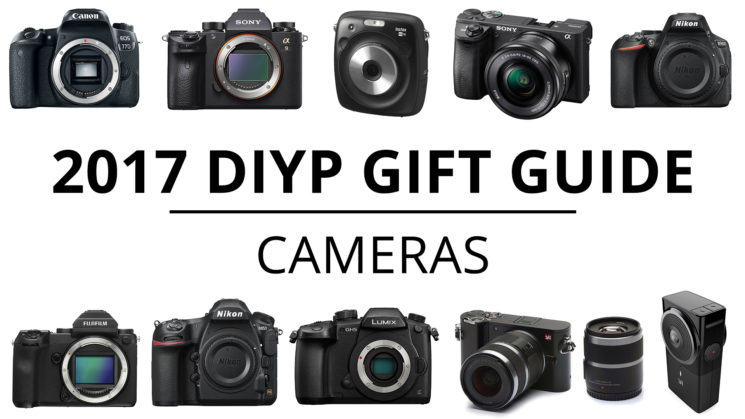 With Black Friday and Christmas on the way, there’s plenty of things out there begging for our money. Whether we’re buying a gift for somebody else or for ourselves, we want to get the best bang for our buck.

So, in this first part of our 2017 Gift Guide series, we’re going to cover cameras. There’s quite a variety here, from instant to medium format, but here are ten of our current favourites. 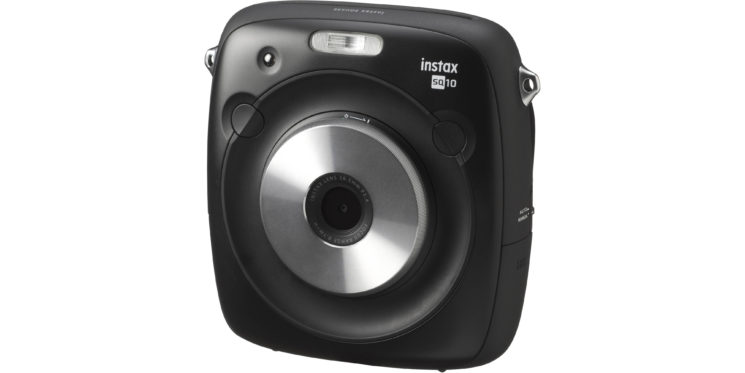 Analogue square format instant prints have become all the rage again. While Fujifilm are killing off film like there’s no tomorrow, their Instax range just get more and more popular. The Fujifilm Instax Square SQ10 is an analogue/digital hybrid that lets you shoot as many pictures as you like for online sharing, but also lets you print straight from the camera. 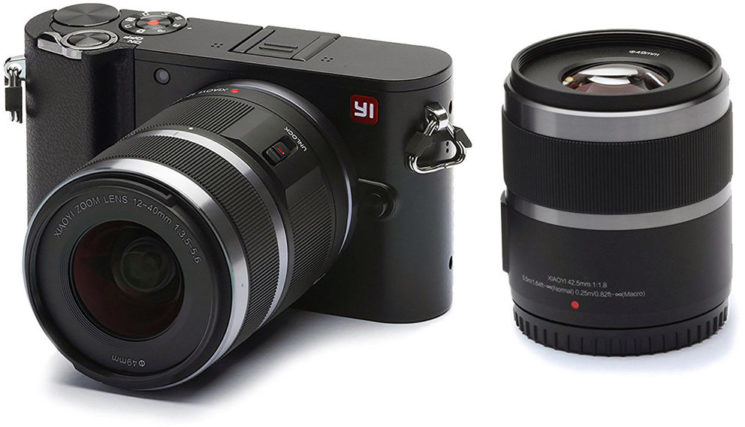 If you’d asked me a month ago to put this list together, this one probably wouldn’t have made the cut. Now, though, thanks to the recently released 3.0 version firmware, it’s actually become a pretty decent entry level camera. It has a Micro Four Thirds sensor, and takes all of the Panasonic and Olympus compatible Micro Four Thirds lenses. It even supports the lenses with built in stabilisation.

With the firmware fixes and the price practically cut in half since its initial release, it’s now well worth getting. It has a touchscreen LCD, shoots 20MP stills, timelapse, and 4K UHD video with full manual control. At only $379, including 42.5mm f/1.8 and 12-40mm f/3.5-5.6 lenses, it’s a bargain. 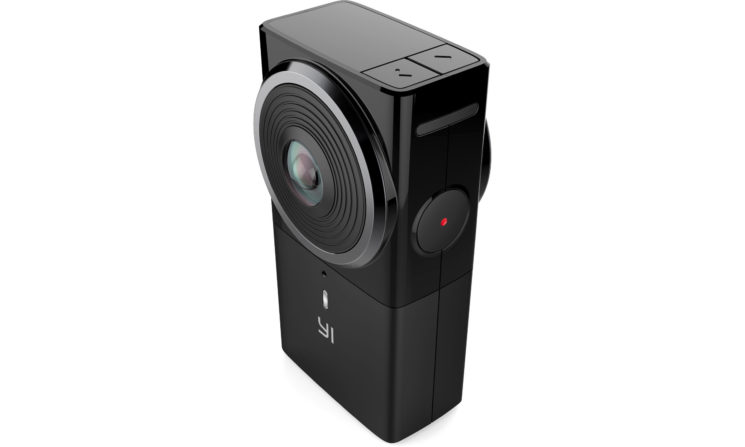 This is another late entry into the list, as we only received ours recently. In no time at all, the YI 360 VR has become my favourite behind the scenes and live streaming camera. It’s ready to go whenever you are, shoots up to 5.7K stills and video, and live streams to Facebook and YouTube in 4K. You can check out our full YI 360 VR review here. 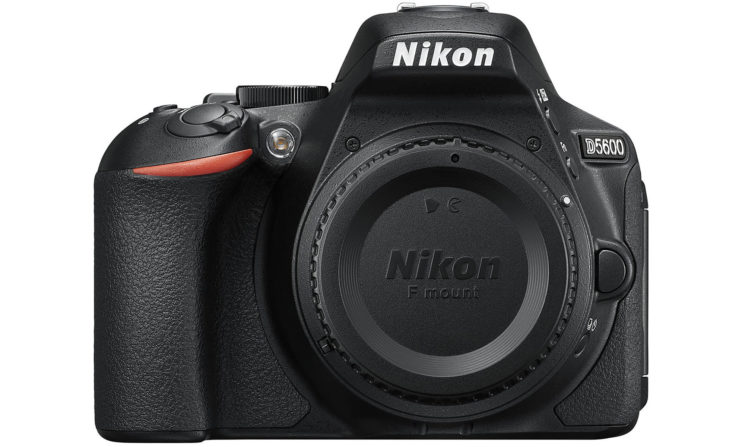 As an entry into DSLRs, you can’t really do much better than Nikon’s D5x00 series when it comes to bang for your buck. The D5600 is Nikon’s current generation model in that line, and it’s a fantastic little DSLR for what it costs. It contains a 24MP sensor, shoots 14Bit raw, as well as 1080p video up to 60 frames per second, allows for custom picture styles, and has a 3.2″ touchscreen LCD – which can be flipped out for shooting odd angles. 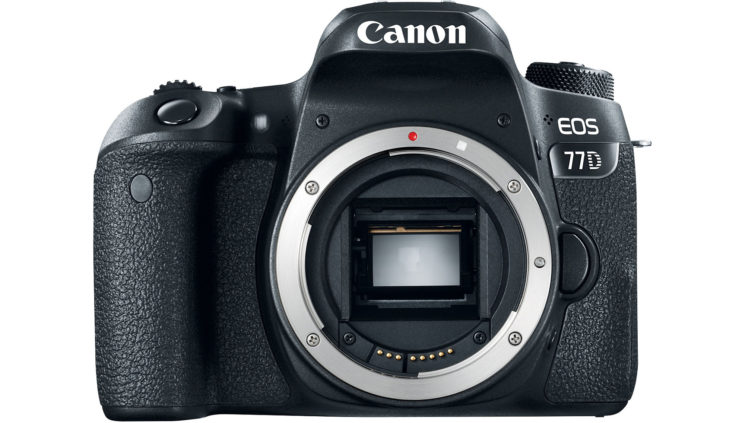 If you’ve not yet bought into a DSLR system, and want to spend a little more, the Canon EOS 77D is probably the best route to go over the previously mentioned Nikon. In the sub-$1K price bracket, it’s an extremely capable camera. It has similar capabilities to the Nikon D5600, but with a few more autofocus points, faster continuous shooting speed, built in video stabilisation, and support for UHS-I SD cards. 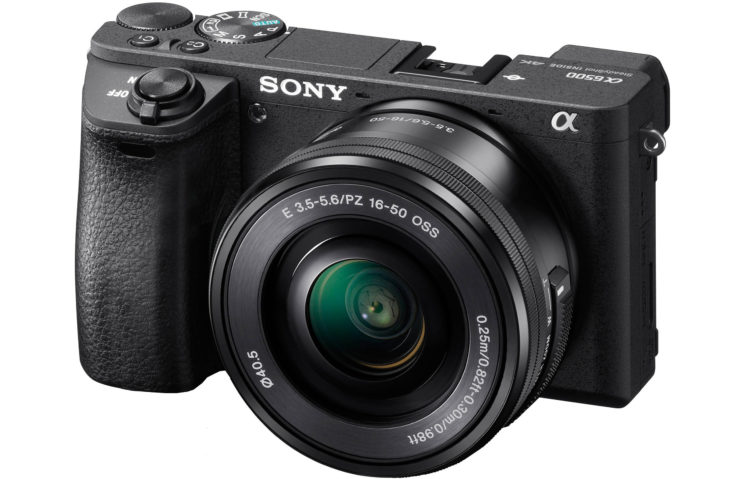 With the overheating issues of the A6300 seemingly fixed, the A6500 brings great quality and features in a very small package. If you’re looking to start fresh with a new system, it’s fantastic for both beginners and advanced users. If you’re looking to add a small mirrorless to an existing DSLR setup, you can adapt it to utilise lenses for most other major systems – to varying degrees of capability. 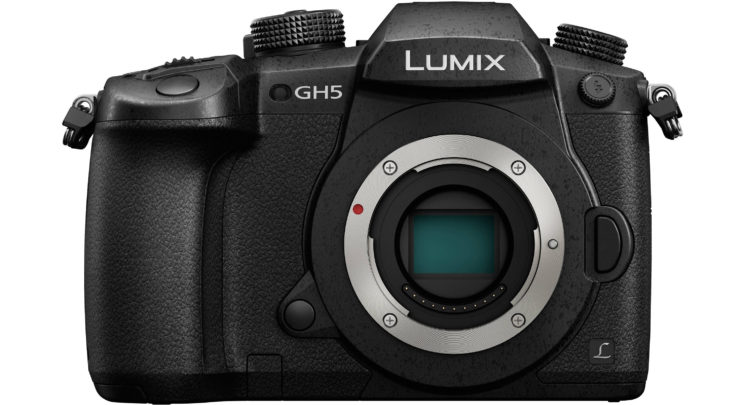 For those shooting video with more traditionally designed DSLR & mirrorless cameras, the GH5 has become one of the leaders of this generation. Despite the 2x crop Micro Four Thirds sensor, it’s extremely popular. It shoots 20.3mp stills, but what really sets it apart are its video capabilities. It’s able to shoot 4K UHD video at up to 180 frames per second. It also offers 4:2:2 10Bit ProRes video in-camera – something no other mirrorless or DSLR offers. 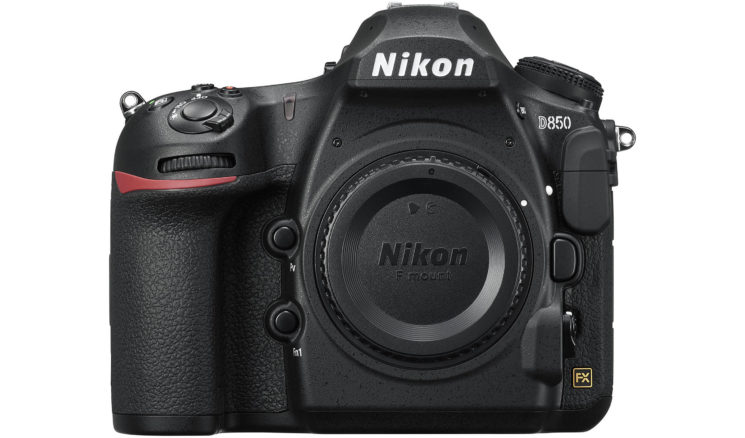 this camera doesn’t really need much of an introduction. For the most part it’s been largely hailed as one of the best DSLRs ever made, if not the best. Sure, the AF isn’t quite as good as the D5, but in just about every other aspect, there’s little out there that can beat overall. 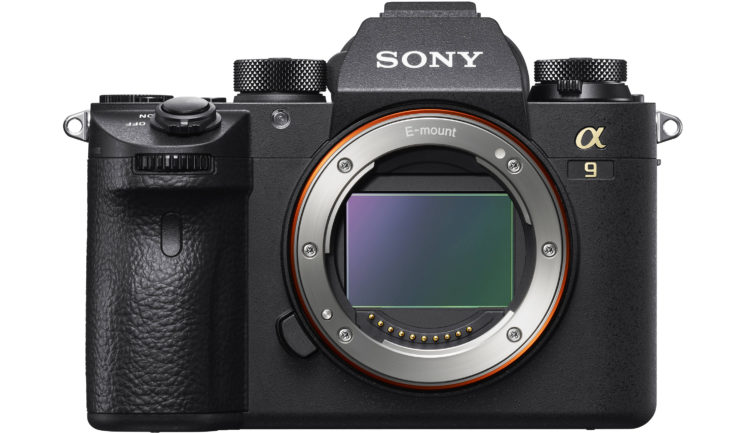 It’s not much of a surprise that this one’s made it onto the list. It’s one of the most talked about cameras this year. Capable of shooting full frame 24.2MP raw files at up to 20 frames per second with no viewfinder blackout. It’s a pretty incredible camera that’s won over a lot of people. 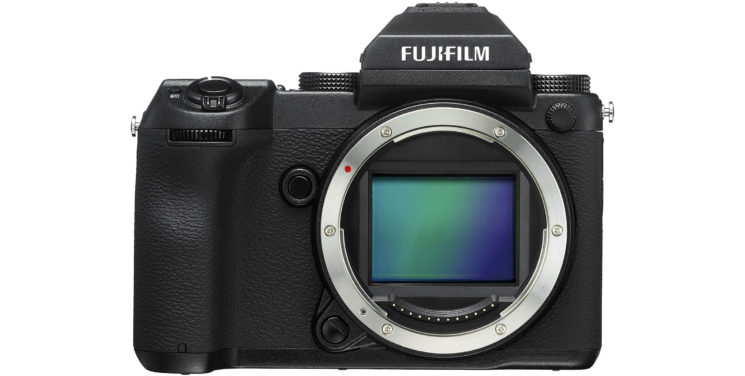 The GFX 50S might seem an one to put on a gift guide, but hey, I’ve seen people give more expensive gifts. And if you’re buying a gift for yourself, why not go the whole hog? This medium format mirrorless camera has become an instant favourite for almost everybody who’s bought one.

There’s no right camera for everything. Think about what it is that you really want to shoot before deciding which to buy. Hopefully, this post has helped to assist your choice a little. Or, perhaps it’s made it more difficult, adding a few more potential options to your list. What are your favourite cameras at the moment? What are you considering? Let us know in the comments below.

Keep an eye out for the rest of our gift guides, coming throughout the remainder of the week. We still have lenses, lighting, bags and accessories to go!