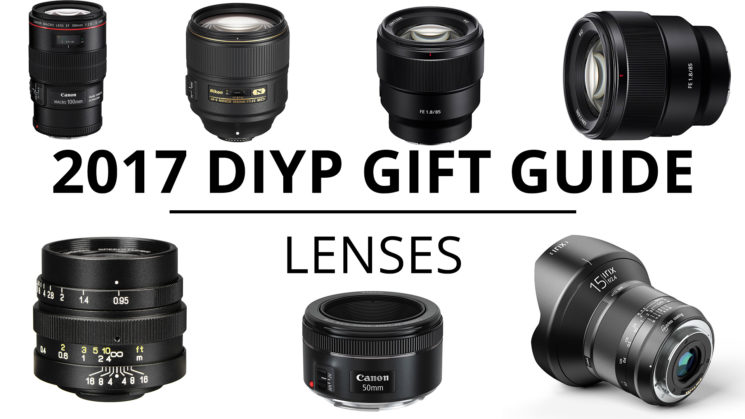 In this, the second in our series of gift guides, we’re taking a look at lenses. After all, what good are cameras without them?

We’ve looked through some of our new favourites from the past year, as well as a couple of classics which consistently withstand the test of time. 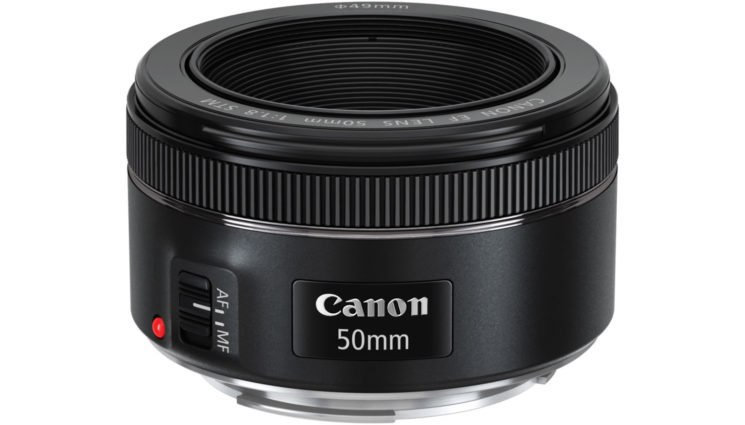 The 50mm f/1.8 is a lens that should be standard in everybody Canon shooter’s bag. It’s just such a versatile focal length, regardless of sensor size and so inexpensive that it’s difficult to come up with a reason to not have one. While it will obviously offer a slightly narrower field of view on an APS-C sensor, it can still be used for everything from landscape to portrait. 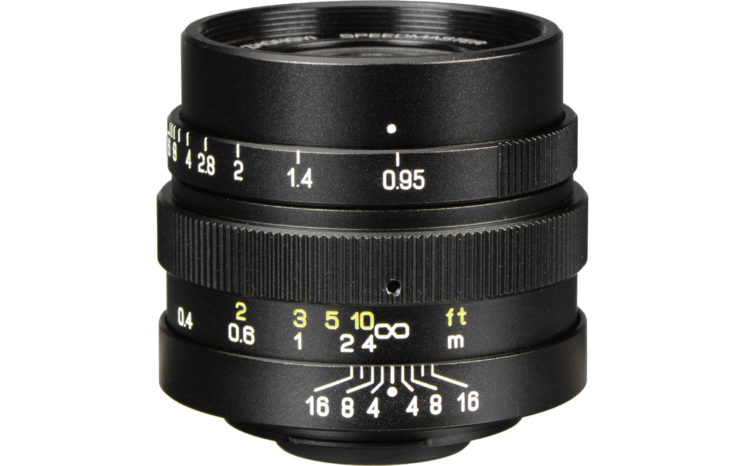 While this isn’t technically a 50mm lens, on the Micro Four Thirds bodies for which it was designed, you’ll get the same field of view. That super wide f/0.95 aperture means it should be an excellent performer in very low light. It also means that even on a 2x crop sensor, you’ll be able to get a nice shallow depth of field for both stills and video. 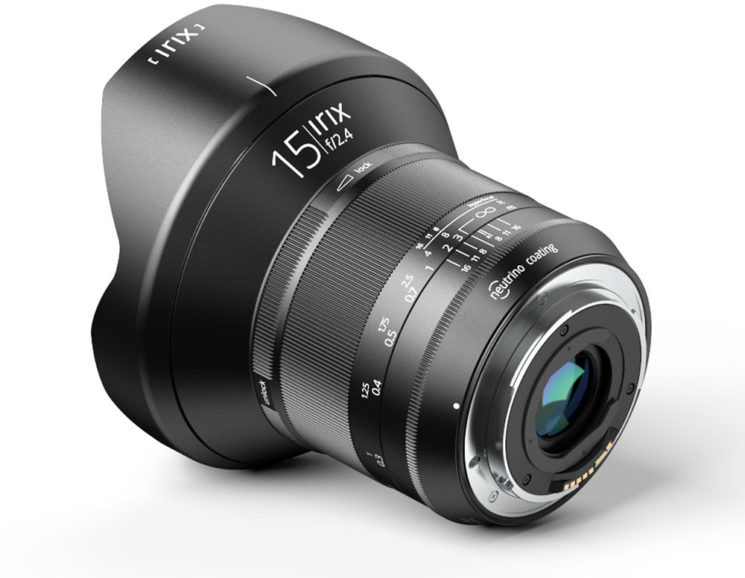 This is a fantastic ultrawide full frame manual focus lens for Nikon and Canon DSLRs. If you’re after something wide and sharp, with the least possible amount of distortion, then this is the lens you want. Available in two flavours, both of which offer some degree of weather sealing. The Firefly version is designed for the more casual photographer, who’ll only use it occasionally. Blackstone, on the other hand, has a stronger build quality and is aimed at the hardened pro who’s likely to be shooting regularly in all kinds of hostile conditions. 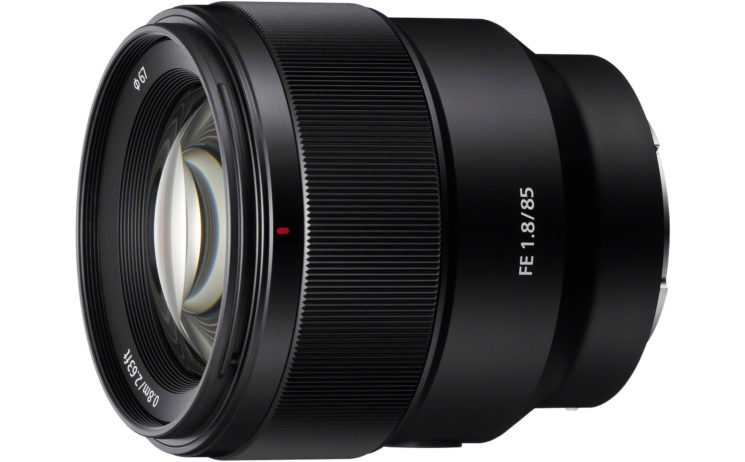 Now that Sony have started to turn their attention to offering Sony mirrorless shooters a range of native lenses, this one has quickly become a favourite of many. It’s an impressive lens for portraiture. And despite not being one of their higher end “G Master” lenses, it stands up to scrutiny extremely well. 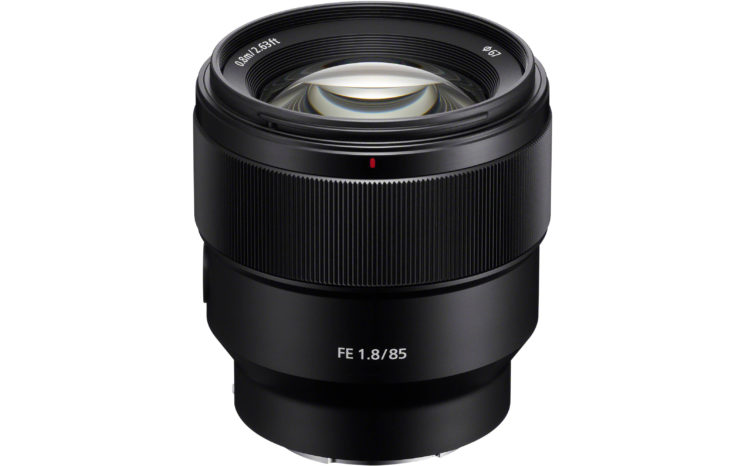 This is a lens I got to try first hand shortly before they were released. I instantly fell in love with it. Both how it feels to use it as well as the images it allows the photographer to produce. On a full frame body, it beats out both the Nikon 135mm f/2 DC and the Canon 135mm f/2 for me. And with an APS-C body, it has a very similar feel to 200mm f/2 on full frame. 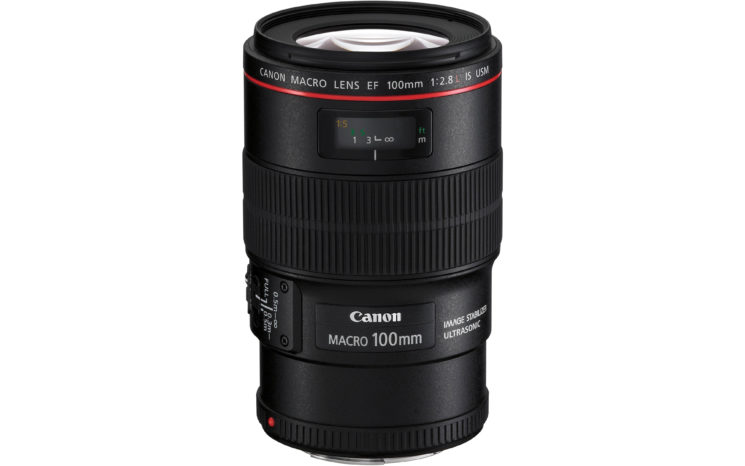 This is another one of those lenses that’s permanently in demand. While designed as a macro lens, it’s popular amongst wedding and newborn shooters for capturing those details. The wedding rings, the baby toes. It’s also quite commmon to find one of these in the bags of portrait photographers, too. Nikon’s 105mm f/2.8G AF-S VR Micro-Nikkor lens is similarly well regarded, although a tad more expensive at $897. 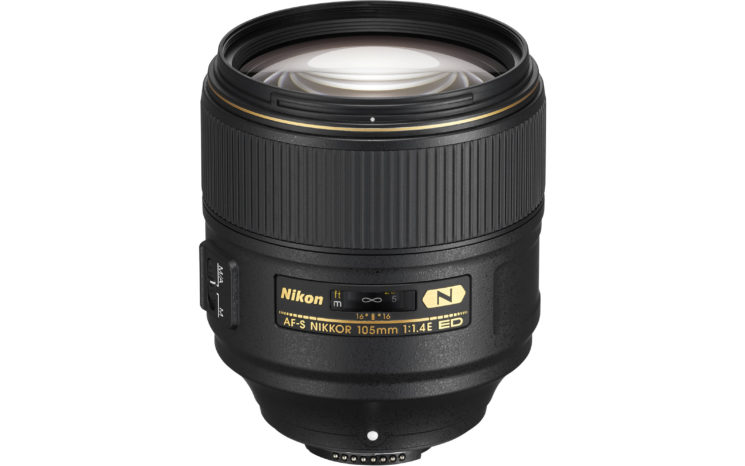 This is not, by any stretch of the imagination, an inexpensive lens. But it’s one that just about everybody who’s bought one has fallen in love with. It’s the kind of lens you buy for life. It’s the first and only f/1.4 aperture autofocus lens at this focal length, and the images it can produce are just gorgeous. Designed primarily with portraits in mind, the shallow depth of field can easily separate your subject from the background, even when shooting full length.

The thing with lenses, is that they’re such a personal and subjective thing. While some photographers may love a particular lens, others will find it useless. These were just a selection of some of our favourites over the last year. What are yours?

With cameras and lenses down, our next gift guide is going to be on lighting. After that we’ve got bags and accessories!