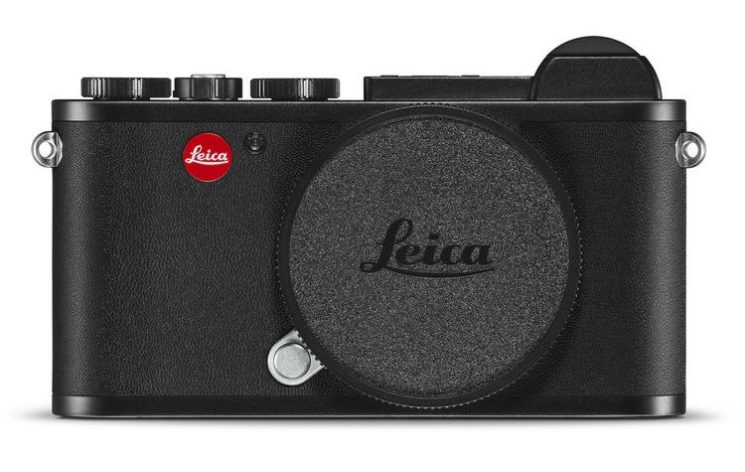 Leica has officially launched CL, the latest addition to their APS-C L-mount series. In terms of design, it leans on the traditional models and even shares the name with their camera from 1973. But of course, it’s a mirrorless digital camera with modern features. It features a 24.2MP CMOS sensor, and it’s capable of shooting up to 10fps. ISO ranges from 100 to 50,000, so Leica CL promises good results even in difficult lighting conditions. According to DPReview, it’s “(almost) what the TL should have been.”

Along with the new Leica CL, the company has launched a new lens too: Elmarit-TL 18 mm f/2.8 ASPH. It’s an AF pancake wide-angle lens designed for the APS-C L-mount cameras.

The camera has a built-in electronic viewfinder with 2.36m-dot resolution and 0.74x magnification. It also has a rear 3.0″ 1.04m-dot LCD touchscreen and the design that offers easy navigation when shooting and reviewing the photos. 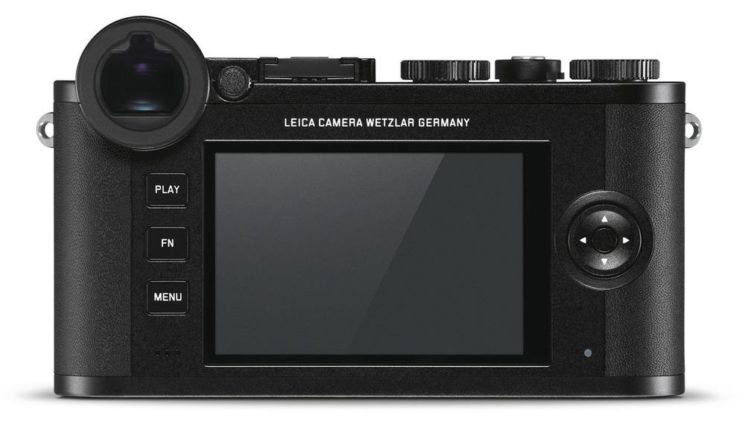 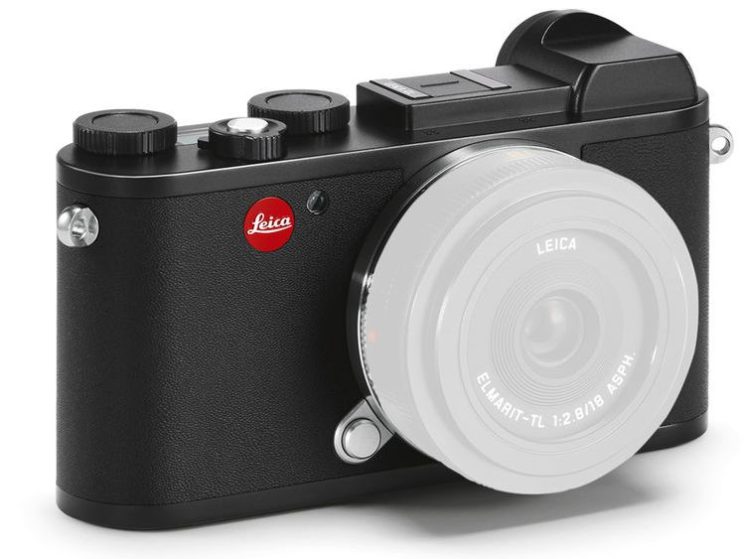 Another novelty from Leica is Leica Elmarit-TL 18 mm f/2.8 ASPH lens. It’s one of the smallest lenses in its class, so Leica suggests it as the perfect “constant companion” for the CL.

Elmarit-TL 18 mm is a 27mm equivalent wide-angle APS-C lens, designed for Leica L-mount mirrorless cameras. It features a fast autofocus and it’s tiny and lightweight. As for the optical design, it has 8 elements in 6 groups and 4 aspherical surfaces which promise better control of distortion and spherical aberrations. 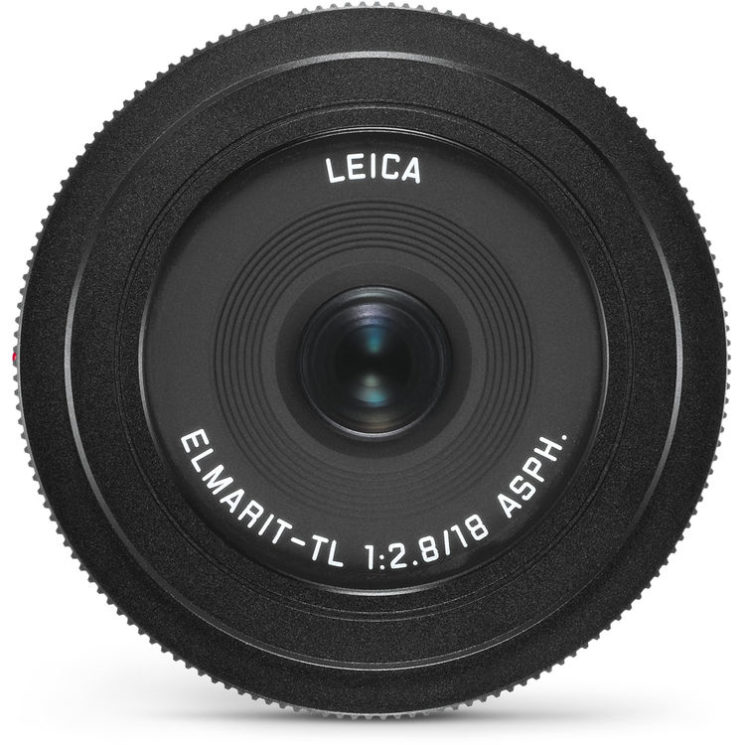 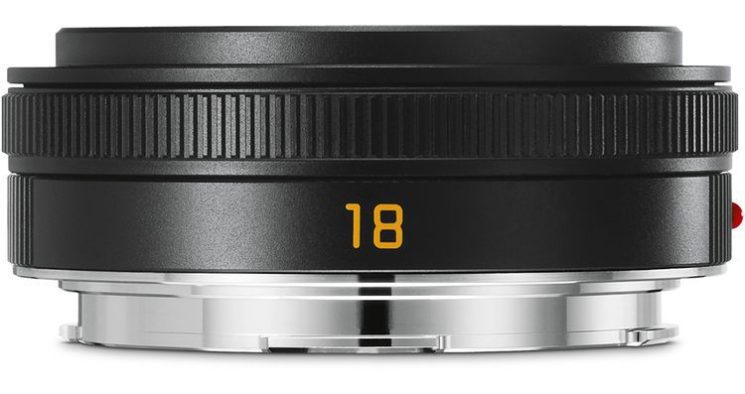 If you’d like to see Leica CL and the 18mm f/2.8 in action, you can watch Kai Wong’s hands-on video below and get to know the camera better.

If you’d like to add Leica CL and the new 18mm f/2.8 to your gear bag, they are available for preorders at the following prices: