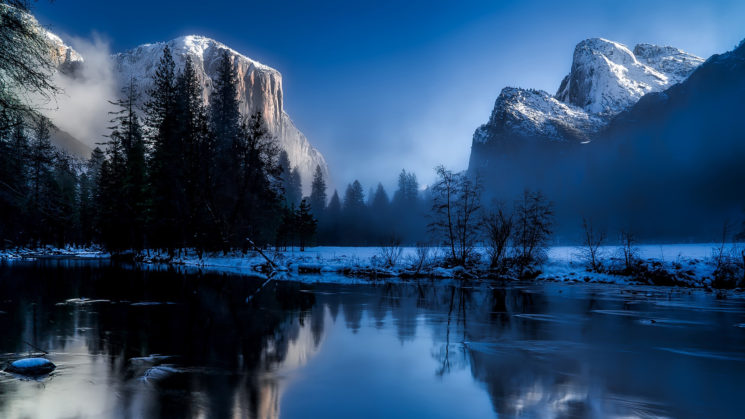 The proposals would see the cost of a 7-day car pass increase from $25-30, depending on the park, up to $70. The general public have a couple of days left to offer their input on the proposal.

It wasn’t that long ago that the lifetime “Senior Pass”, for those aged 62 and over, saw its first price increase since 1994, going from $10 to $80. This brings that cost in line with that of the annual America The Beautiful – The National Parks and Federal Recreational Land Pass.

With the current proposed price increase to 7-day visits, you might as well just spend the extra $10 and get the annual pass. If you plan to visit a national park more than once in a year, you’re already saving money. And the America The Beautiful pass is good for all 17 parks, as well as other national monuments and federal lands for which a fee is charged.

It’s not yet a certainty that the proposal will get through, although, without loud voices in opposition, it’ll probably happen. Just as it did with the Senior Pass.

The US administration claims that the cost increase is due to the $11.3 billion in backlog maintenance costs. The idea is that it will help to cover this. I do wonder, though, it’s bound to reduce the number of visitors those parks will receive. So, is it really going to generate any extra income? If you triple the cost and get a third the number of visitors, it’s bringing in the same money.

I’m conflicted on this one. On the one hand, I think everybody should have the right to go visit such places whenever they want. And this price increase is going to restrict those who are able to visit. Including many well-intentioned and well behaved low-income families and individuals. On the other hand, it may put off the elements of society less inclined to leave the place as they found it from visiting. So, there’s positives and negatives on both sides.