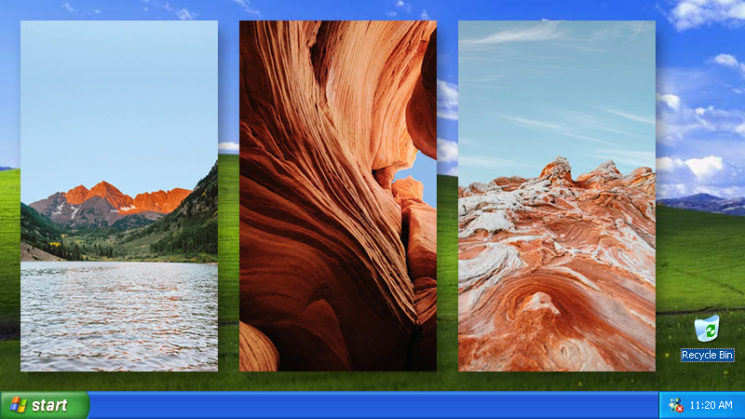 Bliss is the most viewed image in the world. It was the default desktop wallpaper that came supplied with Windows XP. Shot by photographer Charles “Chuck” O’Rear, it was created on the way to visit his girlfriend. That was 21 years ago. Now, Chuck is at it again creating some more desktop wallpaper. This time for a different platform and company.

Commissioned by the airline Lufthansa, Chuck was tasked with shooting “the next generation of wallpapers”. Titled New Angles of America, the images from this project ones are aimed to fit the screen we look at most often today. Our mobile phones. 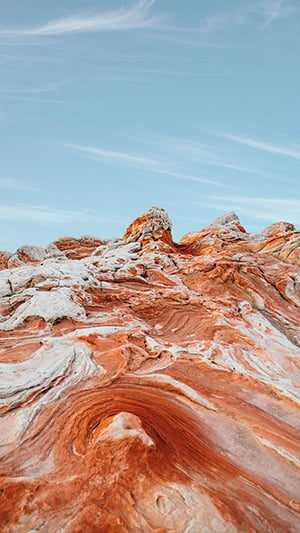 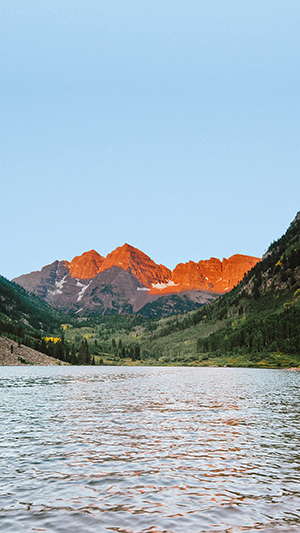 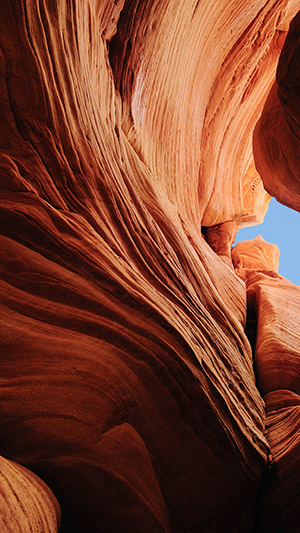 The high resolution versions of these images can be downloaded here. Lufthansa are even running a competition for those who do download them. You don’t even need to make it your smartphone wallpaper. The winner gets a trip for 2 along with accommodation in California, car rental, and a photo training session with Chuck himself.

These guys toured around California to recreate the Apple macOS wallpapers