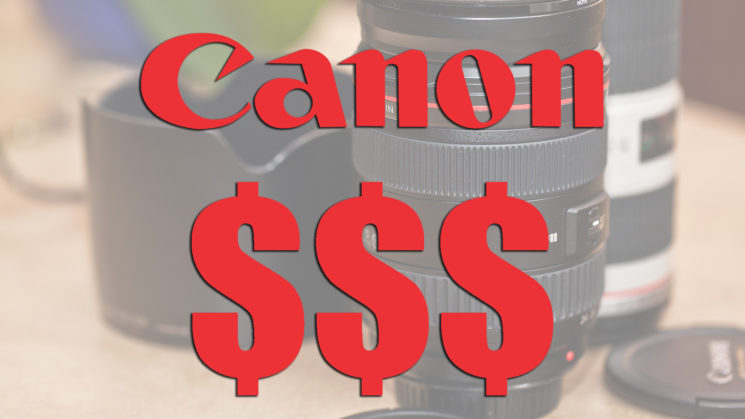 After Zeiss, Canon also raised the prices of its camera and gear. But unlike Zeiss which announced it upfront, Canon reportedly did it “behind the scenes.” The new, higher prices are already valid for some RF lenses, as well as some cameras.

As far as the lenses go, Canon has reportedly increased the prices of RF lenses by $100. The price change has been confirmed for six of them, although it may not be the complete list:

Most of us have noticed that all camera companies have had difficulties since the pandemic began. The ongoing chip supply shortage has caused quite a chaos in the camera industry. Along with Canon, almost all major camera companies have experienced delays over the past two years: Nikon, Sony, Pentax, and Fujifilm. As I’ve already mentioned, we’ve also seen some price increases, but some gear has also been discontinued.

According to PetaPixel, the reason behind Canon’s most recent price increase is the coronavirus pandemic. However, Canon has reportedly refused to comment so this is not a confirmed piece of information. Still, I wouldn’t be surprised if that really is the case.

« Artist creates hilarious composites that make him hang out with Disney characters
Fuji has announced the GFX 50S II medium format camera and it’s only $3,999 »