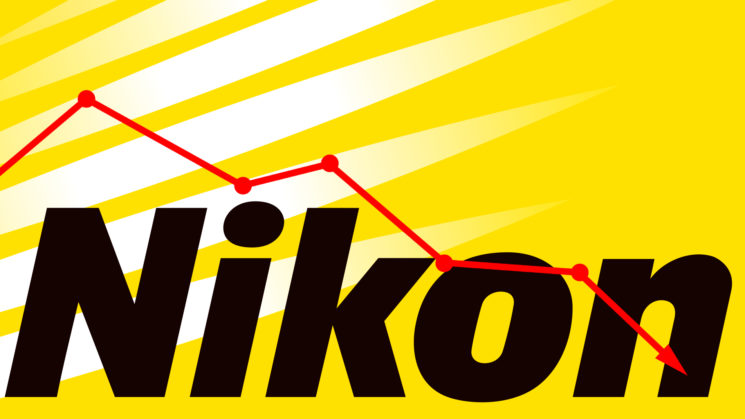 As we all know, the coronavirus pandemic has been affecting many businesses, big and small, and camera companies are not an exception. In a recent notice, Nikon warned investors of “extraordinary losses” expected due to the current pandemic.

Nikon issued one notice to revise the financial forecast initially announced on 6 February current year. Apparently, the situation has changed, and the revision reflects the company’s recent business performance trend. In this notice, Nikon suggests that “impairment losses are expected to be recognized.”

“Decrease in revenue is expected due to factors such as the delay in installations of FPD lithography system, affected by the spread of COVID-19. In addition, operating profit, profit before income taxes and profit attributable to owners of the parent are also expected to be lower than the previous forecast due to the recognition of impairment losses of 11.1 billion yen for non-current assets, as indicated below in “3. The Recognition of Impairment Losses.” Based on these situations, the consolidated financial forecast announced on February 6, 2020 is revised as above.”

In another notice to investors, Nikon writes that the company has decided to post an impairment loss of 5.7 billion yen for the fixed assets of its Imaging division. The company reports another 6.7-billion-yen loss on valuation and 9.2-billion-yen provision for loss on business of subsidiaries and affiliates for Nikon Metrology NV, its consolidated subsidiary.

You can read full Nikon’s notices here and here.