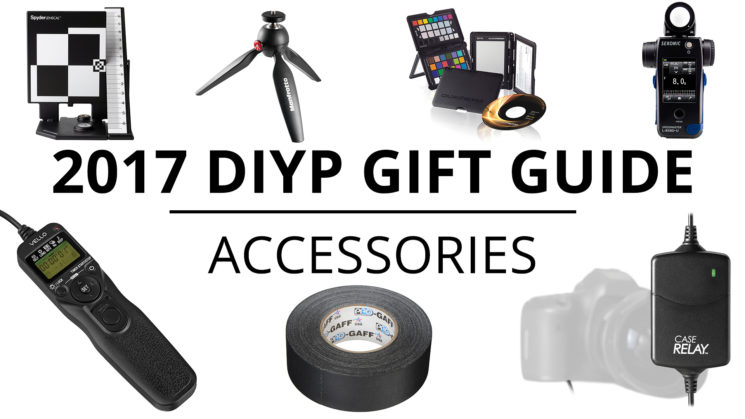 Accessories are the unsung heroes of photography. They’re the items we own, that aid in our photography, but of which we rarely speak. They help get us out of a bind, or become invaluable to our workflow.

Here are some of our favourite accessories that we use on pretty much every shoot. 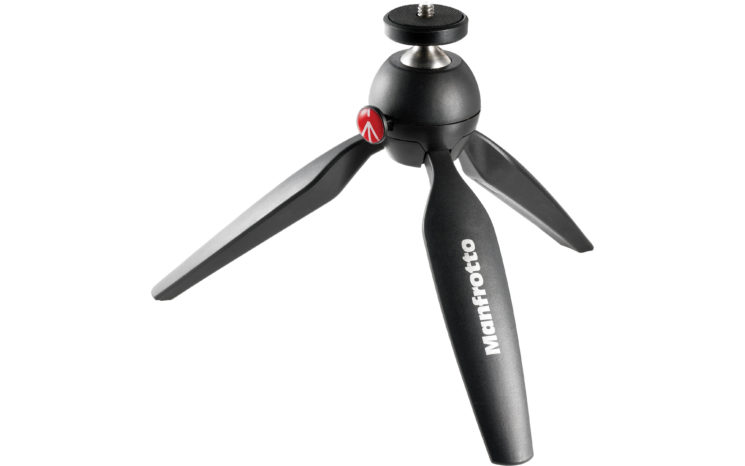 The Manfrotto PIXI is an awesome little tripod. I own a bunch of these now and keep one in each of my bags. They’re great for handholding a camera while vlogging. Or, for quickly setting one down to capture a timelapse or behind the scenes video clip. The quick adjustment means you can just set it down and get your camera level in a couple of seconds. 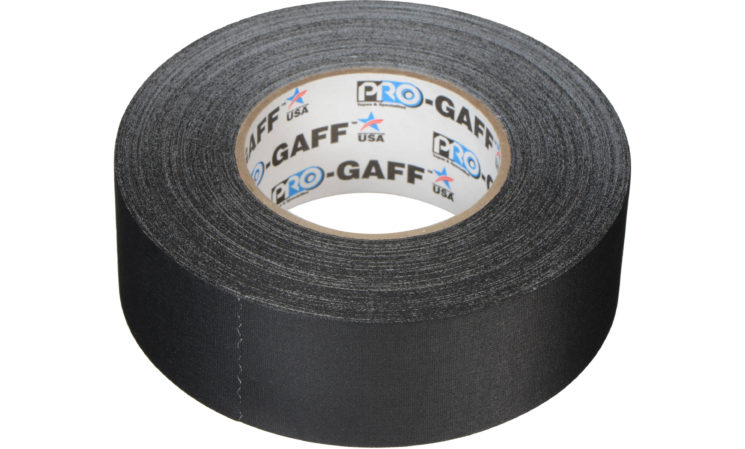 Gaffer tape is the single most useful item a photographer can keep in their bag besides the camera and lens. There are so many times when it comes in useful. It could be to strap a speedlight to something when you have no light stand. Create a makeshift lens hood to stop the sun flaring into your shot.  To hold a curtain bag, or take a dress in a size or two that doesn’t quite fit your subject. You can even tape cables down with it so people don’t trip over them. There are so many uses for gaffer tape, that you just have to have some. 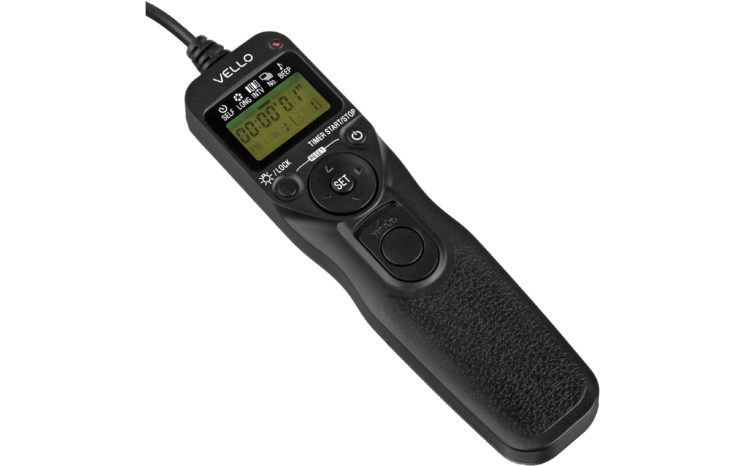 This particular intervalometer has been sold under several brands over the years. Mine’s a Yongnuo. It’s available for pretty much every camera make and model available. Both DSLRs and mirrorless. It isn’t just good for timelapse, though. You can also use it to create very long exposures, longer than the 30 second limit your camera probably has. You can also set shooting delays, or just use it as a regular remote trigger. 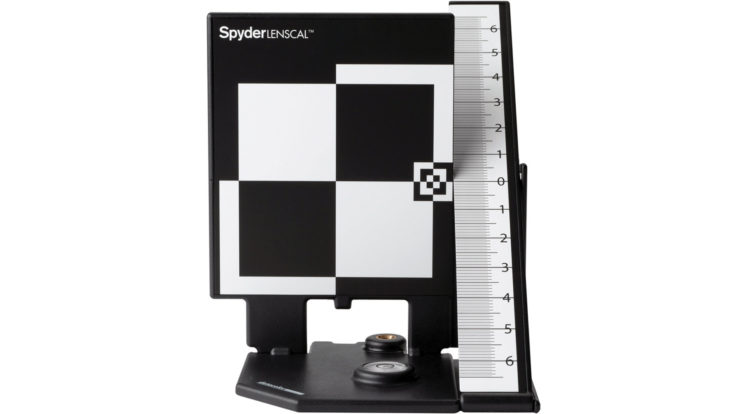 This is another tool that I find to be absolutely invaluable. I own 5 Nikon DSLRs with an AF Fine Tune feature. Every time I get a new lens, or I’m sent one for review, I have to calibrate it with each of them to ensure that no matter which one I use, I will nail focus every time.

Sure, you can send your camera & lens off to the manufacturer and have them do it. Some local camera stores might even offer this service. But ultimately, it’s going to be much quicker and less expensive to just get your own and do it yourself. 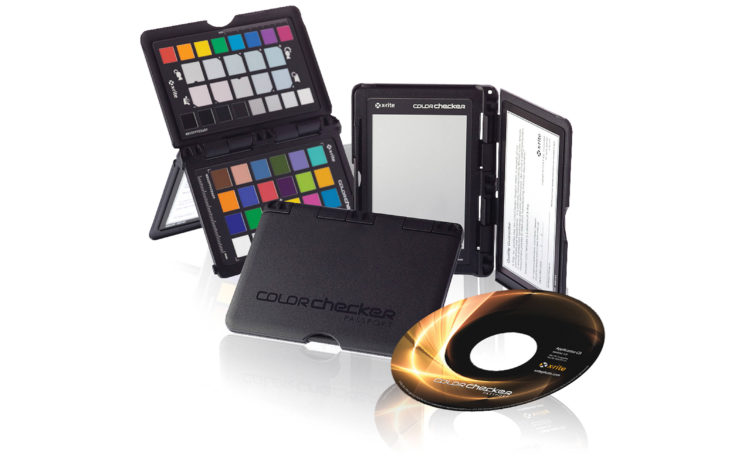 I first discovered the ColorChecker Passport about five years ago now. Ever since then, I’ve always had one in my camera bag whenever I leave the house. If you’re an Adobe user, there really is no better way to profile your camera. While I primarily shoot Nikon, I occasionally shoot Canon or Sony and rent Hasselblad from time to time. 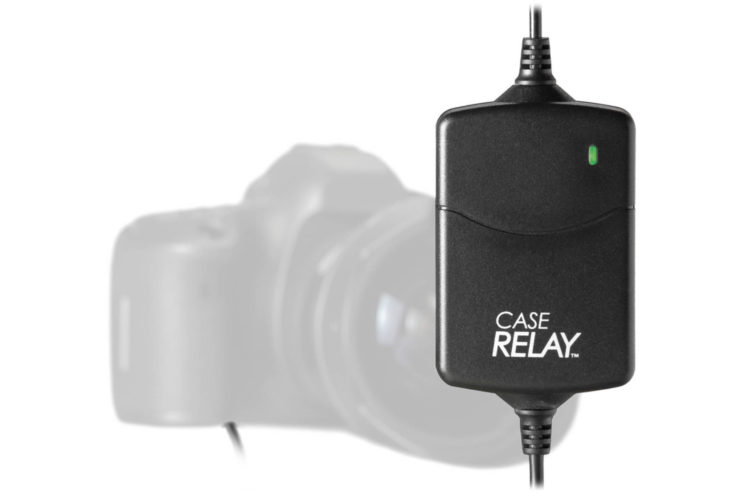 Video, timelapse and long exposure shooters can definitely relate to dying battery issues. Each of these activities just drain so much juice it’s unreal. I know when I’m shooting video, I typically end up packing half a dozen batteries to ensure I’ve got enough to last me throughout a long day’s shoot.

When we shoot video at photography shows, we use the Tether Tools Case Relay to power our cameras. Essentially, one end connects to a dummy battery which sits inside your camera instead of your regular battery. The other end connects to a standard USB power bank. We use 20,000mAh USB batteries with Sony A7II cameras, and even at the end of a 10 hour day, that battery is rarely below half power. 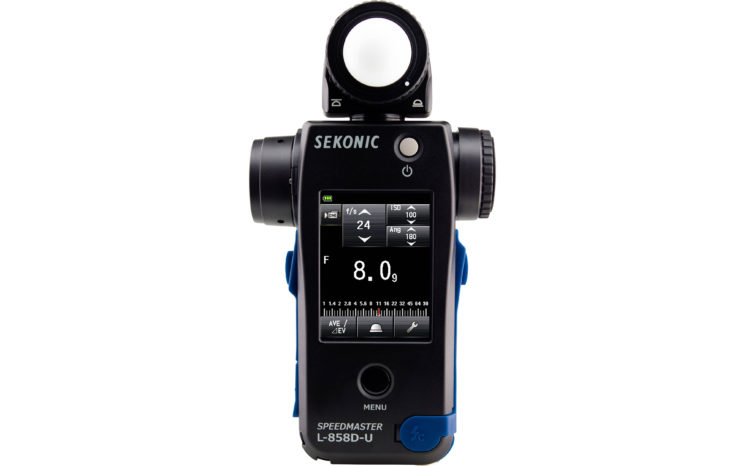 This is an expensive toy, but oh boy is it a good one. We know it’s a good one because the predecessor to this, the L758, was also extremely good. The updated L858 model, though, has a feature that’s unique amongst light meters. It can actually meter high speed sync flash. Light meters often aren’t as necessary with digital as they were with film, thanks to the instant feedback we get from the histogram. But, they can be extremely valuable tools. There are times when our histogram seems to be lying to us, not showing us quite what we think it is, due to the picture style being used. A light meter eliminates that uncertainty.

I’ve had a long-running personal project that’s been going for about 6 years now. I’ve gone through three different cameras in that time. Sometimes there are several weeks or months between sessions to add images to this project. I couldn’t shoot it as consistently as I’ve been able to without my light meter.

While there are many accessories available for photographers, these are some of my favourite, most used, and most essential.

That’s the end of our 2017 gift guide. Check our our previous guides on cameras, lenses, lighting and bags. What else should’ve made these lists? And what are your favourite photography gadgets?