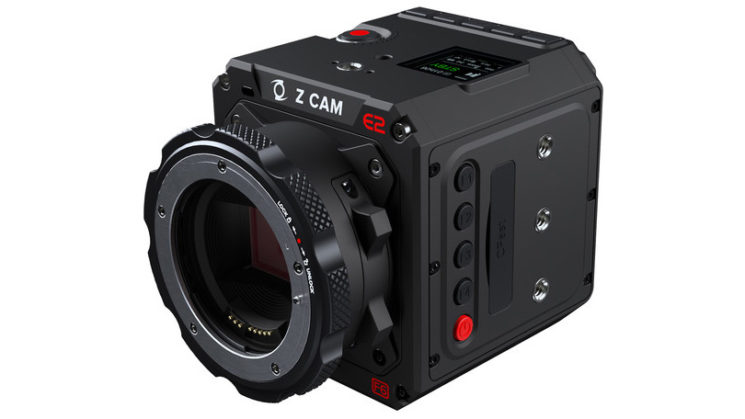 Z-Cam was pretty much unheard of until relatively recently, but they made quite a big splash at NAB earlier this year. They had a pretty sizeable stand offering up some pretty big promises for the filmmaking industry with a set of 4K, 6K and 8K cameras. The 4K Z-Cam E2C was announced just over a week ago, and now the company has followed through with their full-frame E2 F6 and E2 F8 models, capable of shooting 6K and 8K respectively.

They’re both pretty bare-bones, boxy-looking cameras sold with no accessories. But when you consider that they’re priced at $5K and $6K each, with both available in either EF or PL lens mounts, one can hardly expect much more than they’re already offering. 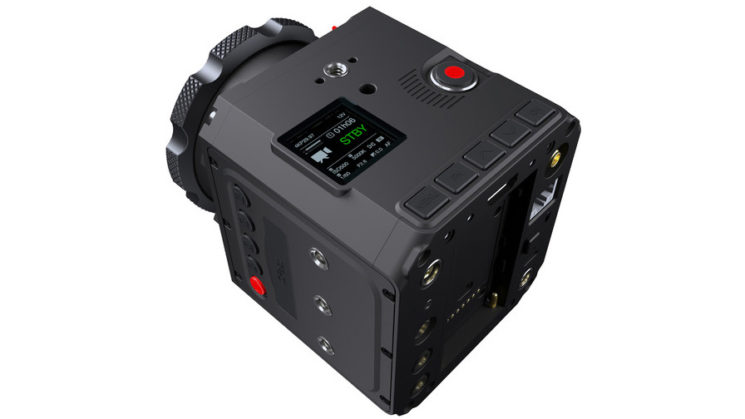 Both models feature Gigabit ethernet for both remote control and live streaming, ZRAW support, contain full-frame sensors, 5G and 802.11n WiFi with support for an external antenna. They also both contain a built-in stereo microphone, but also include 3.5mm stereo audio-in as well as audio-out sockets, HDMI 2.0 Type A, USB Type-C, two serial ports and a solid aluminium build.

They’re interesting looking cameras, especially given that they are both full-frame. They both mention “ZRAW” support, although neither of them actually shoots raw video files – at least, not yet. Personally, given the recent Pocket 6K release, and the possibility of giving it a full-frame-ish field of view, I’d hold off on ordering one of these until they do.

« Nitecore solves problem nobody had with their “World’s First Smart Battery” for Sony mirrorless cameras
This new “hack” to beat the Instagram algorithm seems stupid, but can it actually work? »