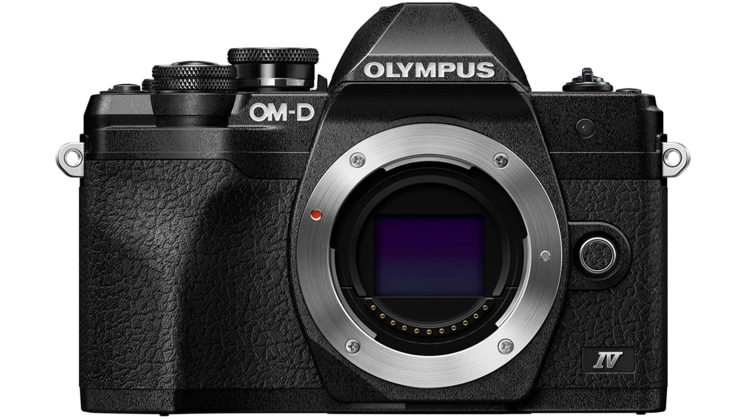 This is an odd leak. It’s from a retailer, but it’s not WEX, B&H or some random company that only the local townspeople have heard of. This time it’s Amazon.

Despite not yet having been officially announced, the Olympus OM-D E-M10 Mark IV is now available to pre-order from Amazon Canada. The listing shows some of the specs of the camera along with a $900.45 (Canadian) price tag, a September 25th release date and a great big “Pre-order now” button. 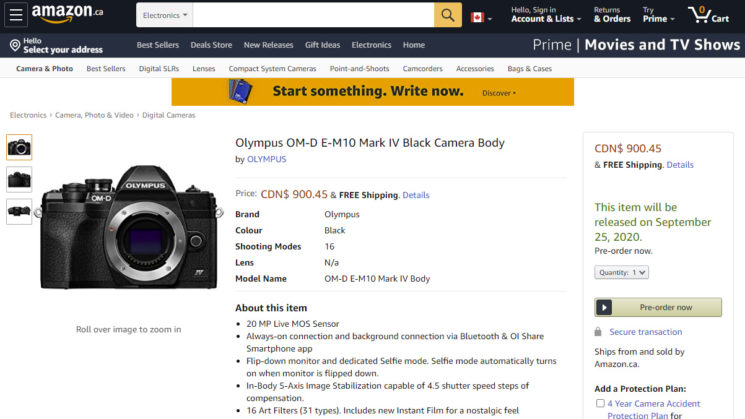 The official announcement for the Olympus OM-D E-M10 Mark IV was expected to come in September, along with the new 100-400mm f/5.0-6.3 IS lens (which has also seen some leaks). But, a listing has appeared on Amazon Canada allowing you to pre-order the body-only kit for CDN$900.45. It doesn’t come with a complete spec sheet, but it does confirm a few things… 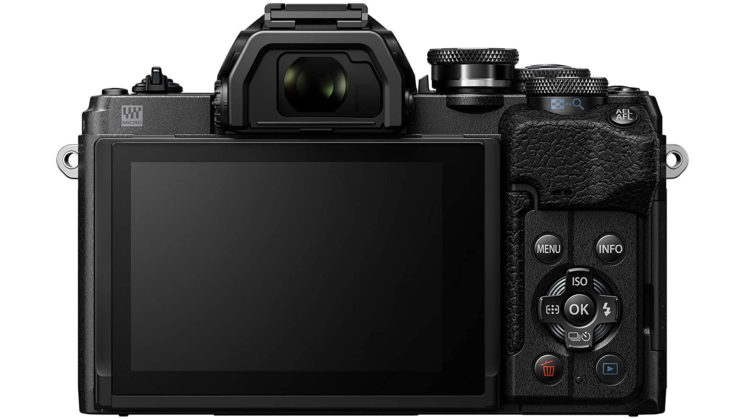 Now, one of two things will likely happen. The Amazon Canada listing will soon disappear, or the announcement may be brought forward due to Amazon jumping the gun a little. But, it’s also possible that Olympus might just ignore the fact that the listing is up and carry on regardless. After all, they’re trying to deal with a transition right now.