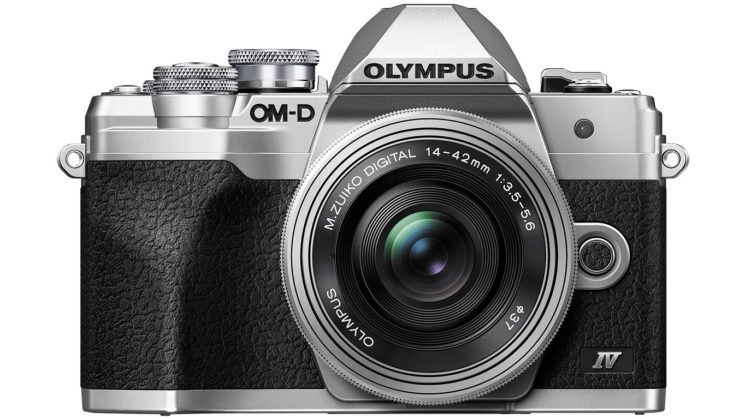 The OM-D E-M10 Mark IV comes equipped with a flip-down LCD with on-screen controls to help making selfie-shooting easier. Although, they they’d do this with a flip-down LCD when you’re typically going to be having it on a mini tripod or something that obscures the view vs a flippy-out LCD I’ve no idea.

It’s probably not much of a surprise that Olympus (as well as many others) have started to go the selfie/vlogging route with their entry-level devices. With so many using their phones these days for that exact purpose, this allows for an easy introduction into the world of mirrorless interchangeable lens camera systems while retaining some familiarity with what they already know. But I still think a flippy-out LCD would’ve been much better than flip down. 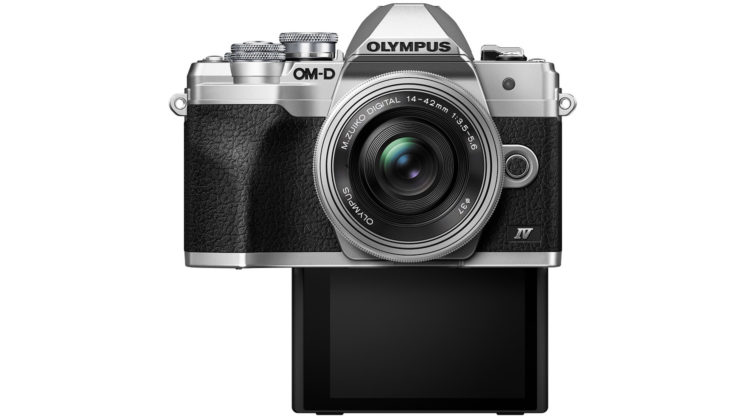 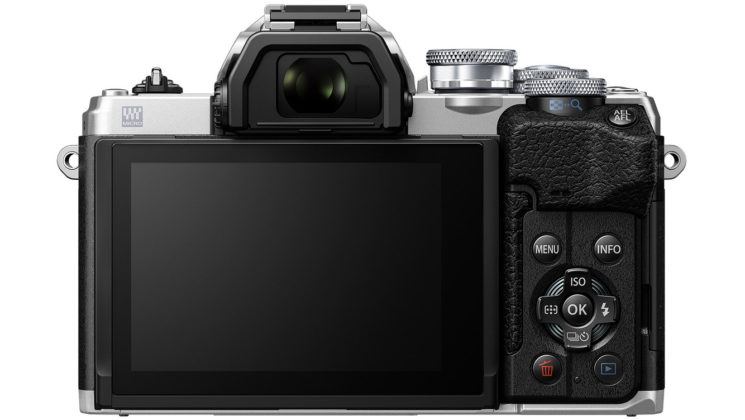 The autofocus has been improved on the E-M10 Mark IV in order to help prevent it from getting distracted by things other than the intended subject. Olympus says it uses the same autofocus tracking algorithm found in their flagship OM-D E-M1X with face & eye detection. It also inherits the 20-megapixel sensor and TruePic VIII processing engine of Olympus’ higher-end models, too. 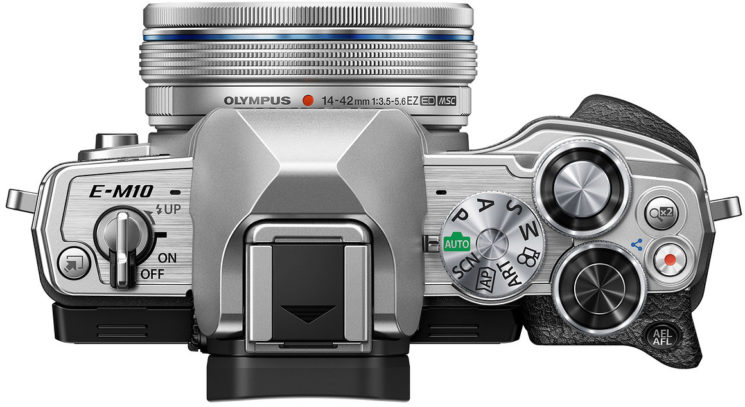 The camera features 28 different scene modes letting you shoot everything from portraits to fireworks or sports to macro. As an introductory camera, these can be handy, although you’ll probably want to ditch them as soon as possible once you learn how to actually shoot that stuff properly. It has 16 art filters (vintage, soft focus, “instant film”, etc) as well as HDR, live composite (which is actually really cool), multiple exposures and focus bracketing. 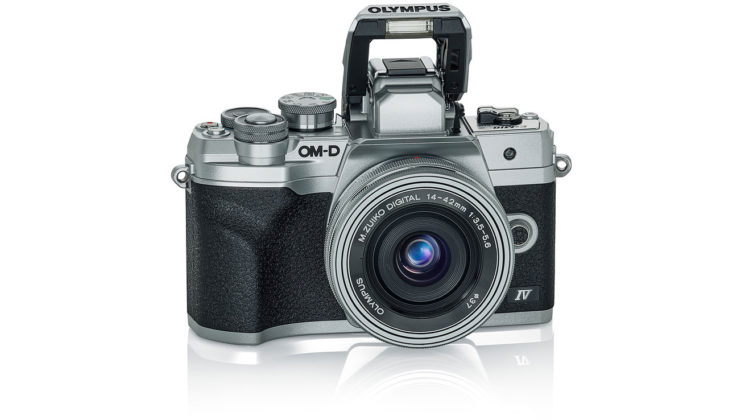 As one would expect, it’s compatible with the same flash gear as the other cameras in the Olympus (and Panasonic) range. So, if you do decide you want to start shooting portraits, macro, products or anything else utilising flash, there are plenty of options out there to get you started. Built-in WiFi lets you pair the camera with your mobile device for remote control and easy online sharing. 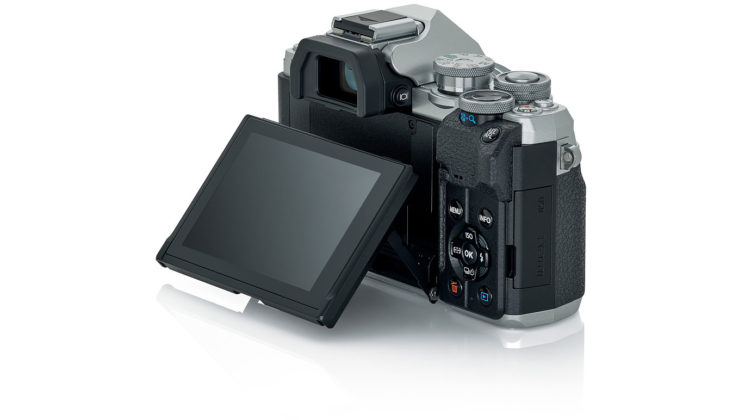 Other than that, it’s not changed massively from the Mark III. I’m still not sure about that flip down LCD, though.