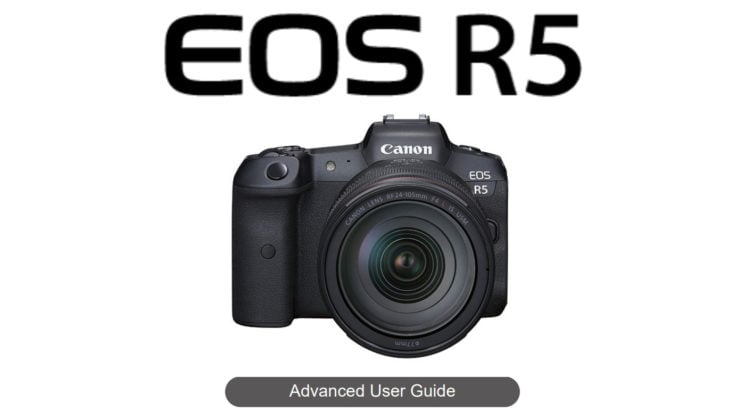 The 919-page document (yes, nine hundred and nineteen pages) covers everything from the setup and basic operation to the different shooting and metering modes, autofocus, video and wireless features.

Despite being the “Advanced” user guide, it does start off extremely simple for those who just happened to spend several thousand dollars on their first ever camera. But it does also go quite in-depth in places, too, with the various resolutions the camera can shoot, what shutter speeds it can do at different frame rates and what all the different compression methods mean.

It covers just about all of the features the camera has to offer, so if you had questions about how a specific feature might work, or you’ve pre-ordered an EOS R5 and want to get clued up on how it all works before it arrives, well, this should help.

This isn’t the first time Canon has released PDFs for their cameras. They also did it for the EOS 1DX Mark III, with two white papers covering the camera’s stills and video capabilities. So, it’s not unusual that Canon has released the EOS R5 documentation so quickly. What is interesting, though, is that they don’t seem to have done the same for the EOS R6 yet.

If you want to download the Canon EOS R5 Advanced User Guide and check it out for yourself, you can download it here.

How To Take Photographs For Manuals