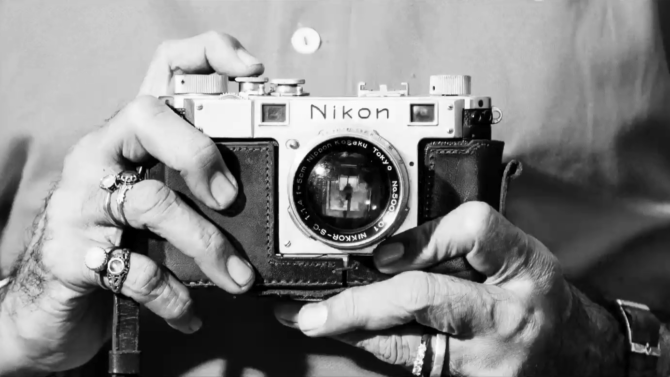 Imagine if every time you bought a new camera, you broke a world record. That’s what happens to Dilish Parekh, owner of the largest collection of stills cameras in the world. He currently owns around 4500 cameras, icnluding Leica, Canon, Nikon, Zeiss, Kodak, Linhof, Rolleiflex and much more.

In this three and a half minute video, we’re introduced to Dilish and his vast collection of cameras. He started collecting cameras around 1970 when his grandfather would give him them as gifts. Featuring cameras made between 1890-1960, he entered the Guinness Book of World Records in 2003 with a mere 2634 cameras. His collection has since grown to almost double.

It’s quite the feat.  Especially when you consider that no camera has cost him more than the equivalent of around $15. Until relatively recently, though, there was no Internet, so figuring out exactly how much cameras were worth was nearly impossible for him. He didn’t know what they worth, and neither did the people selling them. 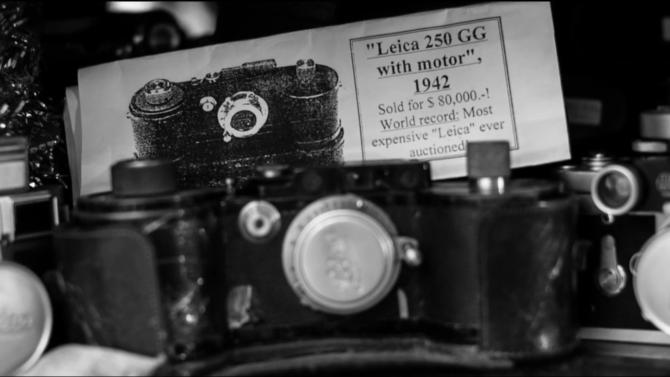 He’s doesn’t worry about those who might break his record, though. If you bought a camera a day, it would take you over 12 years to catch up to his current collection of around 4500 cameras. By that time, he says, he will be way ahead anyway.

They say that the one who dies with the most cameras wins. If that’s true, the rest of us have a lot of catching up to do. I do wonder how many of them he’s shot with, though.

I think I’m at around 25 or so cameras at the moment, a mix of film and digital. How about you? Are you a camera hoarder? How big’s your collection? what’s your favourite? What do you still want to add to your collection? Let us know in the comments.