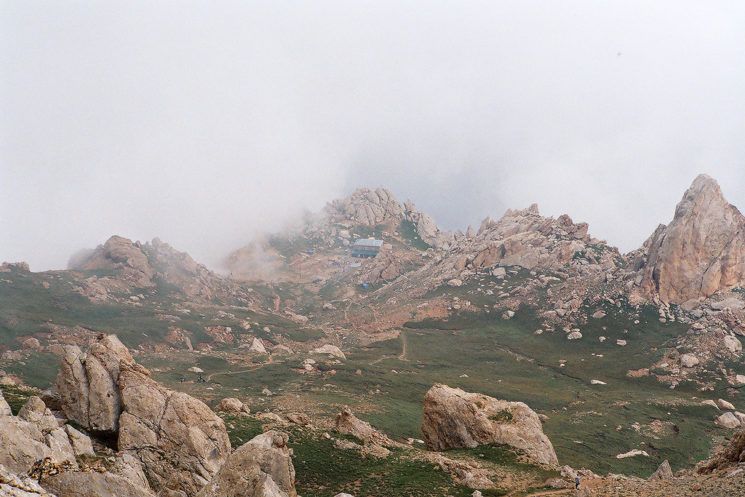 When a country or region is associated with war and conflicts, it’s difficult to change the public opinion. But a young photographer Magomed Shapiev is fighting a different battle from those fought in his homeland. he comes from the Dagestan region in Russia. This part of the country has been a scene of outbreaks and conflicts since the 1990s. But thanks to Magomed’s amazing photos, he is emphasizing the stunning beauty of this region rather than its political situation.

Magomed and his friends go to hiking expeditions into the mountains of Dagestan region. They usually stay there for a couple of days, and that’s when he captures the impressive beauty of Dagestan’s mountains, caves, and nature with his camera. Today, the region is much safer than a couple of years ago, when insurgencies occurred often.

Magomed was a full-time official photographer of Daghestan’s presidential office. But he decided to leave the job and dedicate more time to these expeditions and photography. Now he works as a freelance photographer and hopes to get a career in this field.

With an Instagram hashtag #exploringdagestan, Magomed is hoping to draw attention to the beauty of Dagestan and show its other side to the world. Judging from the number of followers, he seems to be doing well. Here are some of his photos:

As someone coming from a country with quite a bad reputation, I cannot help but love Magomed’s project and his devotion and effort to change the people’s point of view. If you would like to see more of his work, follow him on Instagram here and here.

« Virginia Tech crash tests collisions between humans and drones
Do you have what it takes to become the official White House photographer? »