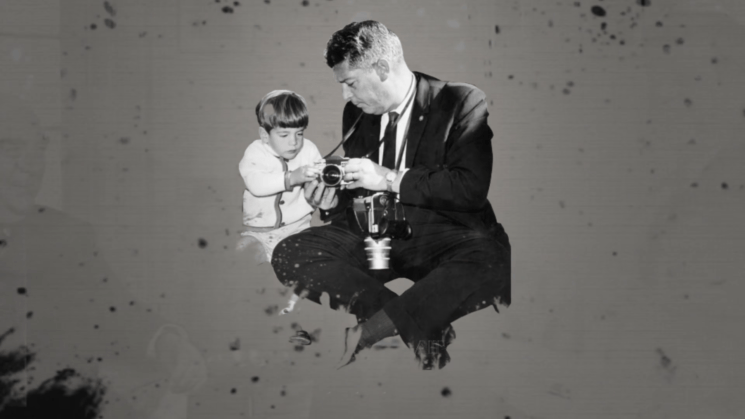 The concept of official White House photographer was established in the 1960s and started with John. F. Kennedy. Since then, every president of the US, except Jimmy Carter, has had his official photographer.

The latest video by DigitalRev shows a brief history of presidents and their official photographers. We’ve been surrounded lately by the news about the elections and inauguration of the new US president. But this video focuses on what we’re all interested in here: photography. It also refers to some features the White House photographer needs to have, which is particularly interesting. So, how is the official presidential photographer chosen?

John F. Kennedy was the first US president who worked with a full-time photographer, Cecil William Stoughton. Stoughton covered World War II as a part of First Motion Picture Unit. After Kennedy’s inauguration, he was assigned as his official photographer. He was also the only one who captured the moment when Lyndon B. Johnson was sworn in as the next President after Kennedy’s assassination.

The Official White House photographer was and has remained is an optional position. However, most presidents have decided to stick with the tradition. Some presidents have even developed a close connection to their photographers and became friends with them.

What does it take?

I’ve always wondered how one gets to become the president’s photographer. To me, it seems like more than just a regular job. It’s more responsible than most other photography-related jobs. In a way, you are creating history. And from the video, I can conclude that earning this position is not very easy.

If you don’t have the connections, you’ll need to work your way up from the campaign trail into the White House alongside the candidate.

Last but not least – to tie it all together, you need a great portfolio. Not even connections work if you are not a top-notch photographer with lots of skill.

Now, after 8 years of photographing Barrack Obama, Peter Souza is out of the White House along with the former president. There have been a number of photographers who have risen alongside Donald Trump. Still, we don’t know who will become the official White House photographer during his candidacy. So, who knows, maybe there’s still chance to apply. Would you ever consider applying for this job? Do you think you could do it?

[How the Official White House Photographer Is Chosen via DigitalRev]