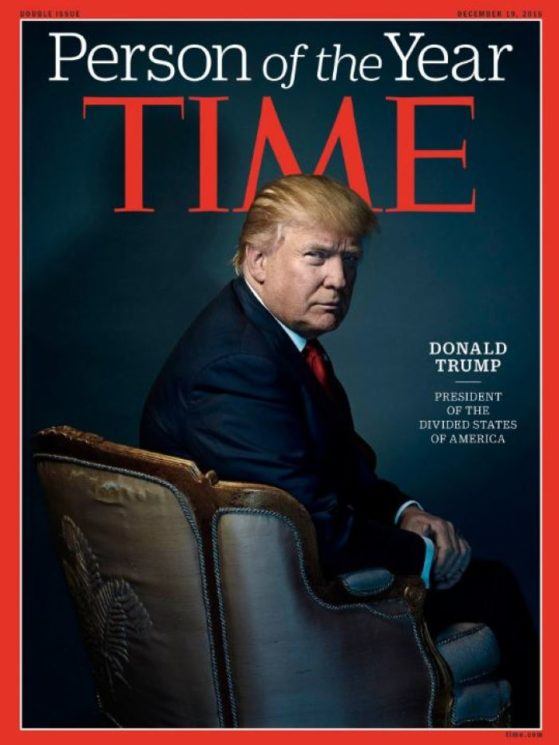 Each year, the editors of Time magazine choose the person of the year – the one who has most influenced the news and the world over the past year. But this year, their cover page reading “Donald Trump: President of the Divided States of America” caused a major stir on social networks. And all because of one letter making Trump looks devilish.

The letter “m” in the magazine’s name was placed right behind the President’s head. Some people associated it with devil horns, and social media went wild over it. Twitter was flooded with the image of Time’s cover and witty comments about this accidental (or not) placing of the letter “m”. 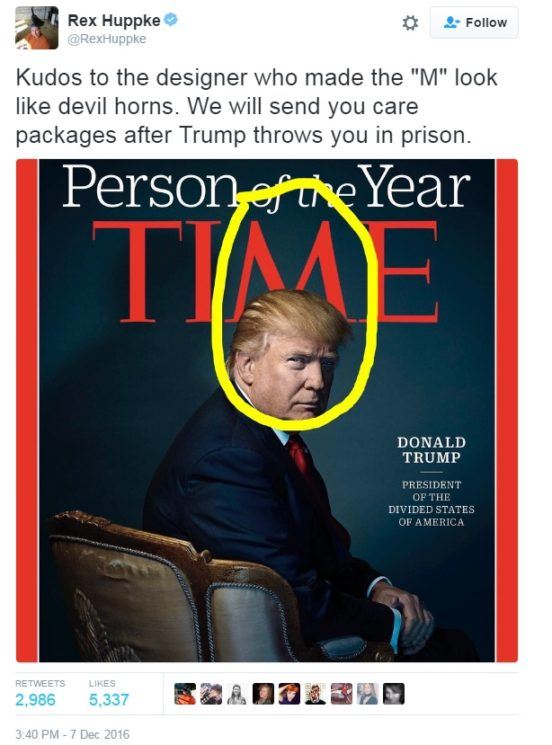 The cover photo was taken by Nadav Kander. He photographed Trump so that one side of his face is in shadow, creating an allegory of the “division” mentioned in the title. The portrait is really masterfully done, but unfortunately – it became subordinate to the “devil horns” story.

However, Time magazine denies this was done on purpose. They say this has happened before due to the shape of the letter “m” in the name, and its location on the cover. Shortly after the social media craze, they posted a gallery on their website, displaying 35 of their covers that appeared to give people horns. In addition, they pointed out that “any resemblance to cats, bats or devil horns is entirely coincidental.” 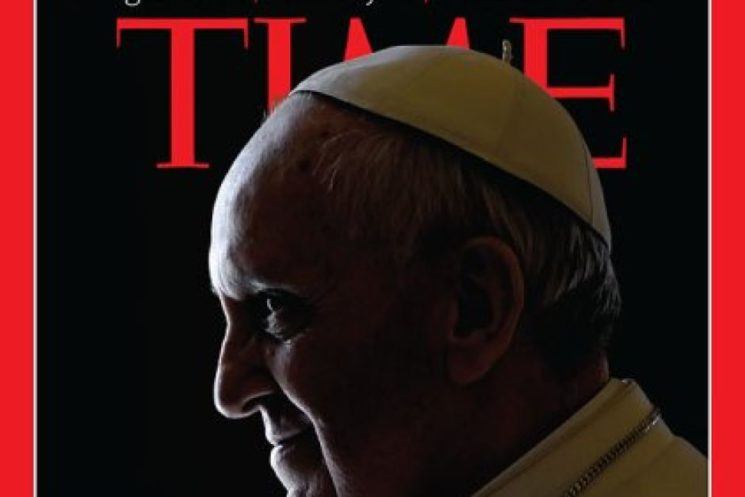 What do you think? Was this just a coincidence? Or there is a sort of a message after all? Share your thoughts in the comments.

[via ABC News | The Guardian]