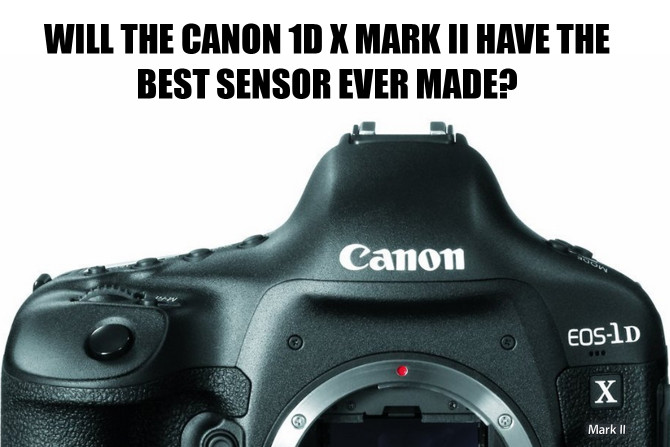 For a while now Canon users quietly disappear whenever dynamic range comparisons or sensor ratings come up.

The Canon sensors’ dynamic range is one of the main reasons why its flagship camera, and overall highest ranking sensor, is located in the not-so-impressive 35th place on DxoMark’s list. In fact, it shares that spot with Nikon’s $500 amateur D3300 camera.

All this could soon be dramatically changing if the recent rumors regarding the 1D X Mark II are correct, and Canon might actually dethrone the D810.

Canon Rumors reports that it’s been told the 1D X replacement will “see a massive improvement” in terms of dynamic range. The upgrade is said to be so significant that it might actually lead to the sensor offering more DR stops than any other DSLR currently available.

It is also mentioned that the new Sony sensors that could be released by the time the 1D X Mark II is announced might maintain Sony and Nikon’s advantage in the dynamic range department, but users will undoubtedly be satisfied with any upgrade that will bump their sensors to anywhere near the top of the list.

Obviously improved DR will not suffice to take over the DxOMark sensor rating list, but add to it improved ISO capabilities and you might be looking at a winner.

Now add to all that the previously reported “quantum leap” in frames per second, bump in resolution and advanced flash control capabilities and the 1D X Mark II might become the overall best DSLR for anything that doesn’t require the 50MP of the 5DS.

So many cutting edge features will require serious computing power and CR thinks Canon’s next flagship camera might boast a new DIGIC 7 processor, instead of the DIGIC 5 processors used in the current model or the DIGIC 6 processor that was introduced in 2013.

With the good comes the bad, though, and one must remember that even if all this does come true the flagship camera will carry a flagship price tag. On the other hand, it will only be a matter of time until these improvements trickle down to the cheaper cameras.