Sometimes taking a good pinhole timelapse just means going over the top with the gear used both for the actual shooting and creating the (pin)hole. Such was the case for Alexy Frangieh who used a Nikon D4 to record a pinhole timelapse.

To use the hole, Alexy “denikonized” a cheap body cap, creating a groove and a hole for the a CNCed and drilled PCB to go in. 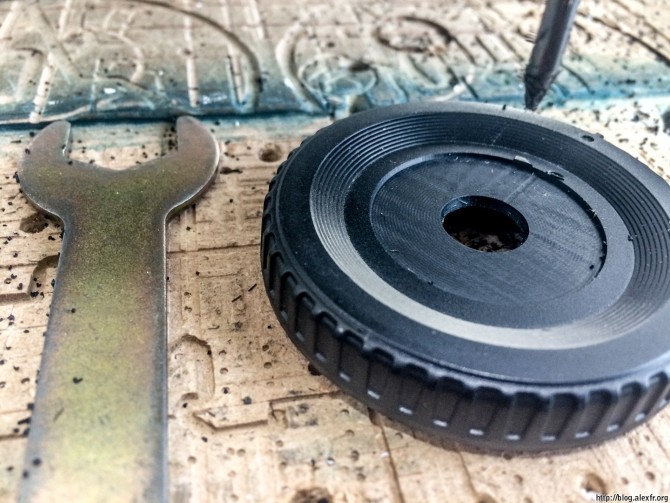 He then used a fine 0.3mm drill from the PCB milling station to drill a hole right in the middle of a PCB which would fit over the groove.

The power of drilling a hole with such a device is that you get a very fine and round hole, perfect for pinhole exposures. 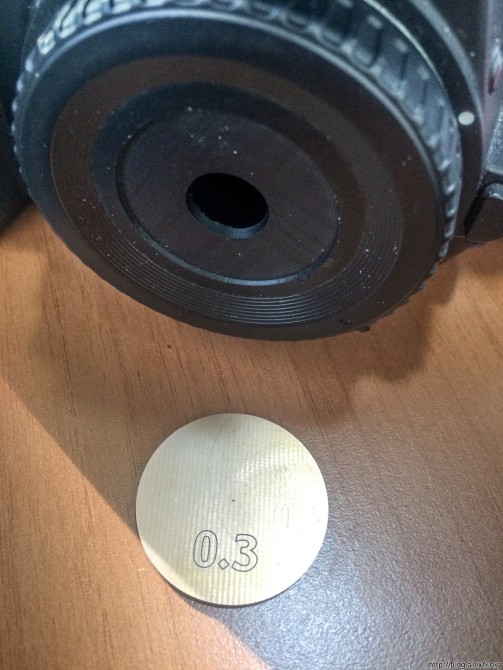 But, even such a fine process did not go without some trial and error. The initial PCB board Alexy used was 1.3mm thick which caused some vignetting, and so Alexy switched to a 0.5 thick PCB which did the job. 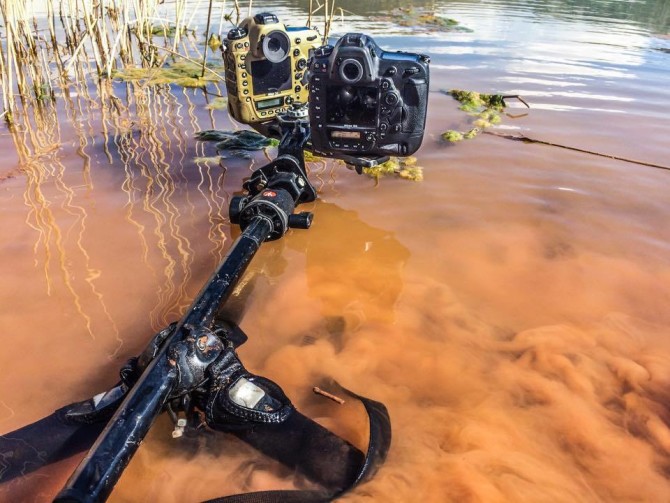 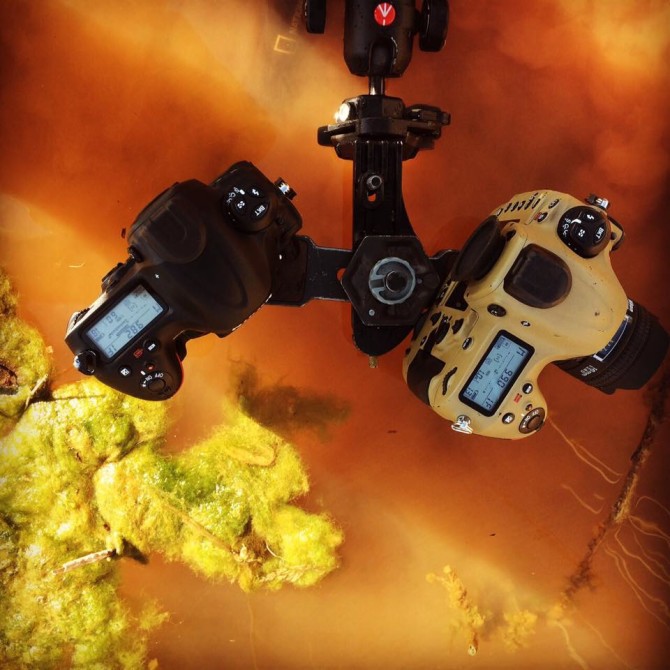 To read more about the process and see some more sample photos please visit Alexy’s blog.

P.S. if you want to do a similar project and want to figure out exposure, you can use this calculator which Alexy used too.