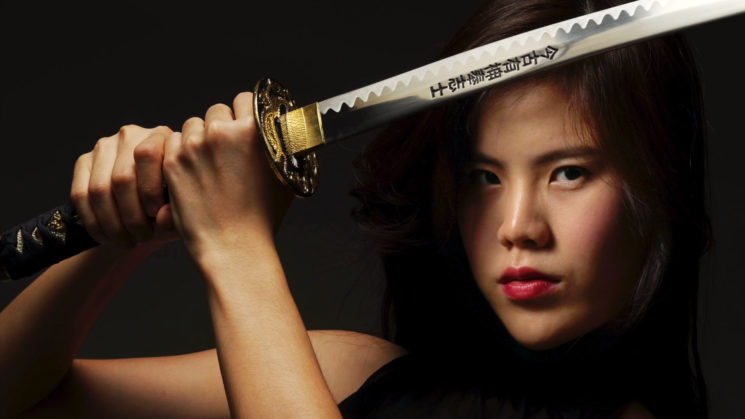 I often see people asking what colour they should paint their new studio, or what backdrop should they get. My advice, if you only have to pick one, is to get white. Always. White is the most versatile background you could use for portraits. My reasoning is simple. You can turn white into any colour you choose.

In this video, Malaysian photographer Andrew Boey with the assistance of his model, Demi, shows us how to send a white backdrop to complete blackness. It’s actually a pretty simple process when it’s broken down into the basic steps.

The process for lighting the shot is the same as it is for pretty much any environmental flash portrait. The first task, is to get your camera settings to a place where you get the ambient light exposure that you want. In the case of many environmental portraits, it’s usually underexposing the scene by a stop or two. Here, though, we want to underexpose it a lot more, turning the entire scene to almost black. 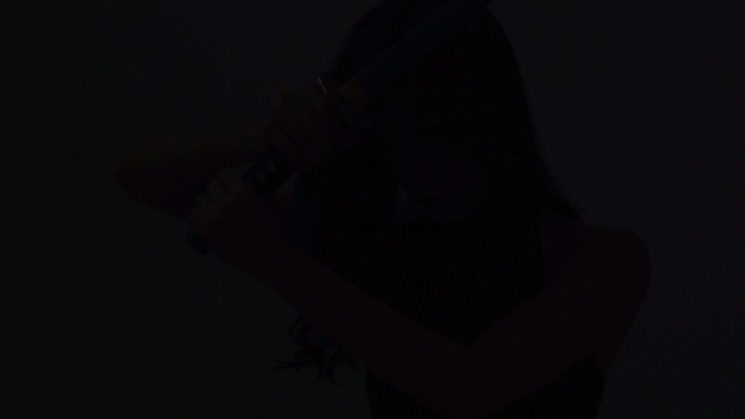 For the above shot, Andrew used 1/200th of a second at f/16 and ISO200. It isn’t quite black, but it’s close enough for this demonstration. Andrew chose these settings so as to not go beyond his camera’s sync speed. Depending on the lights you’re using, you can go much faster to completely eliminate the last bit of ambient light.

With the shot black, now we simply add flash to the subject. He starts with the addition of a bare speedlight. The Fresnel head of a speedlight allows him to direct light straight toward the subject. It focuses the light to prevent much of it from hitting the background. If you do still get some spill onto the background, then you can always flag it off using small pieces of card and gaffer tape to keep the background black.

Andrew has a cheat sheet for speedlights. It lets him know what flash power setting he needs to use at a given distance from his subject. This saves a lot of time to get you in the ballpark straight away. No having to use a handheld light meter or constantly check your histogram. Your speedlights may be slightly more or less powerful than Andrew’s, so you’ll need to figure this out yourself. But when you get used to how a particular speedlight works, you’ll soon just know what power setting will get you where you need to be (or at least to a close starting point). 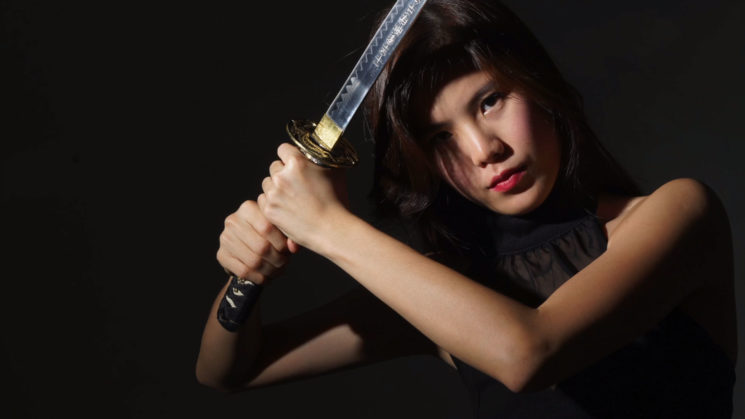 The light from a bare speedlight, though, is a little harsh. Ok, so maybe more than a little. It’s very harsh, hard light, because it’s a small light source. To keep the background black, though, there are things you need to keep in mind. Andrew first illustrates this by switching over to a shoot through umbrella. You can see here that this creates a much more pleasing light on the subject. 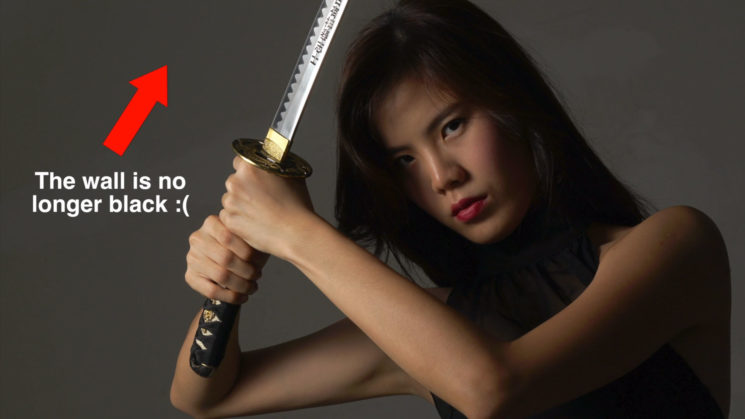 However, you can also see, the background is no longer black. It’s still pretty dark, but it’s not black. This is because a shoot through umbrella spreads light pretty much everywhere. Switching over to something with a little more control, like a reflective bounce umbrella, lets you get that soft light on your subject, but without it all spilling onto the background.

Personally, I’d want to add a couple of speedlights as rimlights to provide some edge detail and highlight separation, but it serves the point well. You can pretty easily make a black background white, with very little effort. And the further your subject is from the background the easier it becomes.

And as you can make a white background black, you can also make it any shade of grey in between, too. You can either let some light from your main lights spill onto the background, or you can light it separately. And if you’re lighting it separately, you can use gels to turn it any brightness of any colour you choose. We’ve shown you this before in a video from Joe Edelman. And you can even project patterns onto it to fake a location with a Light Blaster.

Sure, if you’ve got the space for it, and don’t mind splashing out for multiple backdrops, knock yourself out with a bunch of different coloured backdrops. Even though I can turn white to black, I still own a black backdrop for some work. Trying to use white for certain jobs is just impractical for me due to time and space constraints. Not impossible, but impractical. If not for those specific types of shoot, though, I’d use white for everything. Even if it doesn’t look white in the final images.

But, if you’re looking to get your first backdrop, or paint a wall to use as your backdrop, and not sure what colour to go with… You can’t really go wrong with white.

How to get colored background without a backdrop or Photoshop

If you can only get one backdrop for your studio, grey is what you want and here’s why