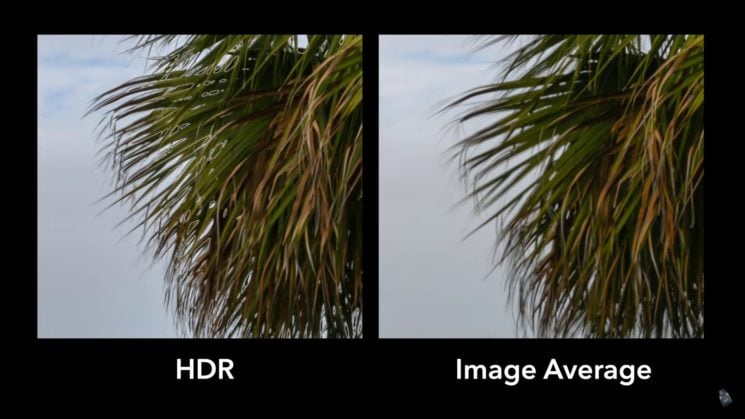 When photographing scenes with tricky lighting and high dynamic range, many photographers use HDR. But in some scenarios, it’s far from being the best option. In fact, you should better ditch it and use image averaging instead. In this video, Spencer Cox gives you some examples of this technique and suggests when you should use it instead of HDR. He also shows you how to use it, but objectively points out some of its downsides as well.

In some scenarios, image averaging will give you similar results to HDR. Spencer took some photos inside this large pipe to demonstrate it: 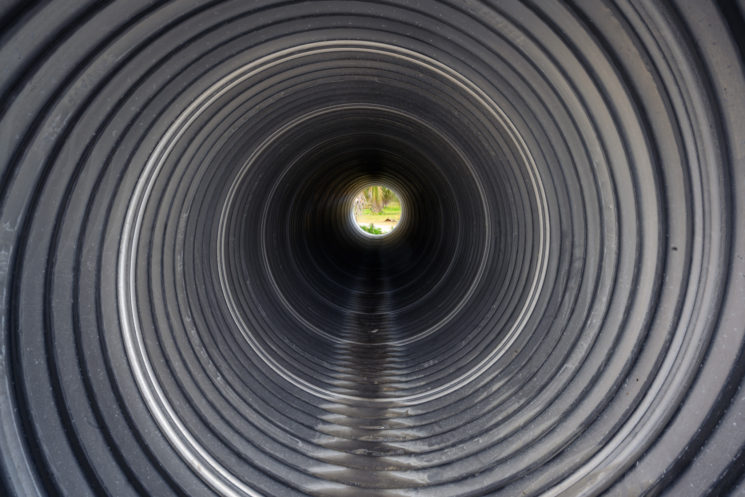 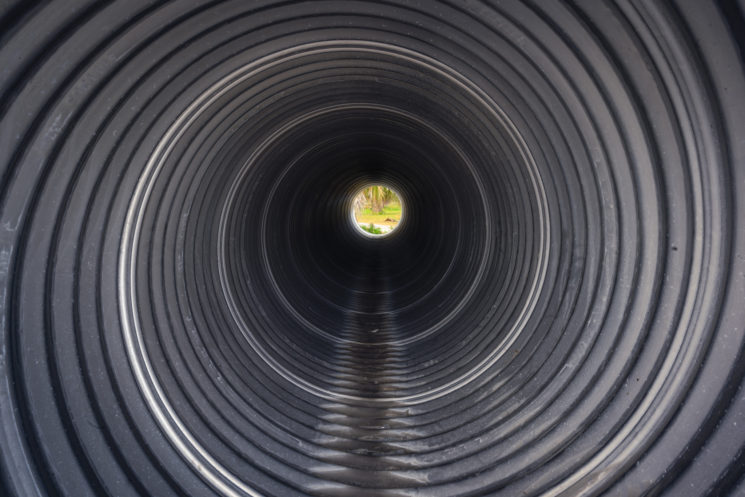 So, why would you use image averaging if you can just use HDR? Well, there are some cases when HDR looks darn bad. Or in my case, that’s every single attempt. 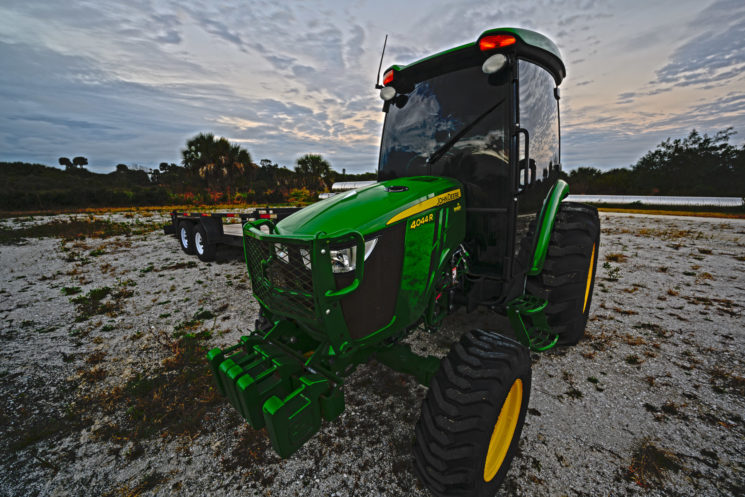 But even if you’re not like me, if there’s some movement in your scene, your HDR photo will also look dreadful. You’ll have some weird artifacts around the areas where there’s movement, and they can’t be easily fixed in post. With image averaging, you might still get some blur in these areas, but they will look a lot better than they would in HDR. Spencer took some photos of a palm tree in the breeze, and you can see the result after HDR merging and image averaging: 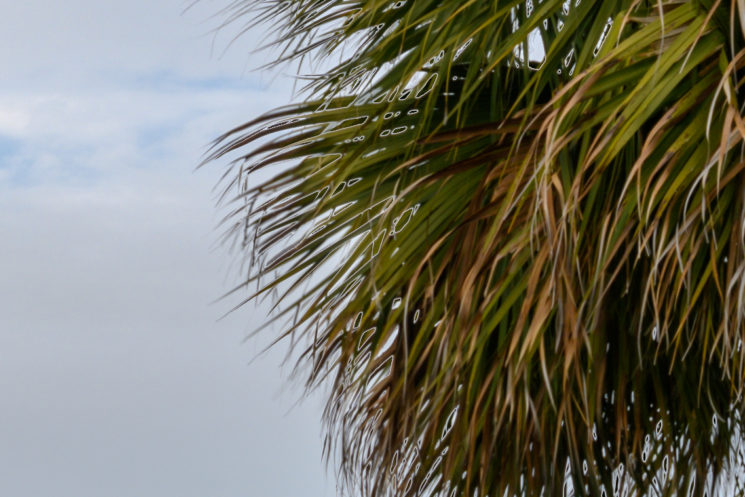 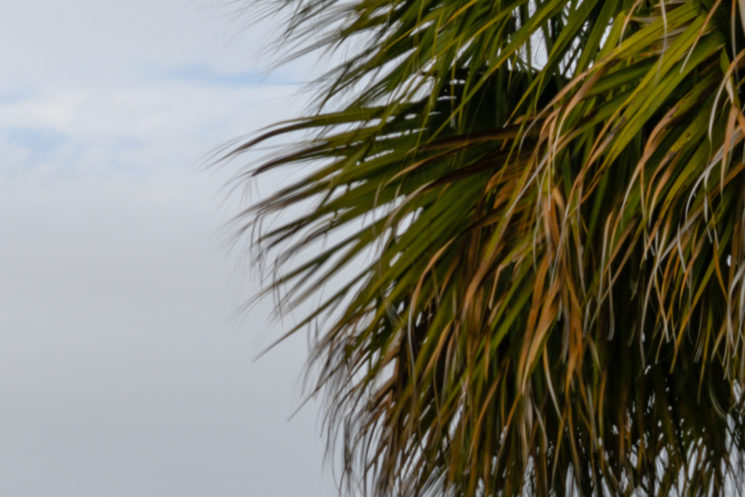 How to do image averaging?

It’s fairly simple: you should take four same photos of your scene, just make sure that nothing in them is overexposed. Open them as layers in Photoshop, select all of them, and convert them to a Smart Object. Then go to Layer > Smart Objects > Stack >Mean (you can also choose Median here). This will average your photos and recover some shadow detail without adding noise. 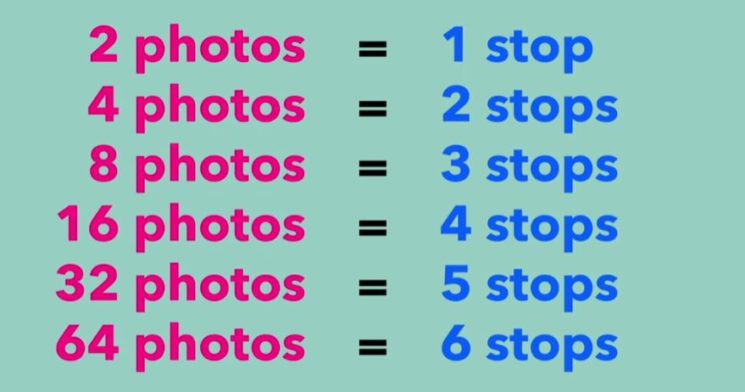 The downsides of image averaging

Apparently, the major downside of this technique is that you have to take a bunch of photos if you want to recover shadows by three or more stops. Another downside is that image averaging can only be done in Photoshop, while you can easily merge HDR in Lightroom. This isn’t the end of the world, but it can mess up your workflow a bit.

So, while image averaging isn’t the “one technique to rule them all,” there are situations when it will definitely be a better choice than HDR. I’ve personally learned about it from Spencer’s video, and I’ll be sure to try it out. Do you already use it? Or you rather stick with HDR?