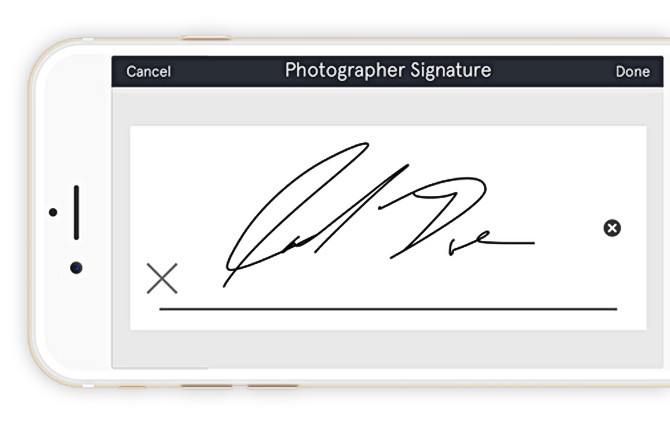 Now (at least for iPhone users), the hassle of printed release forms can be a thing of the past.  Thanks to Releases by Snapwire, a mobile app that enables you to create and sign model and property release forms on the go, you will have no excuse for not having one.

And, did I mention the app is completely free?

I’m personally hoping that Snapwire releases a Releases (::giggle::) app for Android in the new future, but, until they do, there’s always Model Release Master free (the free-but-ad-infused version) or Model Release Master paid, which costs $3.99 through the Google Play store…or Easy Release for $9.99.