Model release mobile apps make it much easier to obtain and manage your releases – but to make sure that your images are accepted into a stock photography collection, it is important to use model release and property release apps that are approved by stock agencies. 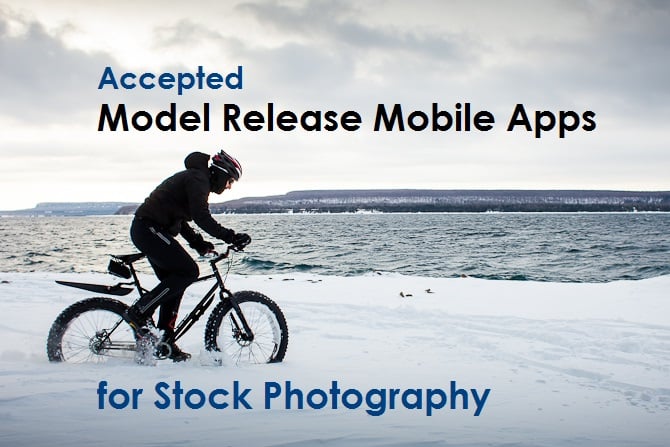 When Is A Release Required?

If you are selling stock photography – pretty much always.

For example, the lead photo with the fat bike rider and the photo below would both require a model release from most stock agencies, even though it is arguable that the models are not recognizable. 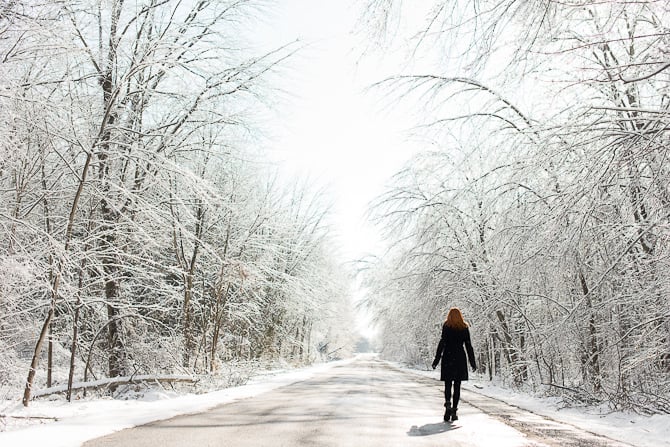 In practice if there is a person or private property (especially from inside) in your photo and you want to sell it as stock – you should get a model release and/or property release.

If you are an Android user, you only have one choice: 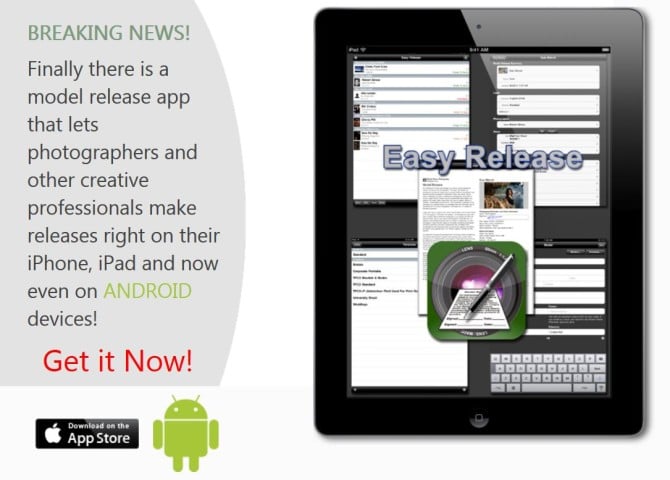 I personally use Easy Release with a Galaxy Note 3 mobile phone – which I love because the Galaxy Note 3 (and the new Galaxy Note 4) have an actual stylus – so your models / property owners can sign your releases with a pen, which just seems so much more professional than asking someone to try to sign with their finger.

Easy Release is straight forward and easy enough to use that you can just hand your phone to your model / property owner and they can fill out the form on their own while you go do something else.

If you’re on iOS, you have a few more choices. 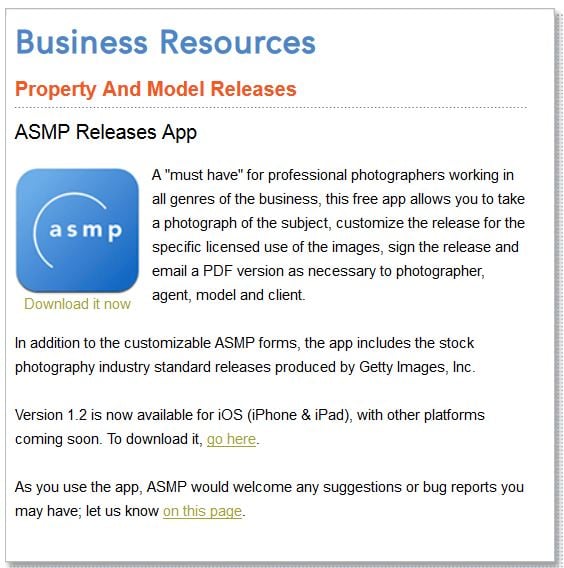 If I were to pick from these three apps, I would go with either the American Society of Media Photographers (ASMP) Release App or Easy Release.

There are also a ton of other model release apps and general business contract apps that you could use – but the ones featured here are specifically accepted by Getty, and by extension – everywhere else.

If you don’t want to use a model release mobile app and would prefer to have your models / property owners sign a paper form, you can download PDF copies of approved model release and approved property release forms directly from Getty here: Getty Images Model and Property Releases.

What Model Release Mobile Apps Do You Prefer?

Leave a comment below and let us know what model release mobile app you use.

« How I Shot This Light Painting Photo In Fushimi Inari Shrine, Kyoto, Japan
Why You Should Be Happy With Your Photos Even If You Think They Suck »