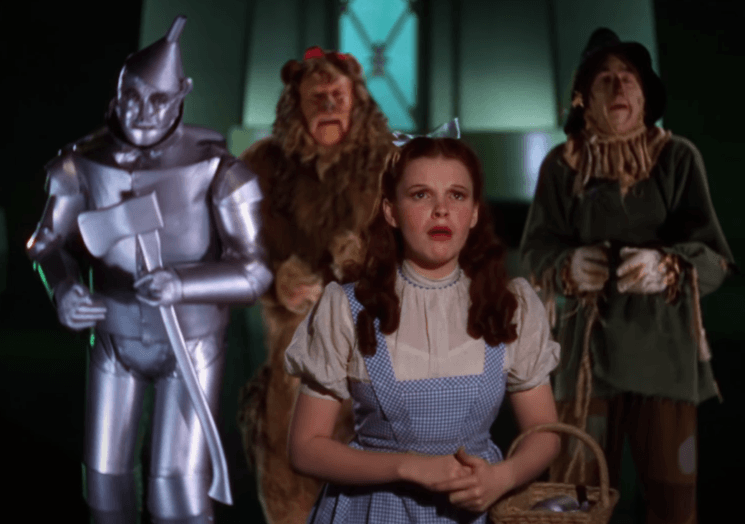 I’ve heard from many people that they highly prefer color movies over black and white ones. Still, many of them take them for granted (myself included). Most of us often don’t think about the color movies and how much they’ve evolved since they first appeared. Change Before Going Productions show us the evolution of color film from 1902 to this day, in a very concise and interesting 5-minute video. Even if you’re not a fan of history lessons, you’re gonna love this one. And what’s more, you’ll get a new respect for color films.

The first color film was created by Edward Turner in 1901. But before this, some other filmmakers were manually coloring their movies, frame by frame. It gave stunning results for the time, but it was a painstaking process. For example, Georges Méliès hired a whole assembly of women just to paint his iconic film A Trip to the Moon.

Other filmmakers managed to avoid the expensive hand-coloring by utilizing tinting in their films. One of them is D. W. Griffith, and his movie Intolerance is a good example.

Some filmmakers managed to capture colors on multiple strips of film. However, they found it incredibly difficult to project it. Kinemacolor was the first to solve this problem by using a clever optical illusion. They shot each frame with a red and a green filter, and then projected them again through an alternating red and green filter. The result was pretty good considering there was no blue color. However, these films had a problem with fringing, and sometimes, the lack of blue was very apparent.

After this, Technicolor developed a new and revolutionary process to capture natural color. They used a beam splitter with a semipermeable mirror in the center. They captured three colors on three separate strips of film, and they were all pressed onto the same clear strip. This would leave behind a full-color image on a single piece of film. This process was the most widely used in Hollywood from 1922 to 1952, and one of the most memorable moments was the transition from sepia to saturated colors in The Wizard of Oz from 1939. This is the moment when the color becomes an integral part of the story. 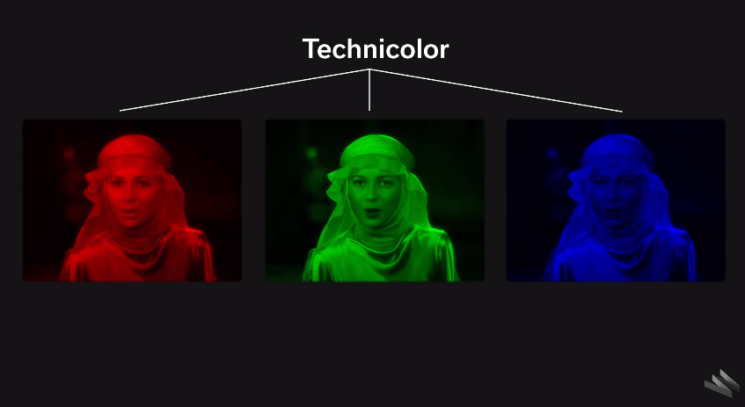 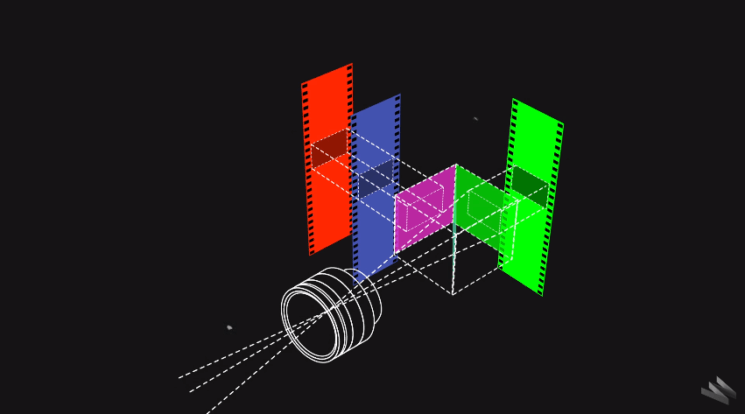 In 1951, Kodak introduced Eastman color. It quickly came as a replacement of Technicolor, because it was cheaper and easier to use. Sadly, it wasn’t really good at retaining color, so most films got reprinted by the Technicolor process after all.

From 1951 there wasn’t too much progress, until 1993. The appearance of Super Mario Bros brought digital processing to the scene. Since then, every major movie has the finishing touches done digitally.

Steve Scott, the supervising finishing artist at Technicolor, talks about this revolution and what it brought to the movies. Before that, you could have only altered the films so they are darker or brighter; red, green or blue. With digital editing, you get to choose the tones, brightness, contrast and color grading as you like. He even prepares the films in HDR, which allows us to see more detail than ever before. 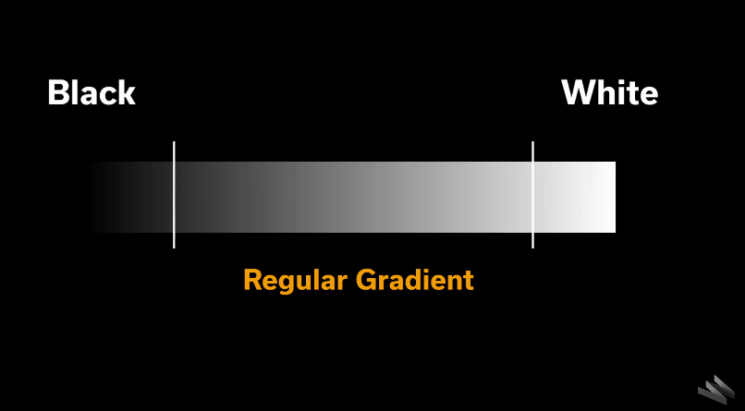 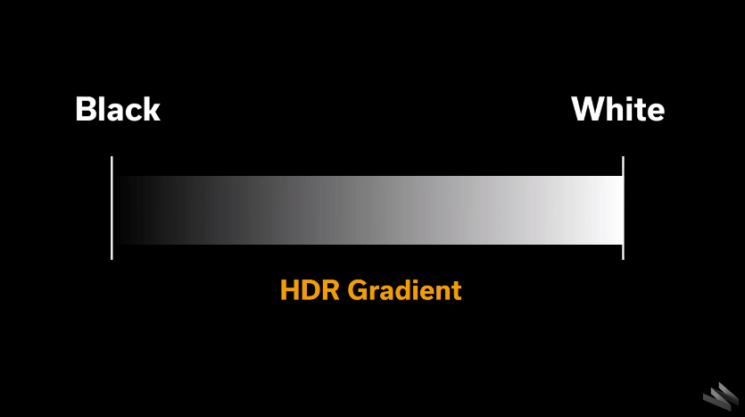 According to Mr. Scott, this is the biggest leap in the display, projection, and monitors he’s seen so far. The technology is still fairly new, but we’ll be seeing a lot more of it in near future. Some cinemas are already equipped with the technology for playing these movies, and more will be capable of doing so. And I must admit I’m really looking forward to it.

[The Stunning Evolution of Color in Film | WIRED via FStoppers]

Watch: 28 years of Photoshop in only 3 minutes

The evolution of the selfie: how phone cameras have evolved over the years

« How to fake a softbox by light painting with tubes for product photography
No drone? This is how to fake aerial shots with your phone »