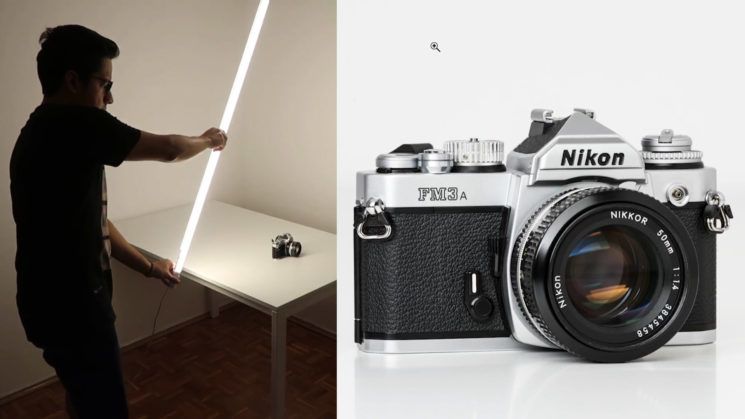 Softboxes are wonderful tools for product photography. They allow you to get nice soft shadows, and beautiful edge highlights to make your product shine. But if don’t own them already, and all you plan to shoot are a few photos for eBay, it can get expensive. There’s light stands, flashes, the softboxes themselves, possibly reflectors and other doohickies.

This video from commercial photographer Leo Rosas shows a fantastic technique to create an “invisible softbox” using lightpainting techniques. Using a long LED tube, Leo recreates the look of a large softbox over his product, without actually having a softbox. It’s a very neat and versatile technique if you’re limited on gear.

The basic idea is to create the size & shape of a softbox over time with your strip light. You start at one edge of what would be the softbox, and then move it across to the opposite edge during the exposure. In theory, a pretty simple technique. In the real world, though, Leo says that it can take practise to really get what you want.

Obviously, lighting your objects this way does have its disadvantages. It doesn’t offer the consistency and repeatability that you get with a softbox. The distance and speed at which you move the light will both play into effect. So, each shot will look slightly different. Here you can see a couple of examples photos of the Nikon FM3a lit using this method. 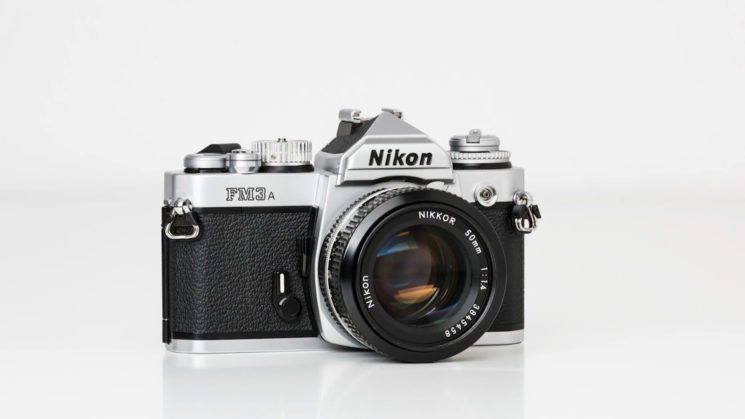 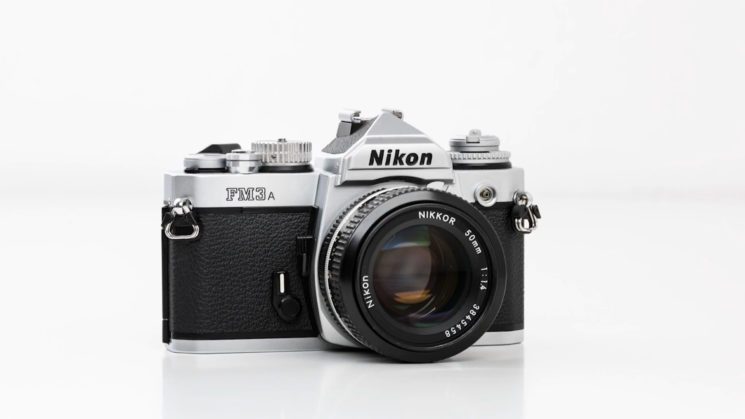 You can apply the same technique to many objects. Leo also uses it in the video to photograph a guitar and a wine bottle. The guitar uses the same technique as with the camera, but he switches things up a little with the wine bottle. As the bottle is not only being illuminated but actually reflects the items lighting it, a sheet of parchment paper is held between the light and the bottle to produce a smoother and more even reflection. 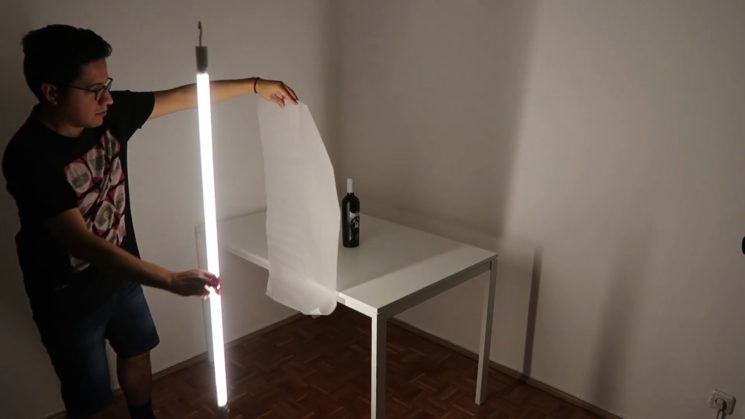 You can easily see the effect that the parchment paper provides when you compare the images side by side. One of these is with the bare light, the other using the paper. 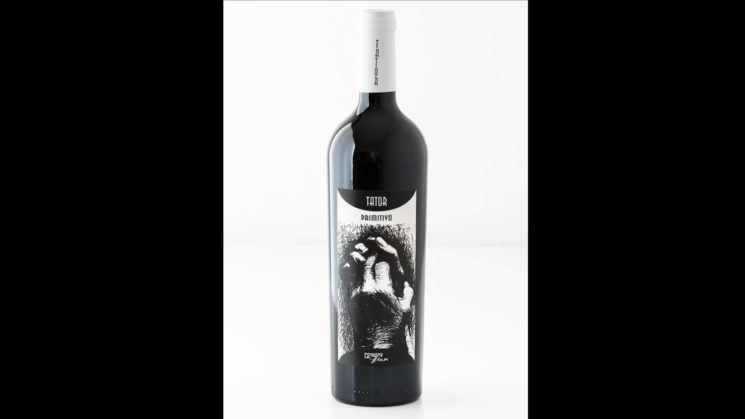 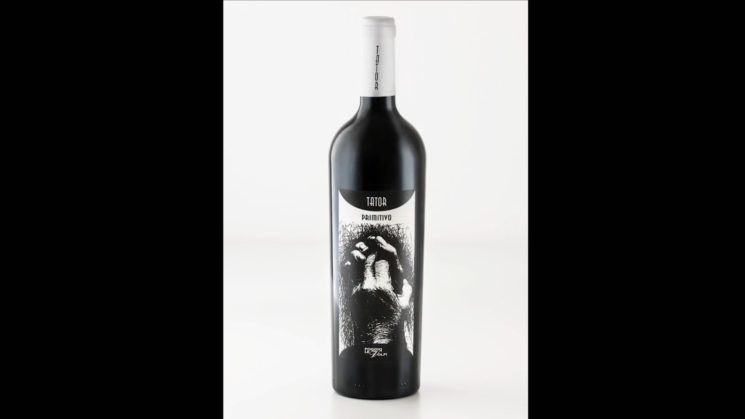 I’d not considered using strip lights in this way to light paint products before. A very cool technique to experiment with, although softboxes will probably prove less troublesome overall. Leo does actually suggest that if you want to get serious about product photography, then softboxes are the way to go, but that it can be a big investment.