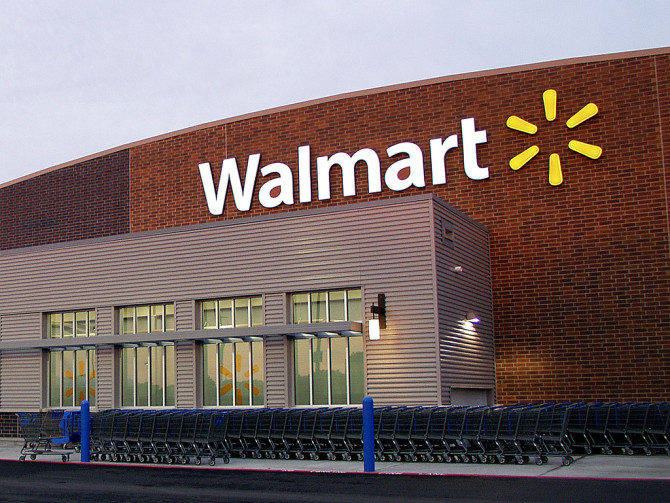 It’s amazing how perfect the narrative of this story is; Americans love suing, and who not better to be the plaintiff than one of our country’s biggest corporations? Walmart, a company that builds breeding grounds for American stereotypes (and supermarkets), is filing a lawsuit against the wife of a now-deceased photographer. What’s the dispute? They want the rights to photographs taken by the late husband and his father of the Walton family themselves.

For those that don’t know, the Waltons were the family that started Walmart. Robert and David Huff used to shoot portraits for them back when the supermarket wasn’t the success it is today. Now, the family is demanding the rights to the estimated 200 pictures taken, and they’re suing the late David Huff’s wife, Helen Huff, in order to get them. In their statements, they demand the rights to the boxes of negatives, photos, and proofs that the Huff Family possesses; the Waltons further argue that they themselves own intellectual property rights to the pictures. In an attempt to save face, the family tried offering $2,000 for everything. No word on whether Helen actually accepted the offer, but don’t count on it; that price is nowhere near how much the pictures are worth now, and it’s somewhat pathetic for a family of billionaires to refuse paying anything more than that.

Essentially, there’s only two possibilities here: that the Waltons have no absolute idea how copyright law works in this country, or that they do, but they’re hoping their power establishes some heavy influence in the court.

It’s not a secret that copyright law in the US establishes the photographer as the sole owner to the photos they take, and it’s a shame that a lawsuit like this has gone this far. When addressing the issue, the Professional Photographers Association cited the case of Natkin v. Winfrey; in the suit, Oprah Winfrey declares that she has intellectual rights to photos taken of her, only to be shot down in court by precedent. The photos the independent contract photographers on set took of her remained rightfully theirs.

Hopefully, this case follows that precedent and gets scrapped fast. I might be coming off as a bit harsh against Walmart, but if this were a suit between two average citizens, it would have been decided within a heartbeat. There’s precedent established, and there’s no reason for the case’s jurisdiction to have passed from the state court to the federal court. The unfortunate problem is that money and power talk, and Walmart’s pretty damn familiar to both.

« Luxi For All: An Affordable Kickstarted Light Meter
Natural Light Photography – Not Just For Uncle Bob and Moms on Maternity Leave Any More »