We dont usually feature kickstarters, but you have to hand it to a company that knows what they are doing and already shipping their first product. 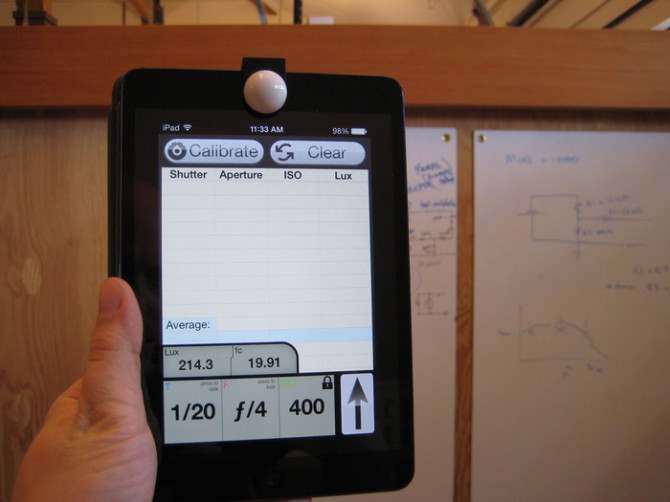 Luxi For All. (Image from their KickStarter page).

I love my photography toys and gadgets. Most photographers I know are exactly the same. But the problem is so many of them cost a small fortune that often the money can be best spent elsewhere.

One such gadget that can be argued should be in every photographer’s bag is a light meter. Such a tool can be used incredibly effectively, especially in studio work, to shoot with the correct settings to gain perfect exposure. The only problem is that light meters are normally expensive. Until Extrasensory Devices, a Californian company, came along with the Luxi, an affordable light meter for the iPhone.

Their current Kickstarter project sees them trying to bring the new and improved “Luxi For All” to the consumer world which is not all made of iDevice owners. Their prior Kickstarter project, simply called the Luxi, was purely for iPhone and raised over $120,000 from a little over 5,000 backers. It was praised by reviewers as an exceptional and accurate device, particularly considering the price point. The new release is sure to match.

Like it’s predecessor, it is an extremely affordable device to be used in conjunction with mobile devices. Only now it is compatible with all iOS and Android devices. You have an iPhone or iPad? It will work. Have an Android phone? It will work.

At US$19 (+US$6 for shipping if you’re outside the US), this will allow a light meter to be stashed in your camera bag for more than 1/10th of the price of many dedicated light meters. What’s not to love about that?!  With 58 days to go in the Kickstarter campaign, they are already over $10,000 of their $15,000 goal. Jump on this project, as this is a project that will come to fruition. 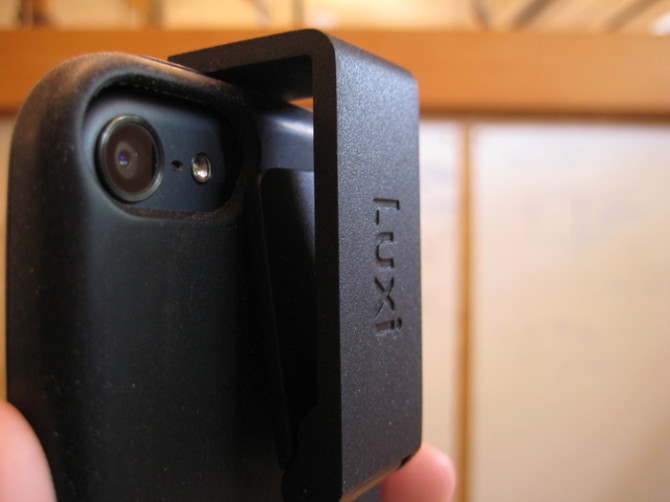 Luxi For All. (Image from their KickStarter page).

What do you think, will they fund by the end of the day?