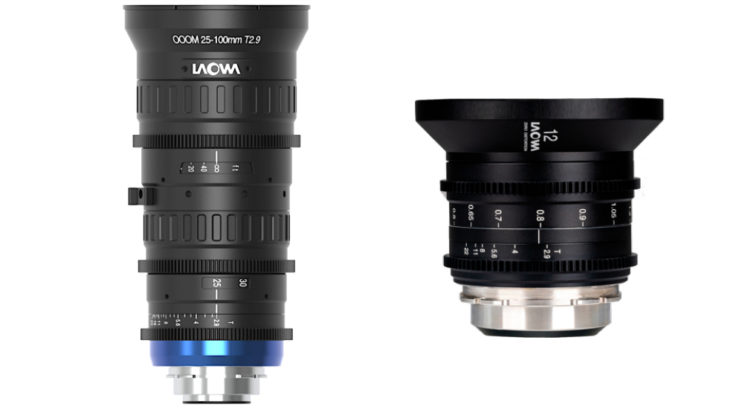 Venus Optics has been known for a variety of unique and weirdly cool Laowa lenses. The company is now entering the world of cine lenses and it has announced a 25-100mm t/2.9 and a 12mm t/2.9 lens for EF and PL mounts. Venus Optics will display the lenses at this year’s NAB, which will be their US debut. 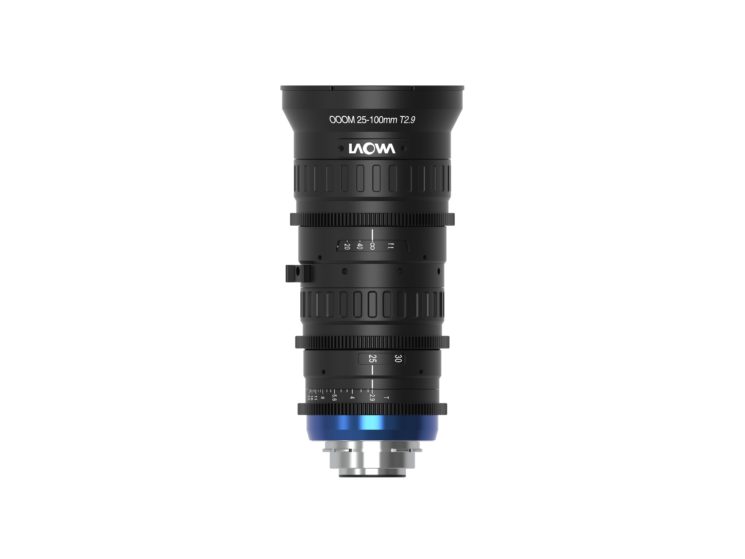 The upcoming zoom lens is named Laowa OOOM 25-100 t/2.9, and Venus Optics explains that “OOOM” stands for “Out Of Our Minds” – which properly describes the company’s ideology of designing lenses.

This lens is dedicated for PL/EF cameras with Super35-sized sensors. The OOOM 25-100mm was designed with a goal to suppress focus breathing to the minimal at the beginning. It features 32mm image coverage, so it should be able to cover most of the aspect ratios of cameras with Super35 sensors.

The OOOM 25-100mm can focus up to 12.7” (32cm) away from the front element. It’s made of 20 elements in 16 groups and designed to reduce distortion and chromatic aberration. Venus Optics also promises outstanding resolution across the frame.

This lens also has a par-focal and fixed t/2.9 aperture design, promising that both the focus point and brightness will stay unchanged throughout the entire zoom range.

The focus, aperture and zoom ring feature a cine-style 0.8 Mod gear teeth for fitting with focus units or motors. An industry standard 114mm front diameter is equipped for filmmakers to fit with their own matte boxes. A focus mark calibration mechanism is incorporated for filmmakers to micro-adjustment in case of front/back focusing. A user-interchangeable PL/EF mounts are available.

Take a look at full specs:

The Laowa OOOM 25-100mm t/2.9 is not available for sale or preorders yet, so its retail selling price is not fixed yet. But, Venus Optics says that it will be well below $10,000. The company adds that the lens will be available for shipping from late 2019. 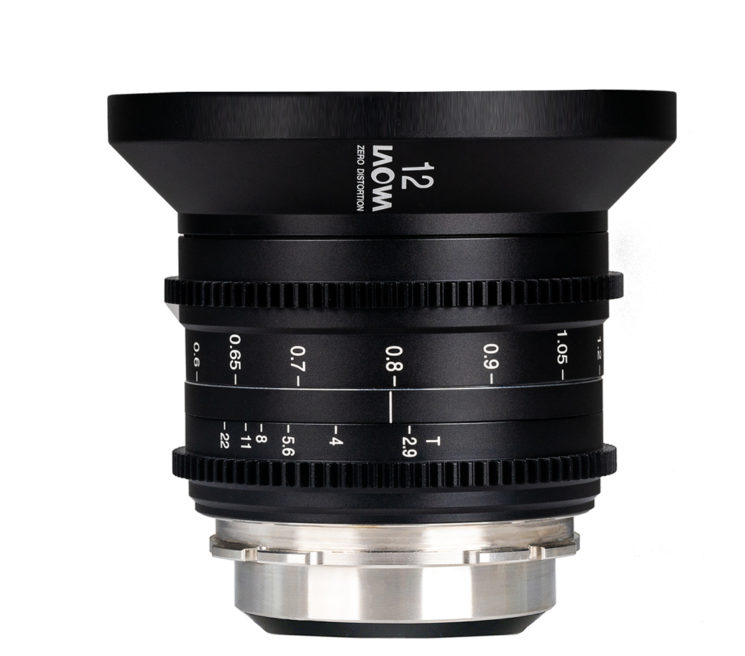 My first thought when I think of Venus Optics is wide-angle lenses. The company introduced a 12mm f/2.8 lens for full-frame cameras back in 2016, and now it’s announcing a cine version.

Laowa 12mm t/2.9 Zero-D Cine is designed with a 46.5mm image circle, and it successfully covers both full frame and Vista Vision-sized sensors. Just like the previous version, the image is rectilinear and features a close-to-zero distortion rate, despite the 122° angle of view.

The focus flow is extended to 270° for cinematographers to also take advantage of the 0.6 feet (18cm) closest focusing distance. The weighs 650g (1.4lbs) and comes with a 100mm front diameter. A 114mm step up ring is included for filmmakers to fit rod supported matte box onto the lens. As with the zoom cine lens, the wide-angle prime will also be available for EF and PL mounts.

Since this lens also hasn’t been launched yet, the retail price hasn’t been determined yet. Just like the 25-100mm t/2.9, it will also be ready to ship in late 2019.

Other than these two lenses, Venus Optics is currently working on two other cinematic zoom lenses similar to the 25-100mm t/2.9. One will have a wider focal length and the other one a more telephoto perspective. We don’t know anything about them for now, but Venus Optics will announce the specs soon.

In addition, the company has launched an MFT version of its 9mm f/2.8 lens. So far it has been available for FUJIFILM X, Canon EF-M, and Sony E, as well as for DJI DL mount. The new MFT variant has the same specifications and optical performance as the existing models. All of them feature an ultra-wide 113° angle, cover Super35-sized sensor and have a close-to-zero distortion. 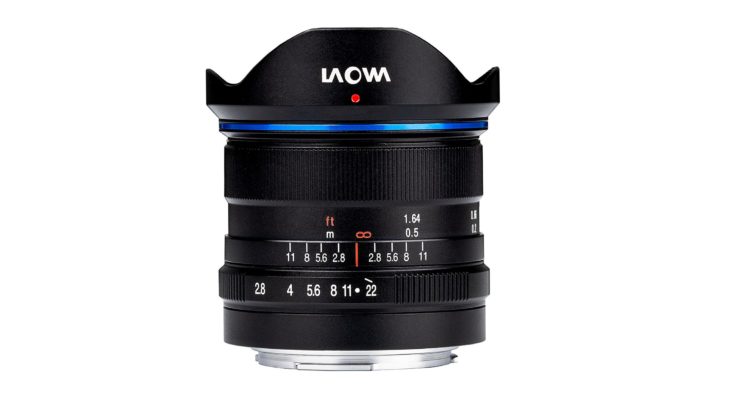