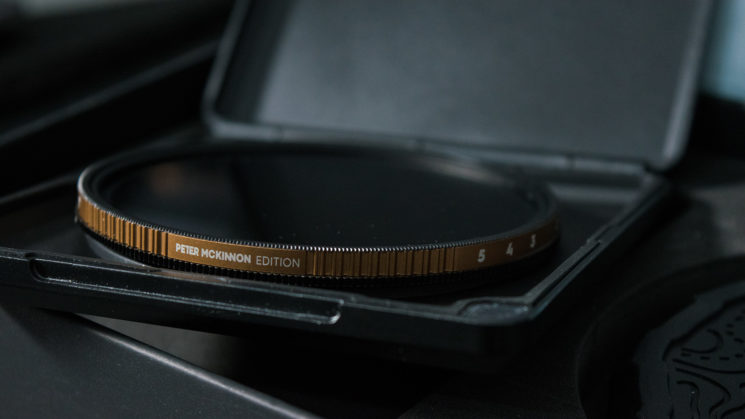 Today, PolarPro has announced their new Peter McKinnon Edition Variable ND filters. They’re available in two strengths of 2-5 stops and 6-9 stops. I’ve been fortunate enough to have the 77mm 2-5 stops version in my possession for the last couple of weeks. As I write this, I’m sitting in Glasgow airport waiting to board a plane to take it on a real test in the deserts of Arizona, but I’ve been able to have enough of a play with it to give some first impressions.

Yes, Peter McKinnon’s put his name to a product. I was quite surprised by this when I found out, but you know that if Peter’s willing to put his name on something, it’s not going to suck. And suck they definitely don’t! So, let’s take a look at it. 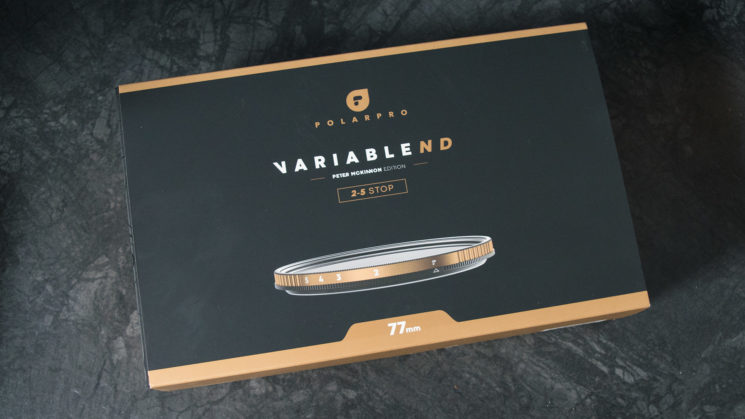 One thing that always impresses me about a product is quality packaging, and it doesn’t get much more quality than this. I’ve never received a filter in packaging like this before, even very expensive ones. I wasn’t sure if I received a special “reviewer” packaging for this filter, but after contacting them to clarify, this is actually the retail packaging. Everybody will receive this. The photo you see above is actually the outer sleeve of the packaging. A nice box slides out of this, sealed on the front by a magnetic cover. 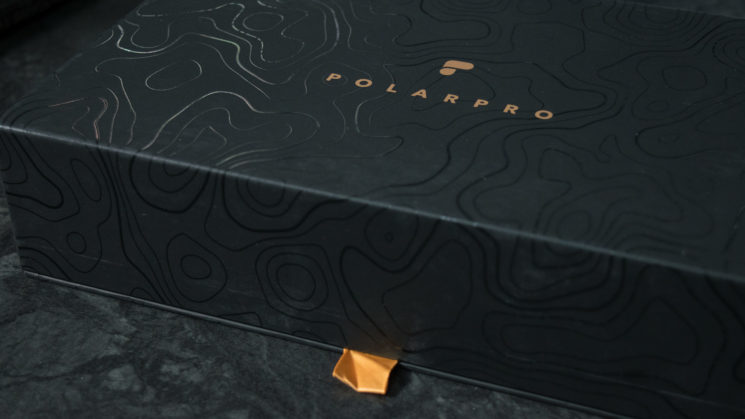 A small flap at the bottom allows you to flip open the front and lift up the lid, where you’re confronted with a square hard protective case, and a rubber filter cover. There are no filter threads on the front of the Variable ND, so this allows you to quickly and easily protect the filter between uses without having to remove it from the lens and put it back in its case. 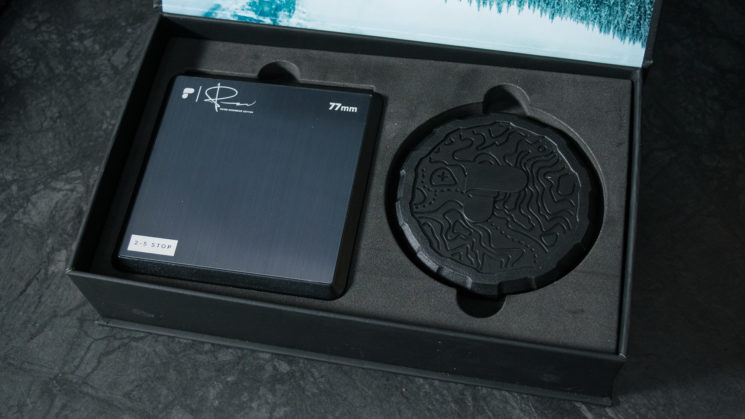 The foam in which they reside can be removed, revealing a couple more items below. There’s a nice soft pouch – which does fit the hard filter case, but it’s a very snug fit along with a nice cloth for cleaning your filter. 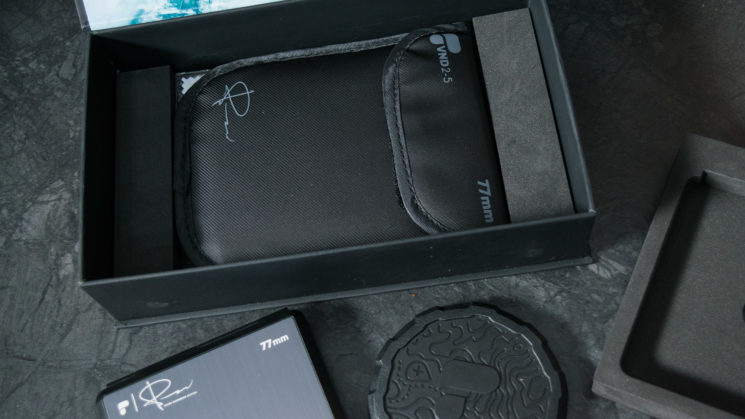 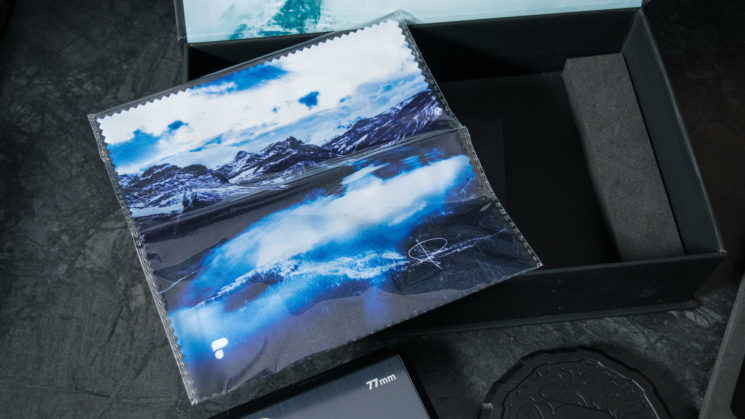 I’ve bought a lot of filters over the years, from very cheap to very expensive (more so than these), and I’ve never seen them packed this well, and none of them came with their own dedicated cap to protect the filter when on the camera but not in use. All in all, it’s a very neatly laid out package, and you can tell that there’s been a lot of thought and care put into it. 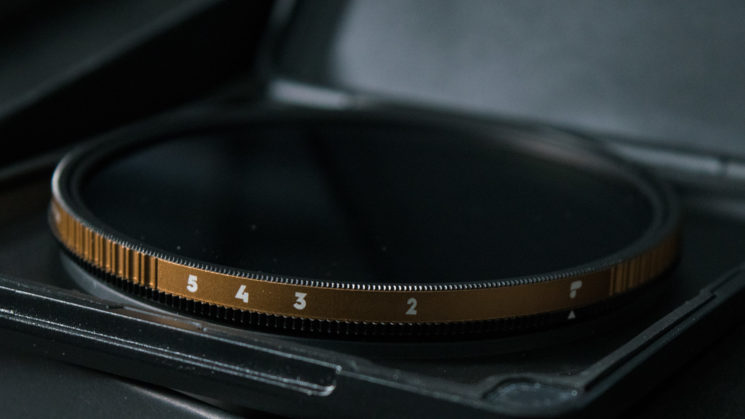 One of PolarPro’s claims is that these filters have the lowest refractive index of any variable neutral density filter on the market. This means that they should minimise the dreaded “X” effect that plagues many lower end variable ND filters when used with wide angle lenses. While the real test would be the 6-9 stop version of the filter, this was the first thing I wanted to check out. I saw no signs of the cross-polarisation X issue at 10mm on a Nikon DX body, and nothing at 24mm on a full frame body (this is the widest full frame lens I own).

I’ve mostly been using the filter with the Nikon 18-55VR kit lens on the Nikon D5300 so far for vlogging, with the help of a 52-77mm step-up ring. Although the D5300 does not have a live histogram, I’ve gotten used to how the LCD looks to get a good exposure, and the PolarPro Variable ND lets me shoot wider apertures outdoors with no noticeable colour shift. So far, it’s performed very well. Again, the 6-9 stop version would be the real test here, but if it performs as well as the 2-5 stop filter, it should be quite excellent.

I don’t have any sample footage to show you at the moment, but I have several videos that I’m in the process of shooting for here on DIYP, with more to be shot once I arrive in Arizona and some vlogs for my own YouTube channel, all of which will be made using the PolarPro Peter McKinnon Edition Variable ND filter. So, stay tuned for those to see how well it performs.

For now, though, the filter remains in its case until I land and can get out to shoot in the sunshine. I didn’t have to bring the entire fancy box with me, though. The protective rubber cap fits attached to the filter inside the small hard case. So, it takes up very little room in my bag. 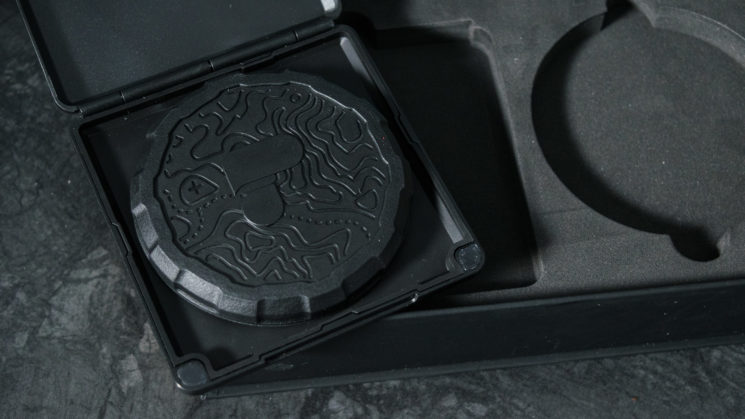 I’ll also have a more complete review of the filter, along with a comparison vs no filter vs a much cheaper variable ND filter, coming soon to see if expensive variable ND filters really are worth paying the extra for (spoiler alert – they are).

You can purchase and find out more about them on the PolarPro website. Or, if you’re visiting NAB 2019 in Las Vegas next week, you can check them out for yourself on stand C3132.