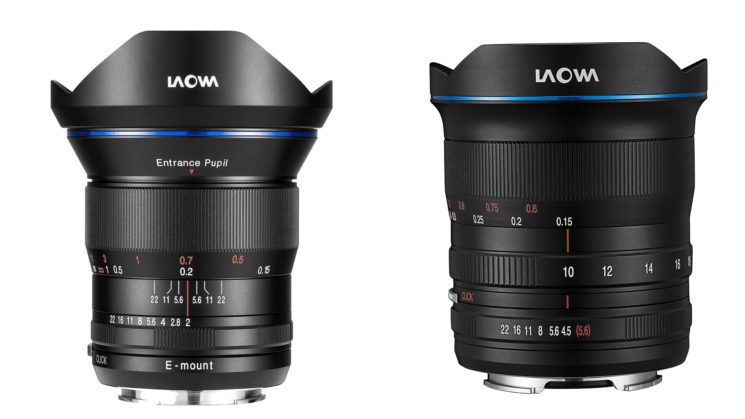 Full frame mirrorless cameras from Nikon and Canon have just got two new third-party lenses. Venus Optics has announced the Laowa 15mm f/2 Zero-D and the Laowa 10-18mm f/4.5-5.6. Both lenses already exist in the company’s line, but now the users of Canon EOS R and Nikon Z cameras can add them to their arsenal, too. 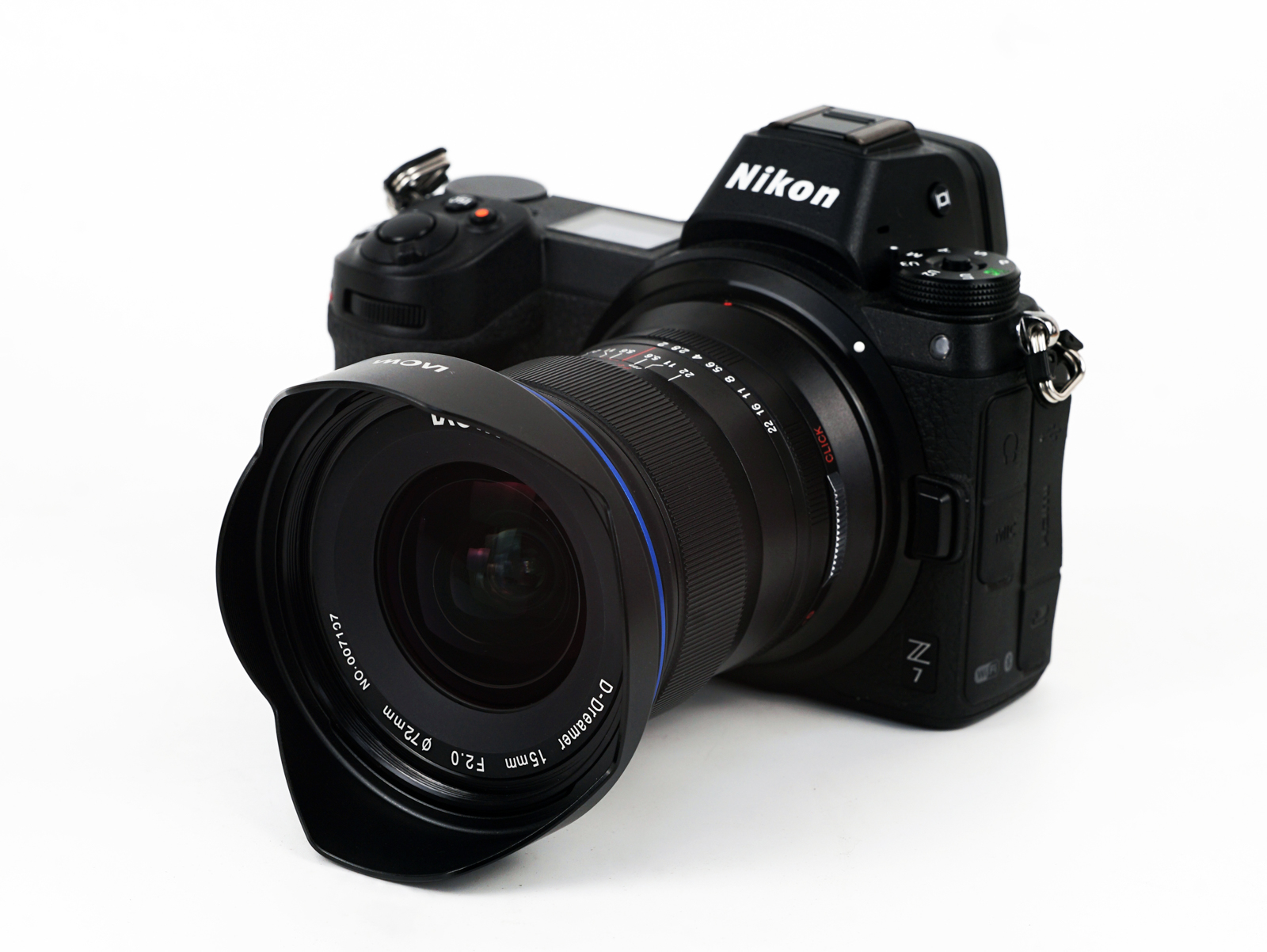 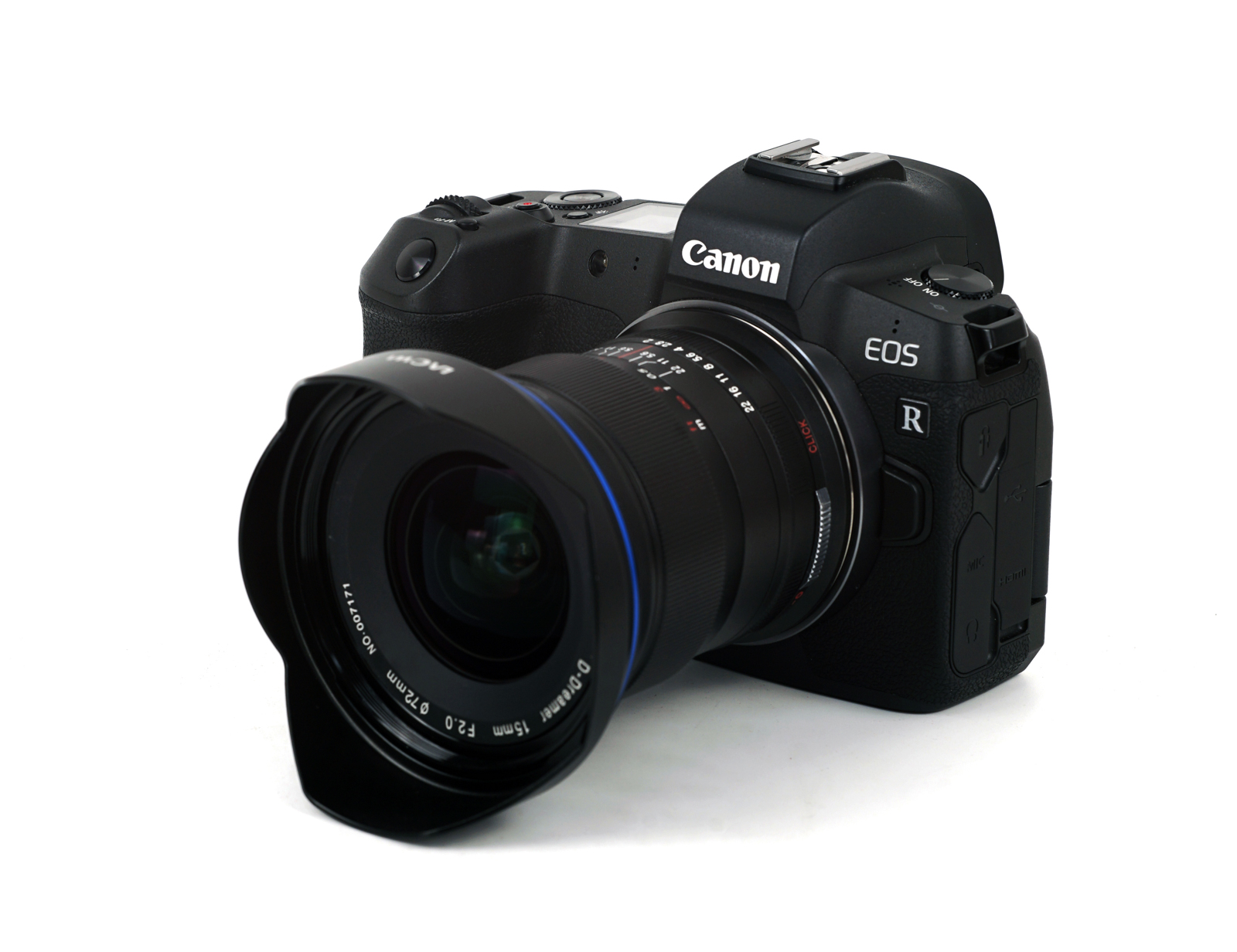 The lens falls into the Laowa ‘Zero-D’ products line-up, with “Zero-D” meaning “zero distortion.”  The lens is compact and lightweight lens, containing 12 elements in 9 groups with two aspherical and three extra-low dispersion elements

Minimum focusing distance is pretty close, less than 6” from the sensor, which paired with the f/2 aperture can create interesting wide-angle close-up shots with pleasing bokeh.

Here are a few sample images, and you can see more in Venus Optics’ Flickr gallery. 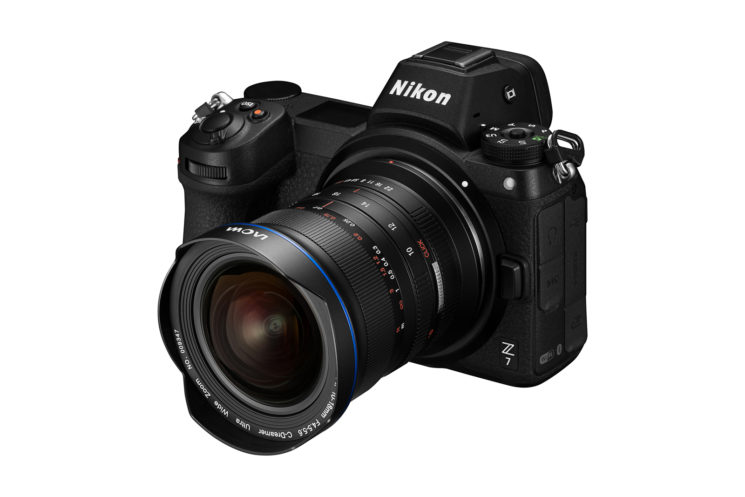 Just like the 15mm f/2 Zero-D, the Laowa 10-18mm f/4.5-5.6 was also launched before and it’s only been available for Sony, until now. Unfortunately for Canon shooters, this one will only be available in Nikon Z mount. The company says that it has no plans to launch the Canon R version.

The Laowa 10-18mm f/4.5-5.6 is currently the widest full frame zoom lens in the market, and it’s aimed mainly at landscape and architecture photographers. Similar to the Sony E-mount variant, the Nikon Z version is the smallest in its class. The lens consists of 14 elements in 10 groups with two aspherical and one extra-low dispersion element. Similar to the new wide-angle prime, this lens also focuses as close as 6” from the sensor.

Take a look at a few sample images below.

Both lenses are available for orders on Venus Optics’ website, and they’re ready to ship: