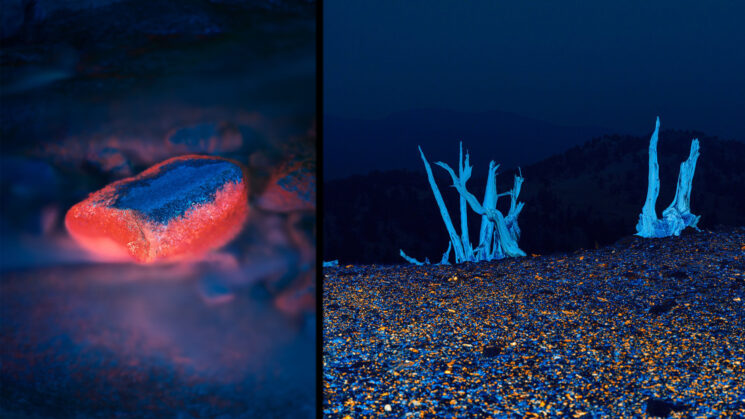 Shining a UV light onto familiar objects reveals so much we wouldn’t be able to see otherwise. Las Vegas-based photographer Cody Cobb traveled across deserts of the American West and captured the scenery under UV light. If you ask me, deserts are impressive on their own… But by photographing them under ultraviolet light, Cody made them look like weird and beautiful different planets.

Cody traveled and photographed the deserts of Washington, Utah, California, and New Mexico for the project he entitled Spectral. To take his photos, he shined a UV light across sceneries we normally see in deserts: shrubs, rocks, dunes, fallen leaves… He used long exposures, and thanks to the UV light, a hidden luminescence of the wilderness appeared in the photos. 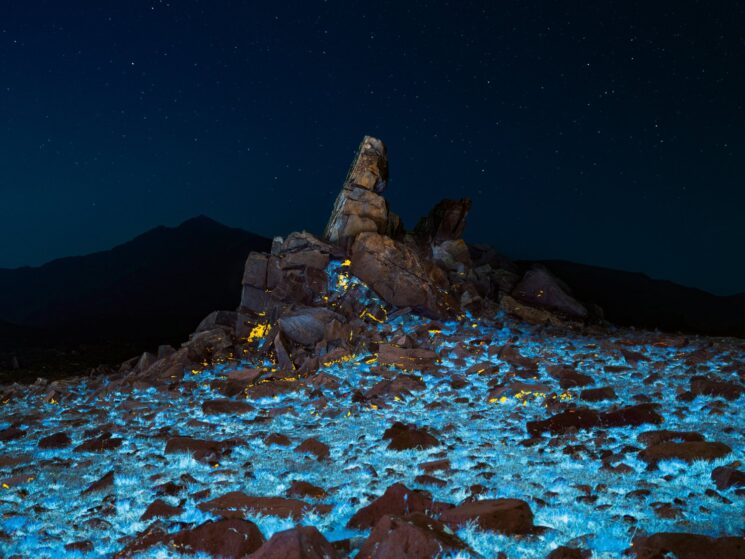 But how did Cody get inspiration for this photo series? “I’ve long been fascinated by alternate realities and psychedelic experiences,” he tells DIYP, “but representing those with my photography has been a unique challenge.”

“As I explore different lighting techniques in the middle of the night, far out in the wilderness of the American West, I’ve started to feel like I’m temporarily able to find myself experiencing an altered state. With this latest series, I’ve been using UV light to induce a visible florescence in different minerals and organic materials found in these landscapes.”

Cody reveals that the project has taken a lot of trial and error is required. This is why even though he normally uses a 4×5 film camera, he chose a digital medium format camera for this ongoing project. He takes all the photos on the Fujifilm GFX100s and he has been pretty satisfied with the result and the possibility for experimentation. 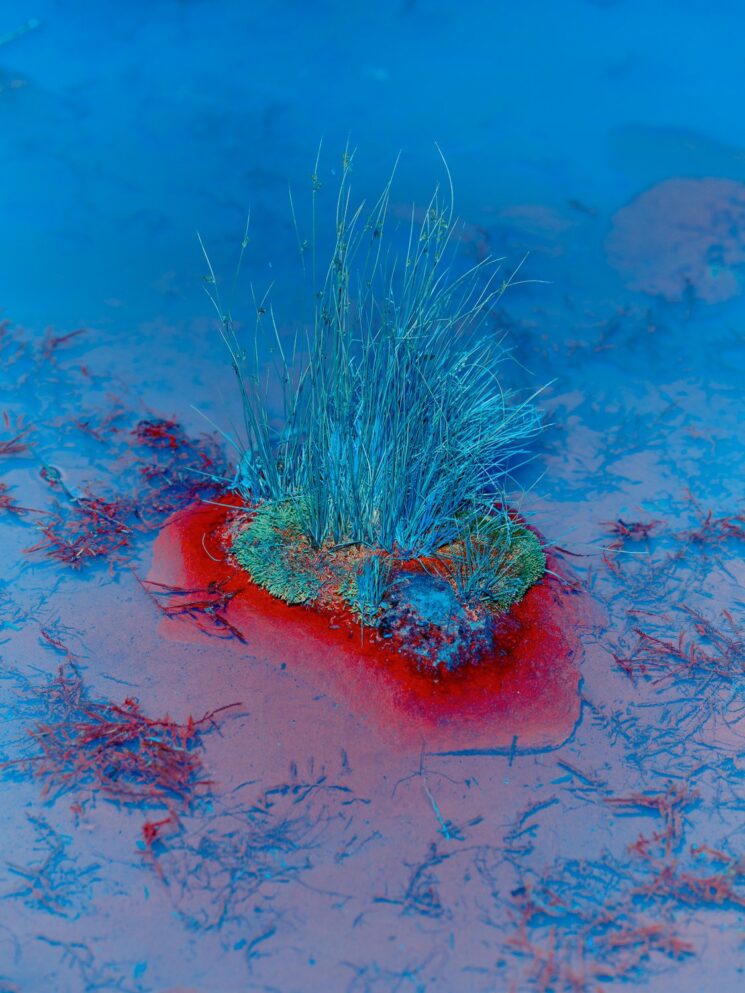 “When I’m roaming these environments, I’m unsure about what will actually fluoresce”, Cody reveals. So, he just walks around, shines his light, looking for “an eerie glow,” as he describes it. When he notices it, he starts to compose the photo around that. The process is more challenging than it may sound, though. It’s very time-consuming since Cody needs to do all this in total darkness. And to be in the darkness, you have to be awake in wee hours. “The biggest challenge when creating this series has been the cumulative effect of sleep deprivation,” he tells DIYP.

However, there’s a silver lining even to sleep deprivation. I could never have imagined it. Cody says that delirium that comes along with it has actually helped him to push the series into an even stranger direction. He’s excited to continue this series, as there are entire biomes that he still has to explore with the technique. 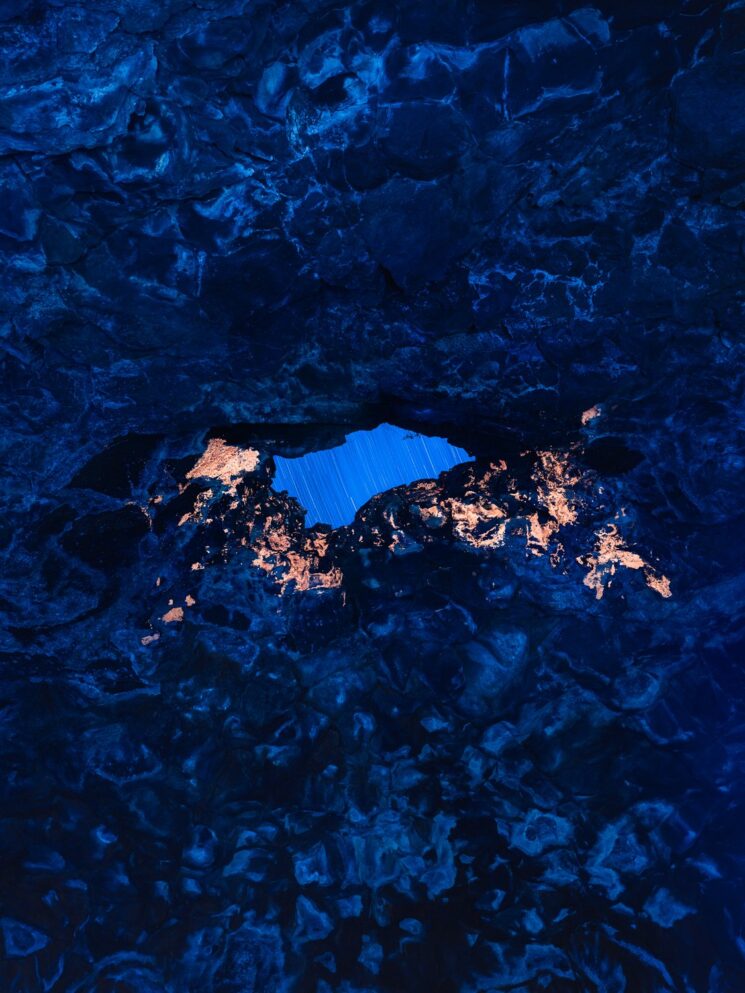 In Spectral, you’ll see photos of collapsed lava tubes lined with microbial mats. Cody also took photos of lichens at higher elevations, as well as various organic materials and minerals. All of them emitted interesting (and a bit eerie) light that turned ordinary, even mundane landscapes, into something completely new. He’s also preparing exhibitions of this work at Marshall Gallery in Santa Monica, CA and Foster/White Gallery in Seattle, WA. Until then, Enjoy more of these magnificent photos below, and make sure to find more of Cody’s work on his website, Instagram, and Twitter. You can also buy prints here. 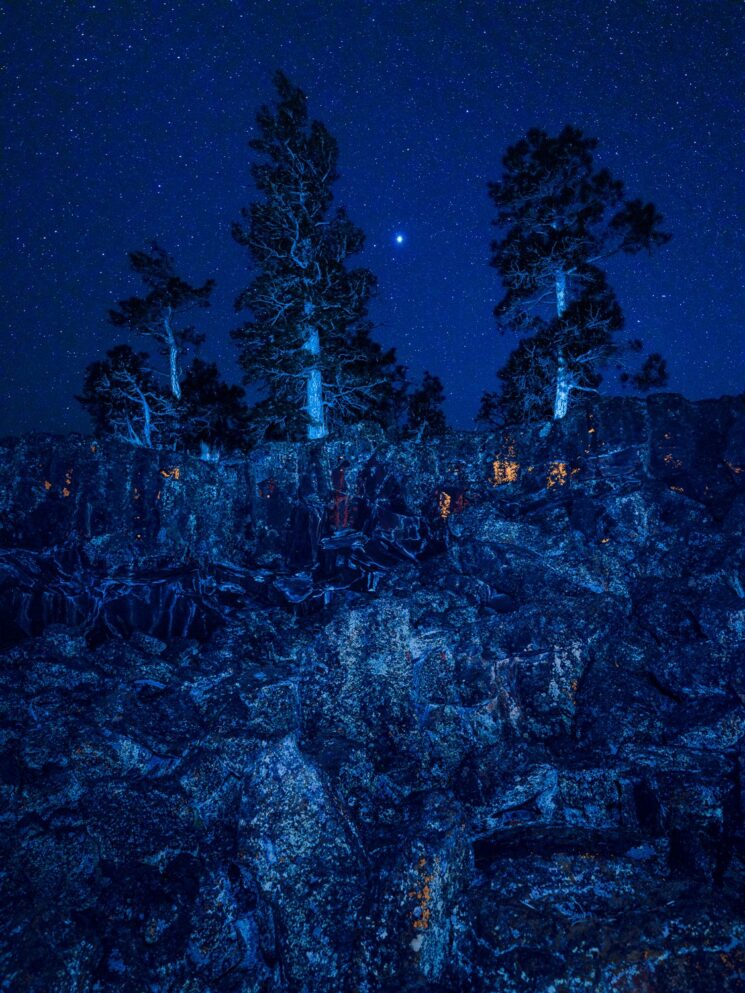 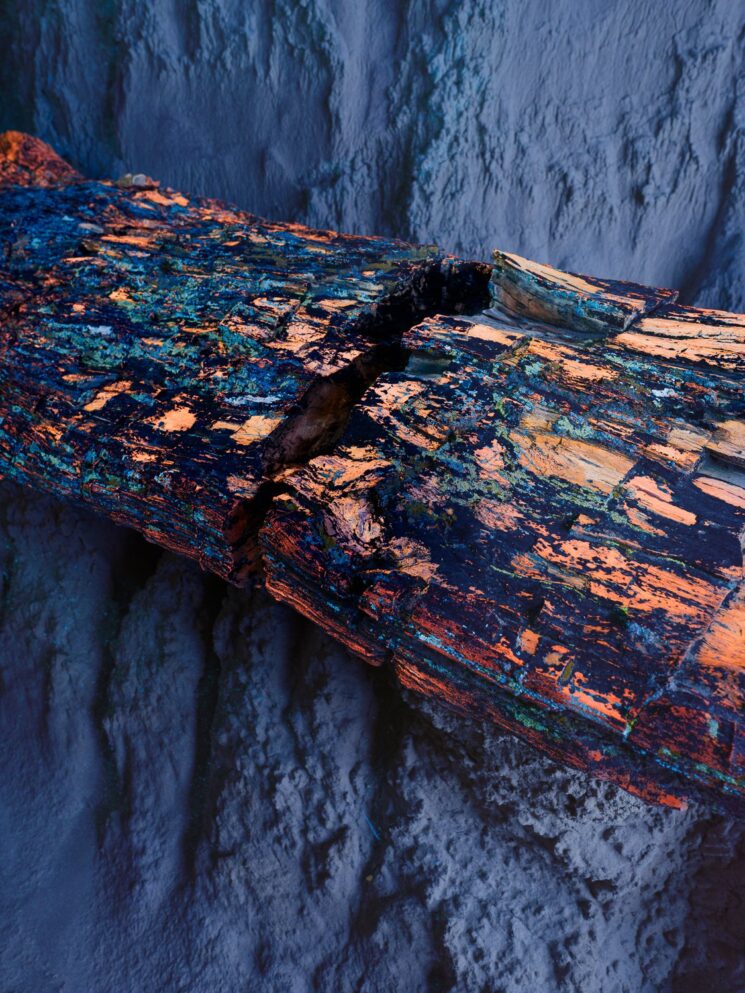 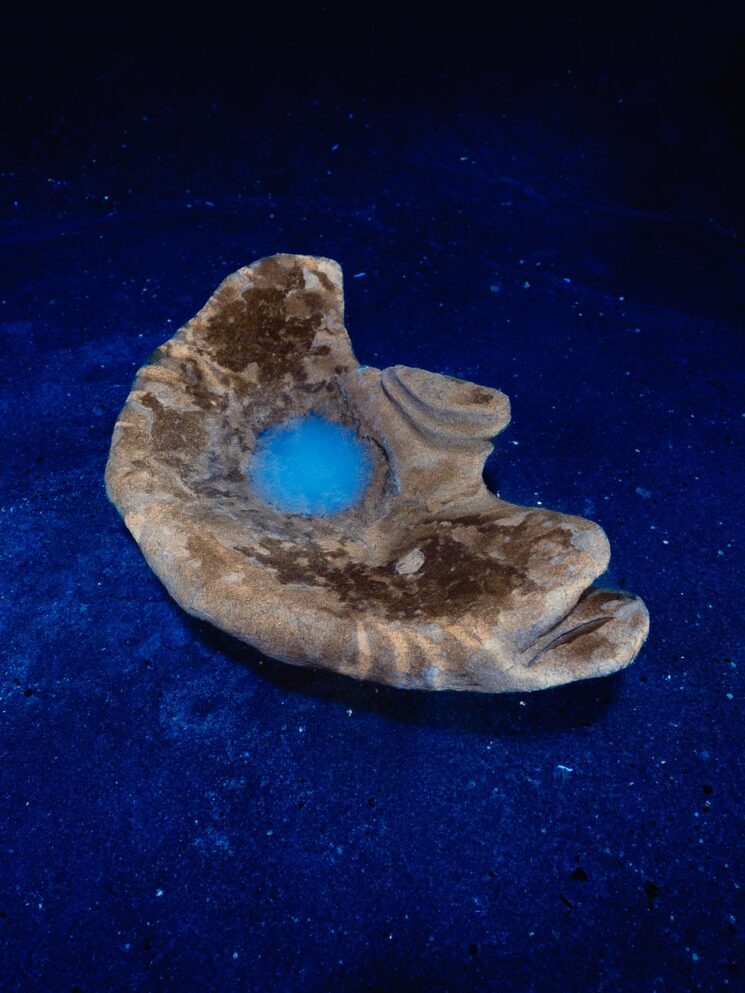 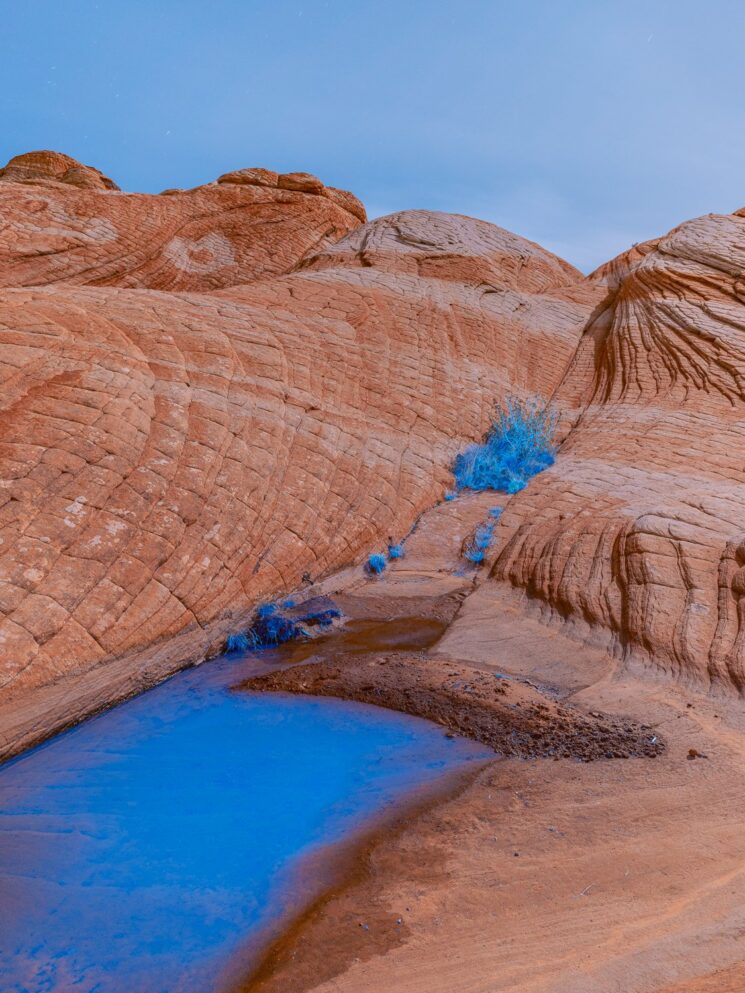 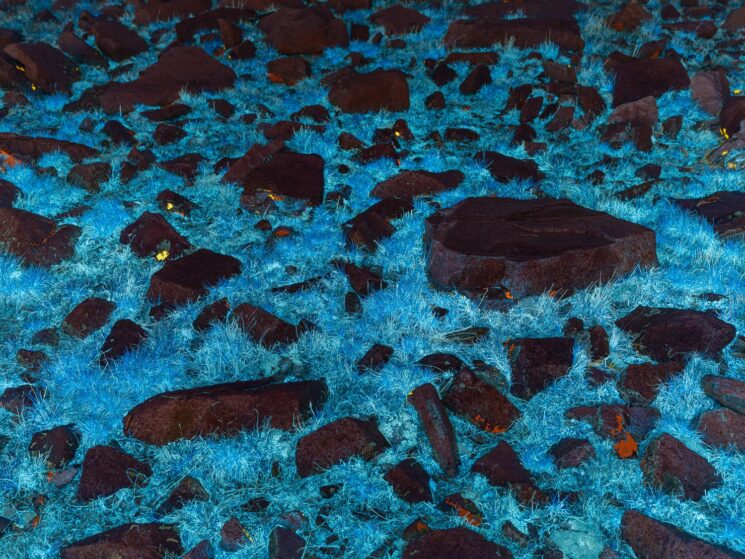 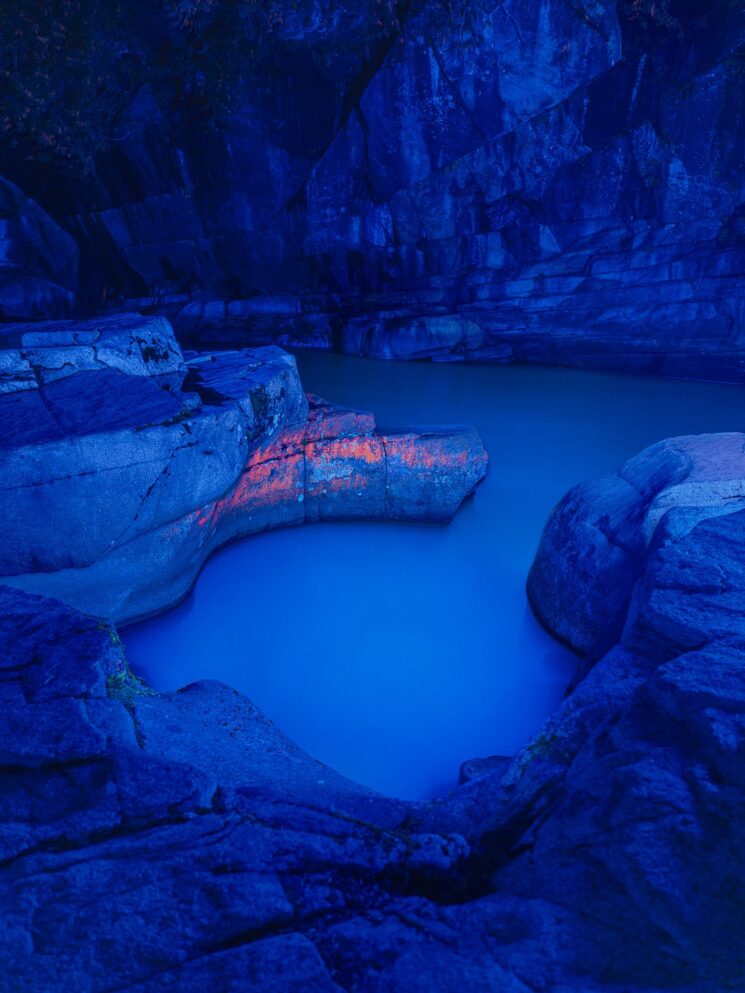 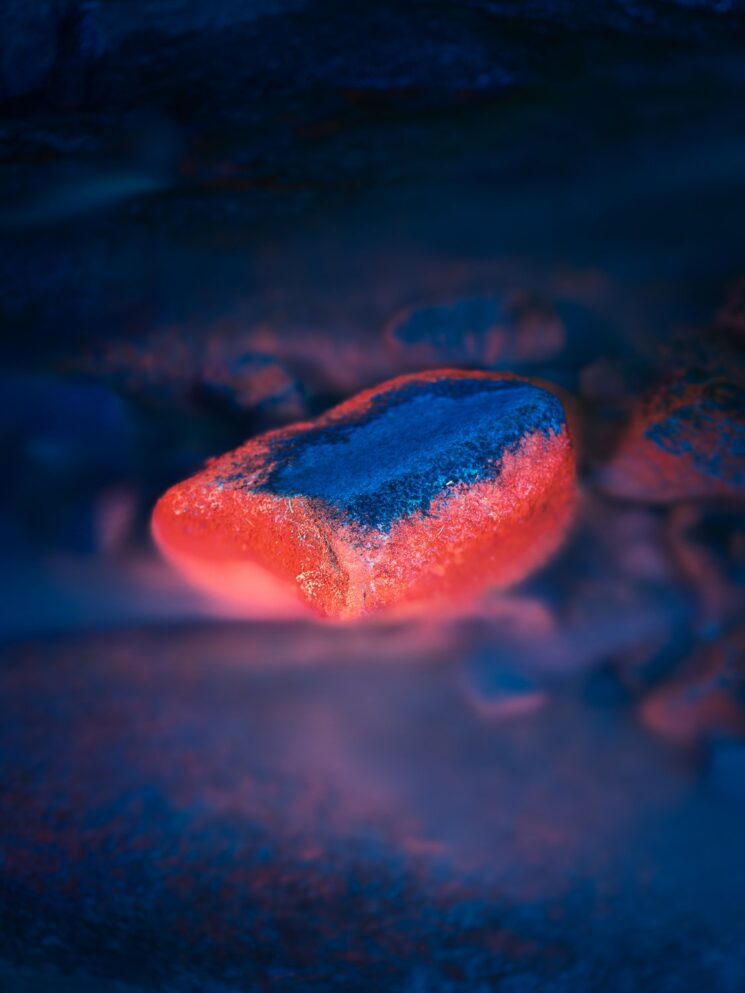 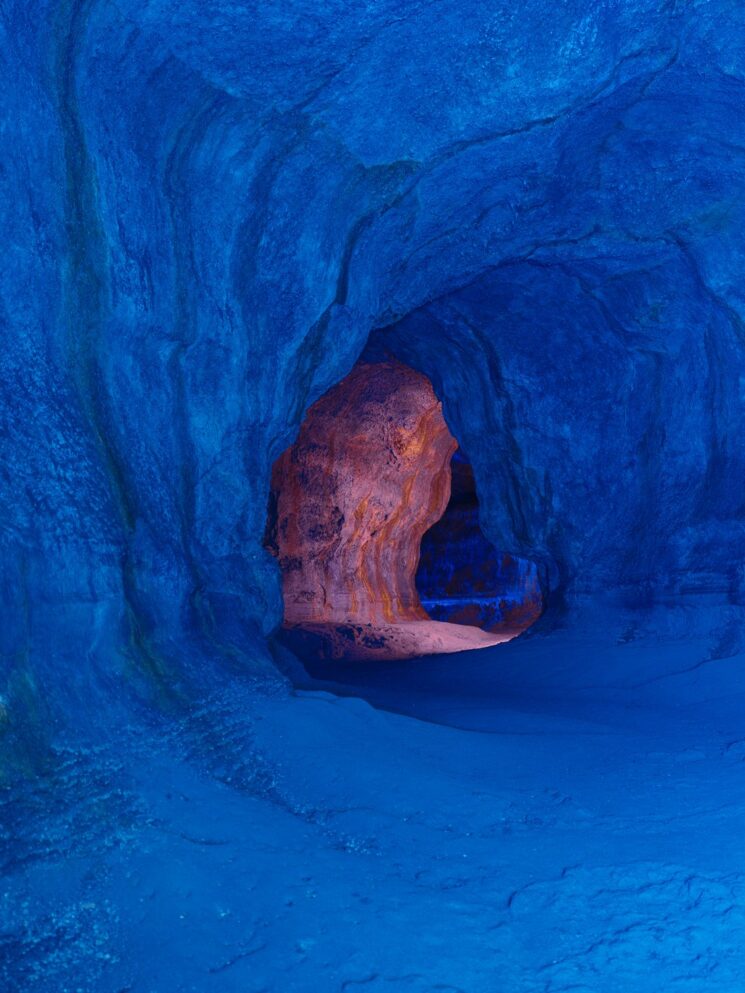 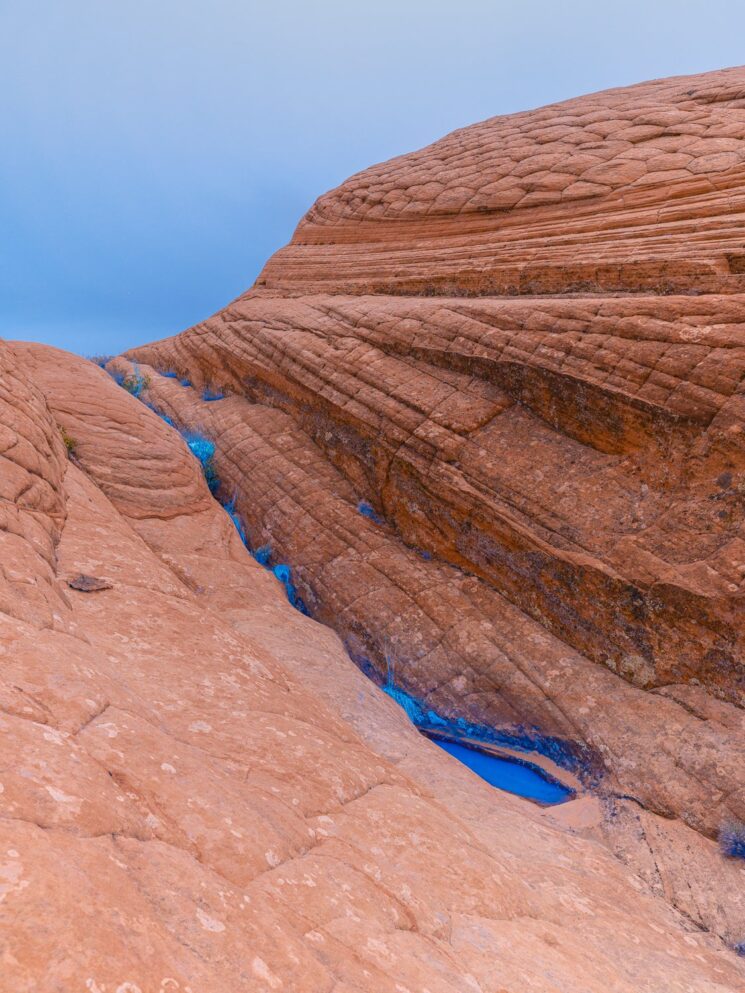 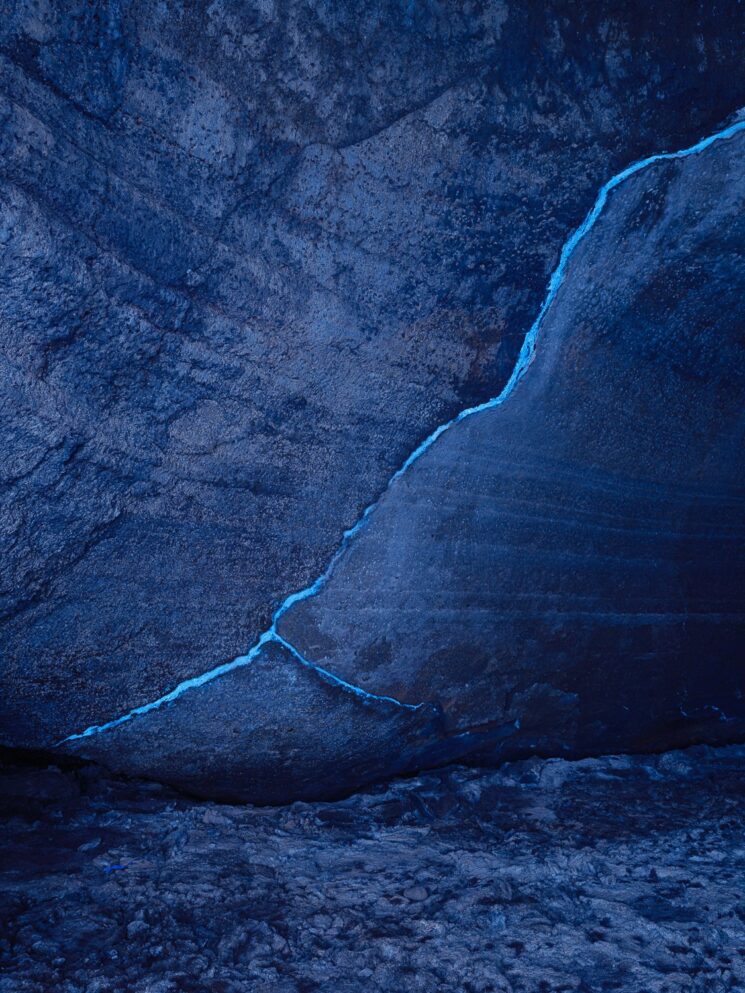 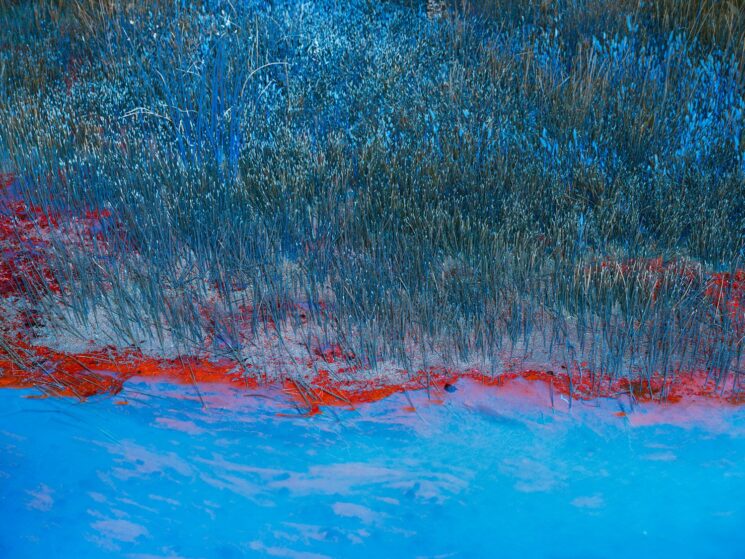 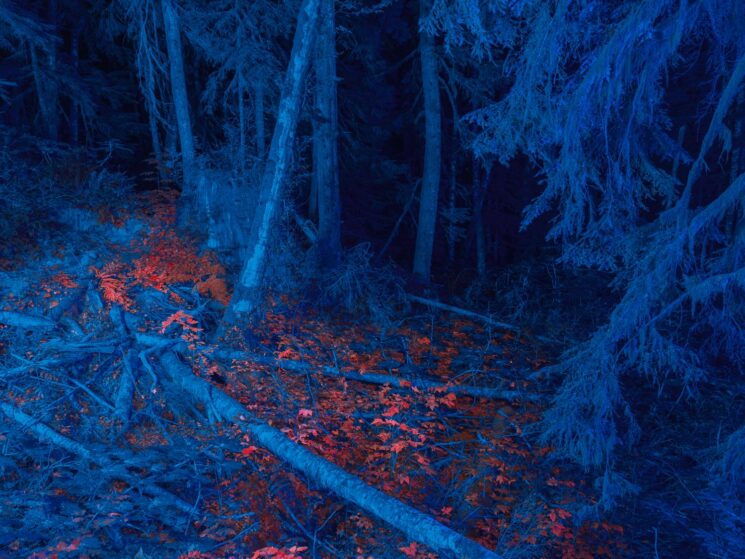 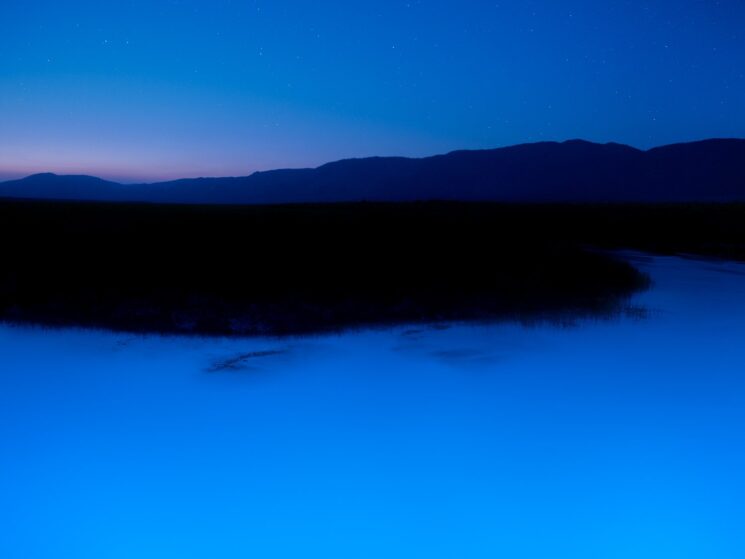 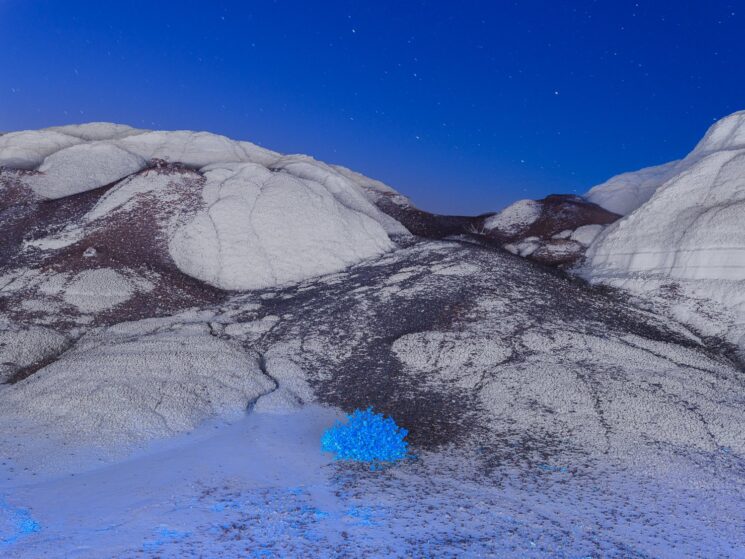 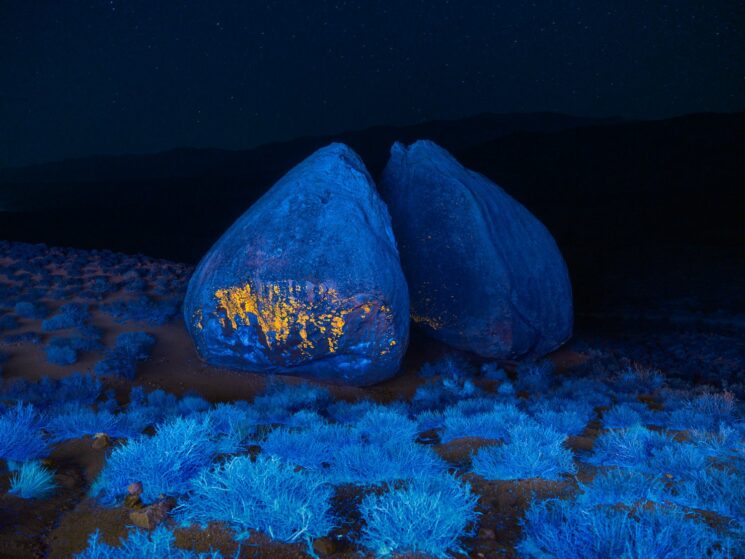 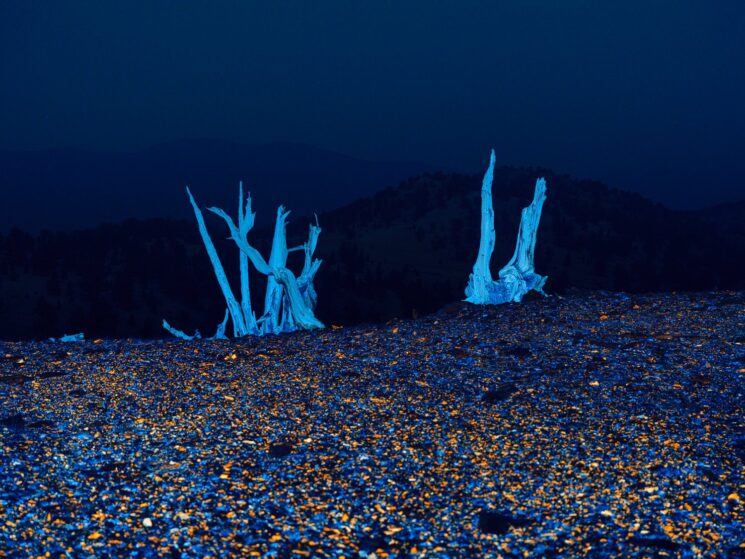 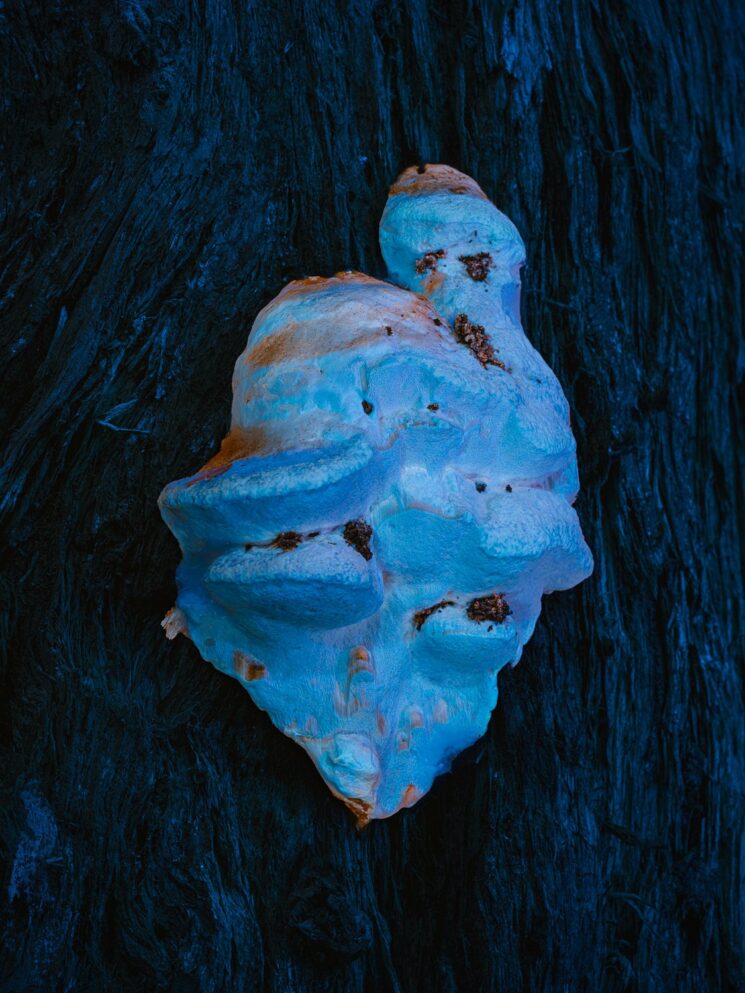 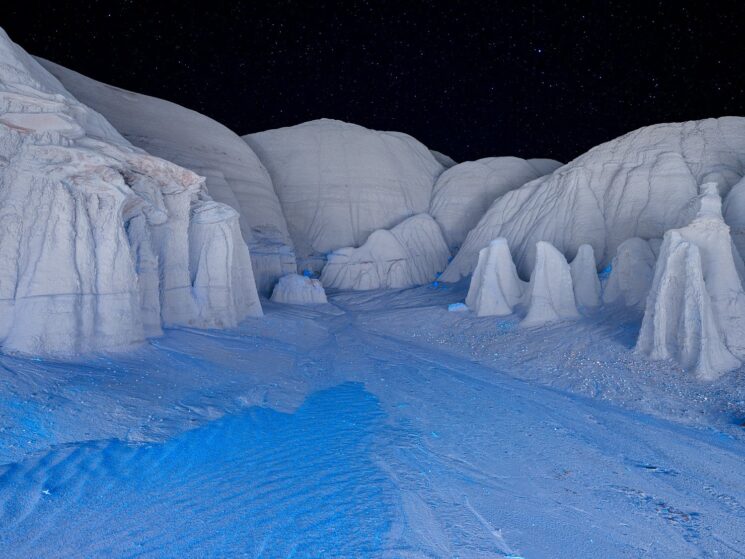 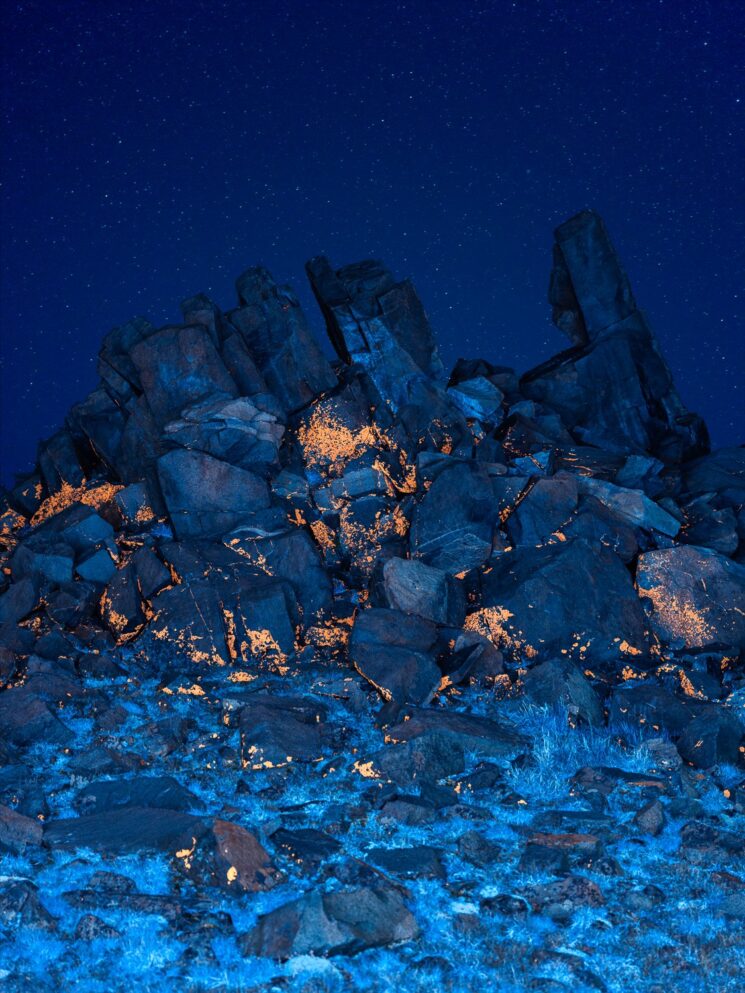 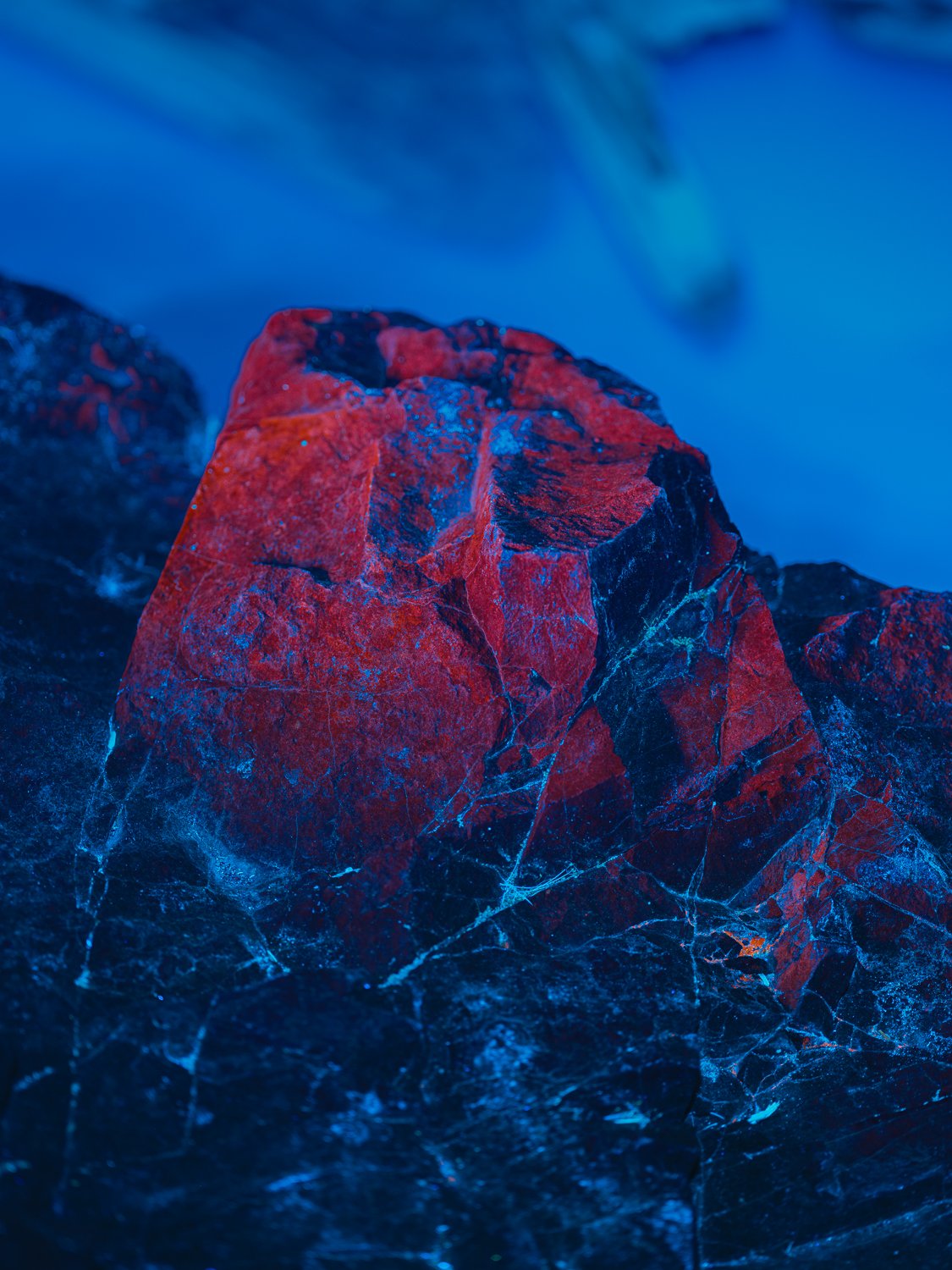 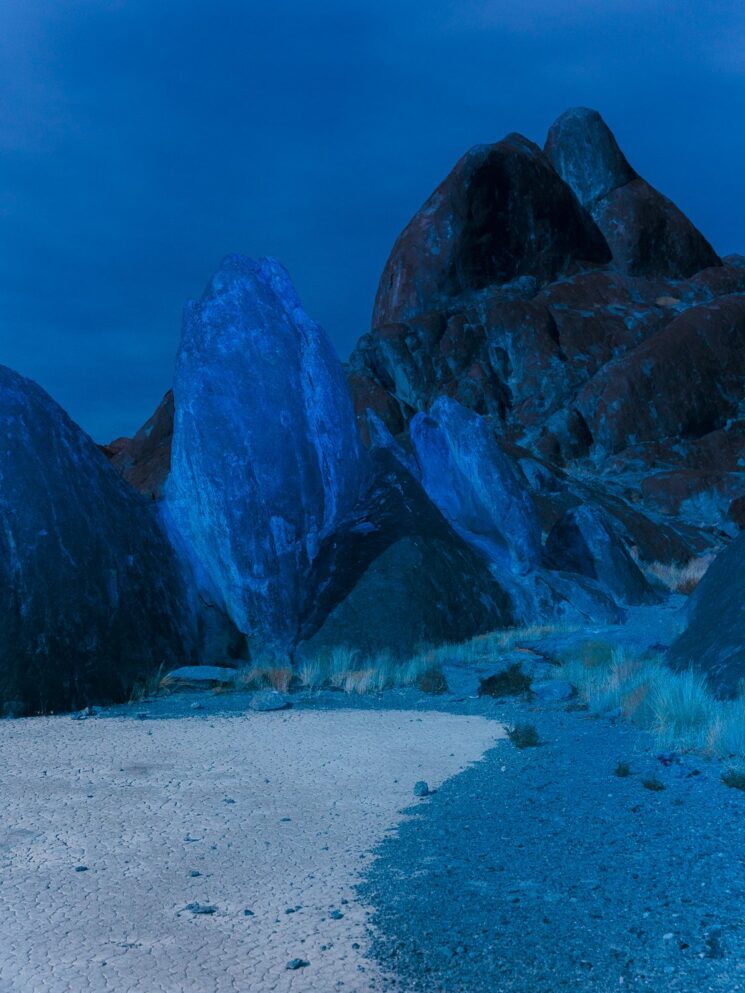 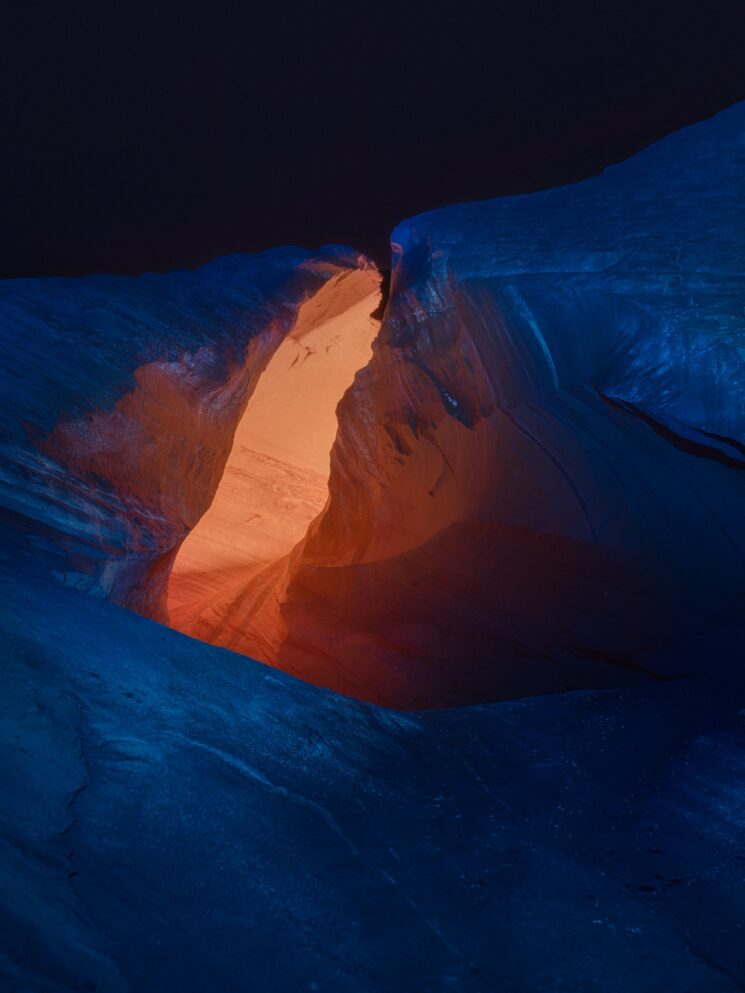 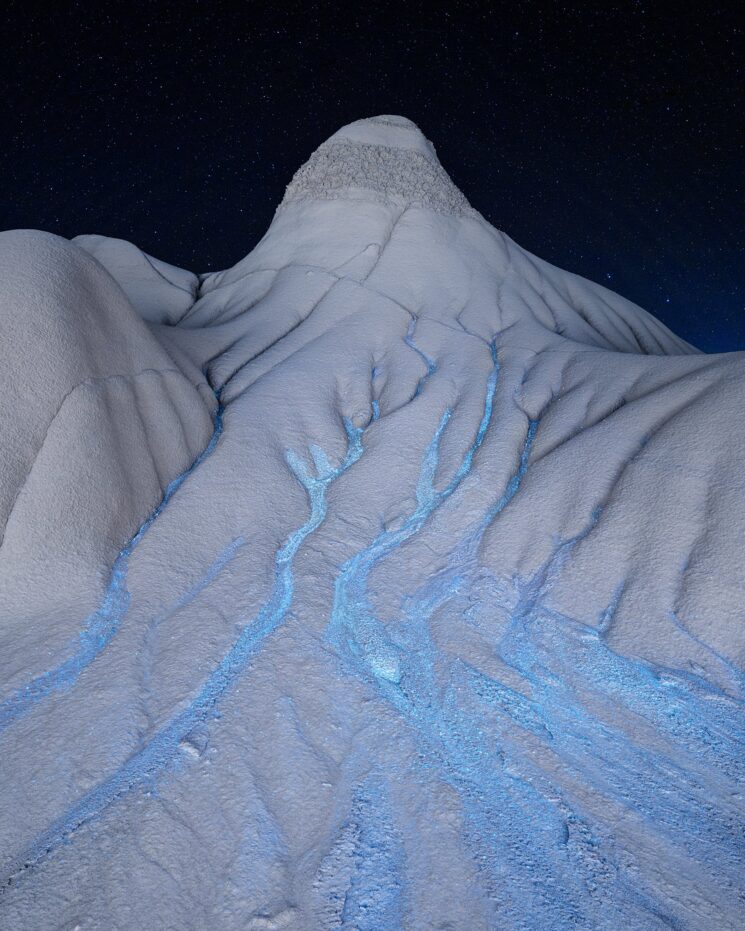 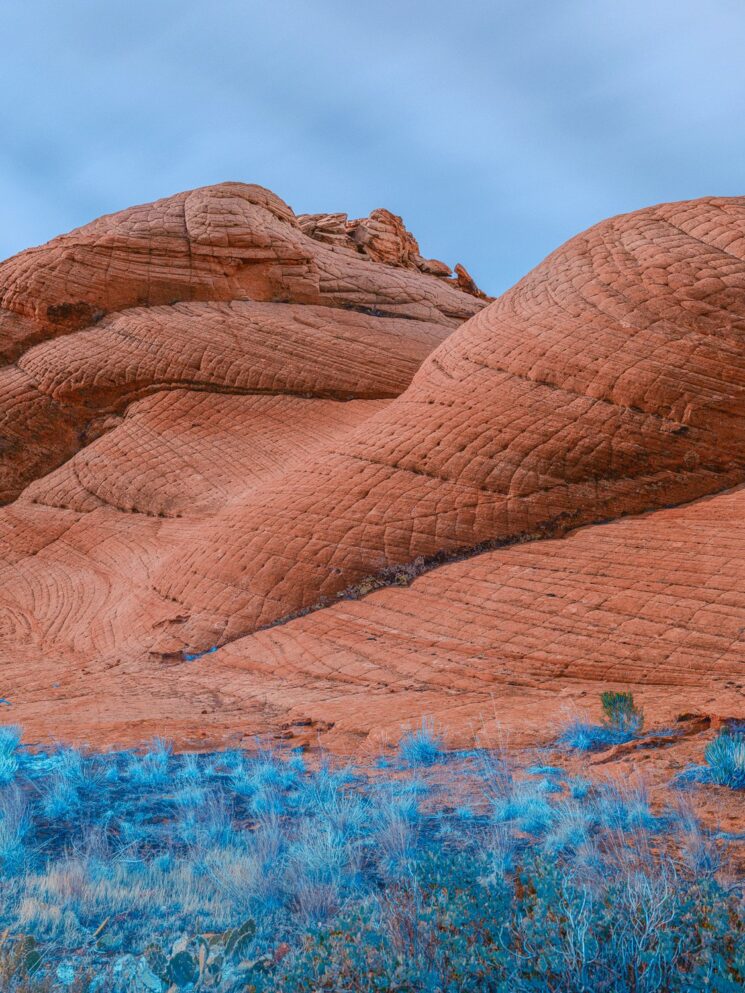 « This remarkable photo shows two out of three sun’s atmospheres
Do you need an image stabilising lens as well as in-body stabilisation? »