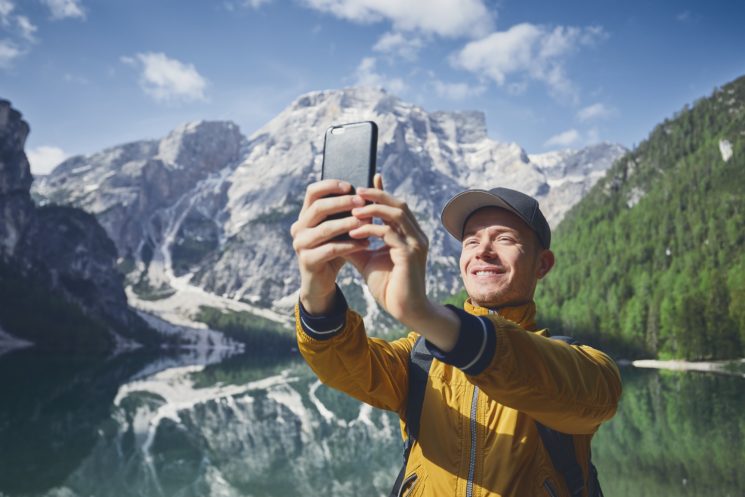 This Summer has seen record numbers of people ‘getting away from it all’ in the outdoors and visiting National Parks. Yellowstone saw its all-time maximum of 1 million visitors in July, and Zion National Park had a bizarre situation where people waited in queues for up to 4 hours for a basic hike! Some of these places are implementing innovative measures to combat the strain on nature, including designated selfie stations.

It is wonderful to have areas of wilderness and natural beauty available for all to enjoy, and that is exactly why these parks were created in the first place. However, these so-called Honey Pot sites can be a victim of their own popularity. With ever greater visitor numbers come the unwelcome aspects of soil erosion, dangerous wildlife encounters, litter, graffiti, greater risk of fire, and greater risk of accidents to visitors.

After the pandemic confinements, this is largely a worldwide phenomenon, with greater numbers of people heading outdoors for recreation, but numbers in some places which were already stretched to capacity in normal seasons are simply buckling under the strain.

The US National Park Service is contemplating building selfie stations, already used in Iowa, Minnesota and Wisconsin state parks. A humble wooden frame showcasing a beautiful view with a handy phone holder, these are positioned in places that are less popular but no less beautiful in an effort to spread out visitors over a wider area. “They are getting used and they are low maintenance and easy to build” Tom Hazelton, head of Iowa’s County Conservation System, told The Guardian.

The other advantage of selfie stations is to make the people taking them safer. The selfie phenomenon is here to stay, at least for now. There have been too many reports of people plunging to their deaths in search of that elusive perfect photo.

The NPS is trialling similar methods to deal with the issue. Larger Parks such as Yosemite and Glacier are implementing reservation systems, Haleakala in Maui is requiring timed entry slots. Places of extreme delicacy to foot traffic such as The Wave in Arizona already use a lottery system to control numbers. Some parks are testing self-driving vehicles to cut down on traffic in peak times, a bit like Jurassic Park minus the dinosaurs, what could possibly go wrong?

It will be interesting to see how these measures work out in the long term, and if they are then adopted in other parts of the world. There have been recent reports of long queues to reach the summit of Snowden in the UK, and even on small local hikes, I have witnessed packed car parks, overflowing rubbish bins, and a line of people waiting to take the exact same image/selfie overlooking a viewpoint. 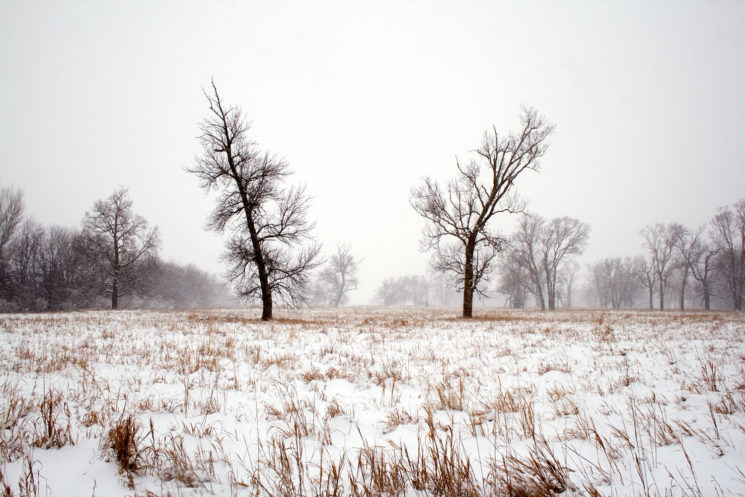 Adam’s Nature Preserve, Iowa. Lesser-known parks and locations can be just as beautiful as the famous ones.

We have a few ideas for keeping you safe while photographing awe-inspiring wildlife here on DIYP. Incidentally, while bears and mountain lions might get the most notice, attacks from those are relatively rare and you’d have to be very unlucky (or stupid). A Wyoming guide once told me that given the choice between a bear and a moose he’d take his chances with a bear any day! Bison might look slow and fluffy but they are extremely dangerous and goring can be fatal. A safe distance should be maintained at all times.

The National Park Service also has a few tips for those of us who prefer to avoid the crowds, stay safe in the parks and enjoy taking photos outside in nature. Most notable of this advice is visiting lesser-known locations and avoiding geotagging photographs so that places aren’t suddenly inundated with huge numbers of visitors.

How Social Media Is Destroying Our National Parks