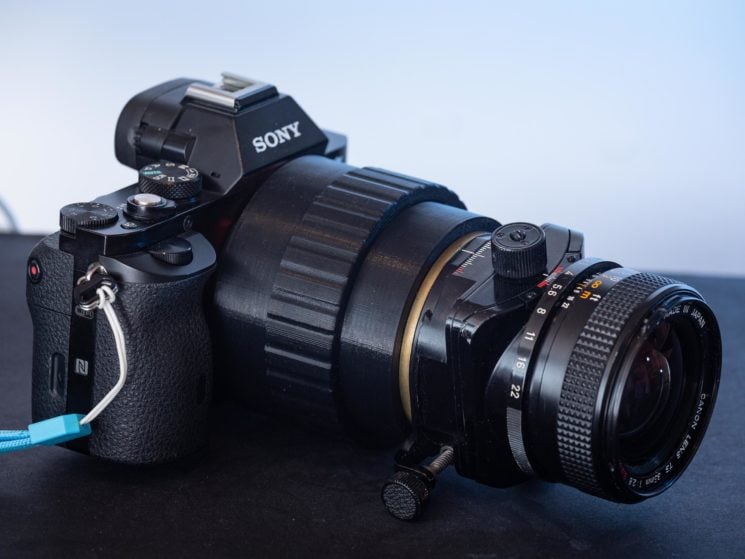 Macro is always a popular photography subject. Even if it’s not something you shoot all the time, it’s something that pretty much all of us will have a go at given the chance. But macro lenses are expensive, so it’s not something that a lot of people will try, even if they want to. There are less expensive options out there, though, especially if you own a 3D printer.

We’ve featured photographer Nick Sherlock and his 3D printed extension tubes and macro accessories before, but this pair of extension tubes is particularly interesting. They’re variable extension tubes with ranges of 0-35mm and 50-150mm, designed to let you adjust their length to whatever you need using Canon EF mount lenses on Sony E mount bodies. 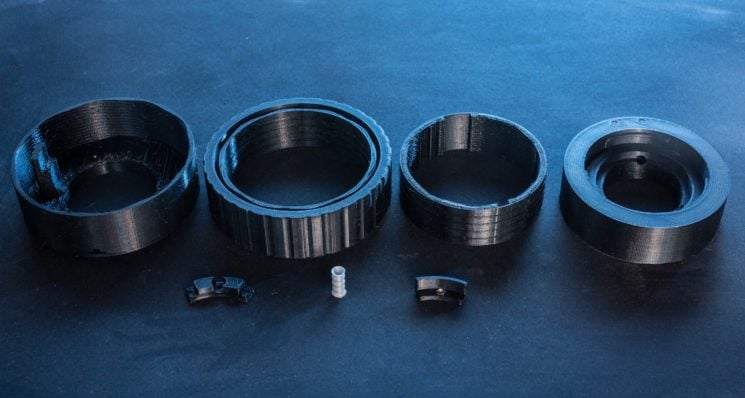 Nick’s created a pair of variable length extension tubes, both of which are available to download from Thingiverse and print out yourself. The first is a 0-35mm variable extension tube, designed primarily for use with wide-angle lenses – Nick often uses it with his Canon 35mm and Samyang 14mm EF mount lenses. 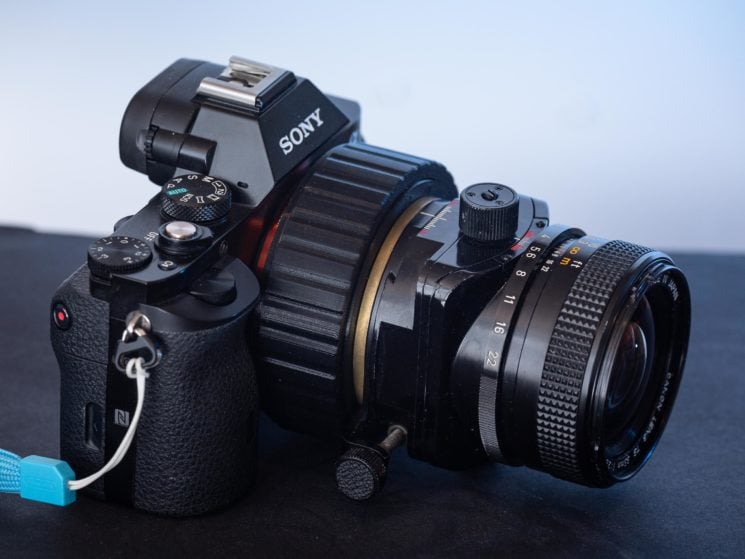 Nick tells DIYP that this particular adapter takes advantage of the 26mm difference in the flange difference between Canon EF and Sony E mounts. When set to its minimum length, it essentially acts as an EF to E mount lens adapter (manual, obviously), and allows you to retain infinity focus with your lens. When you extend the tube, it focuses closer letting you shoot macro, up to a 1:1 reproduction ratio at full extension with a 35mm lens.

Since there is a 26mm difference in mount depth between Canon lenses and Sony E/FE mirrorless cameras, I designed the tube to collapse down to 26mm at the short end, which allows infinity focus to be retained. At the long end it expands to 60mm total length, which provides 34mm of effective extension, so a 35mm lens can reach 1x magnification.

This makes it a very handy tool for when you want to go on a walkabout and switch between regular wide shots of the environment and close up macro shots of details found within the environment as it lets you switch at will without having to swap out lenses or adapters but also keeps your setup quite small. It also lets you adjust to specific “in between” distance extensions that you can’t get with commercially available extension tubes.

Here are some sample images that Nick’s shot with this setup. 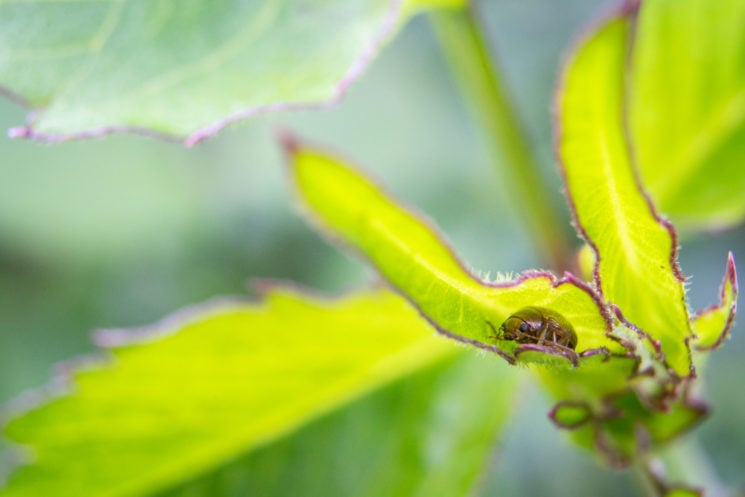 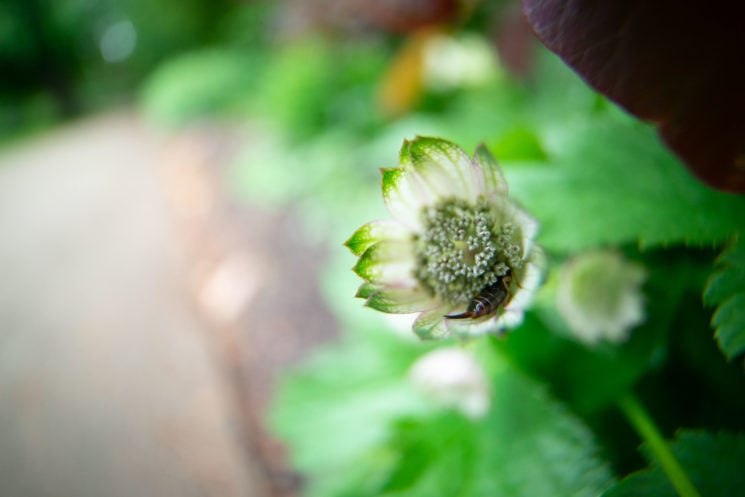 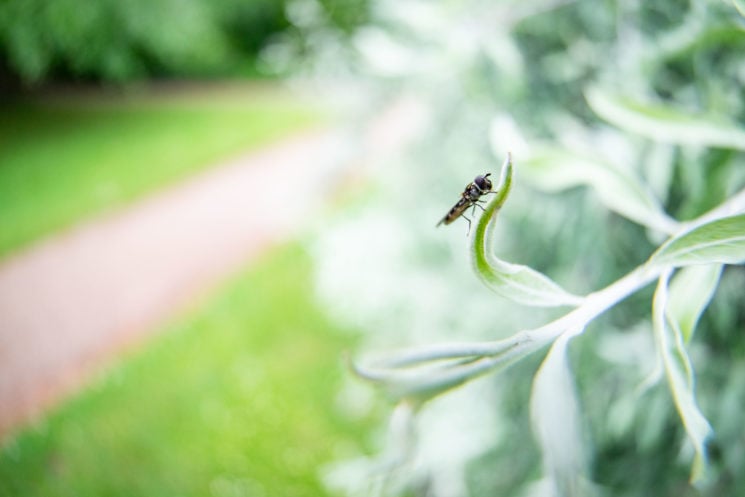 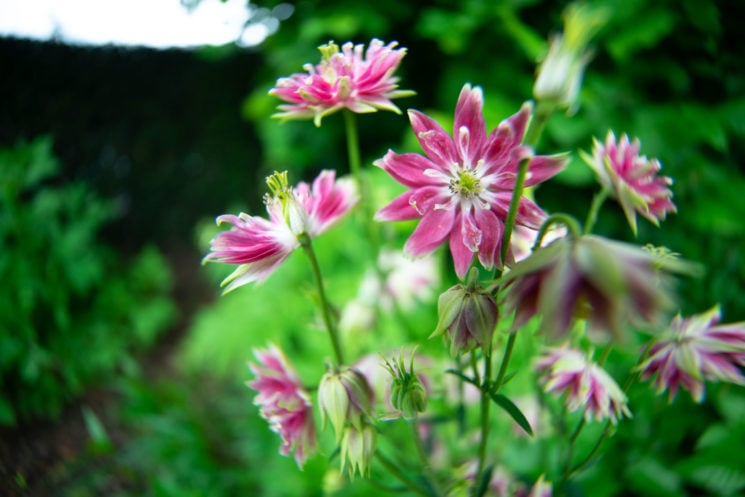 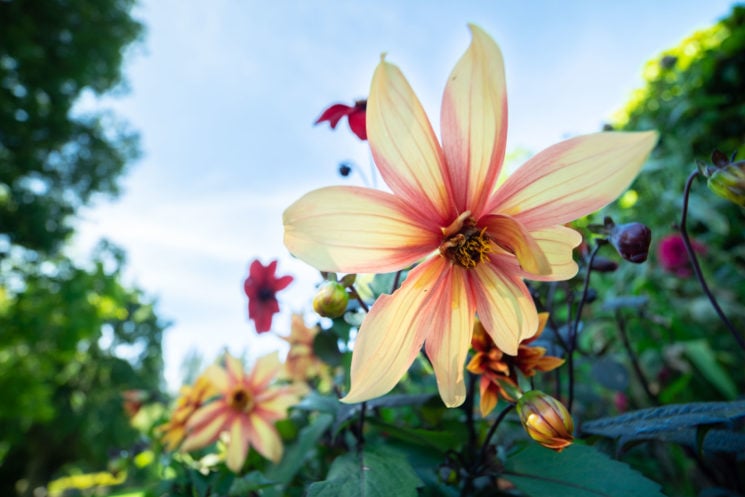 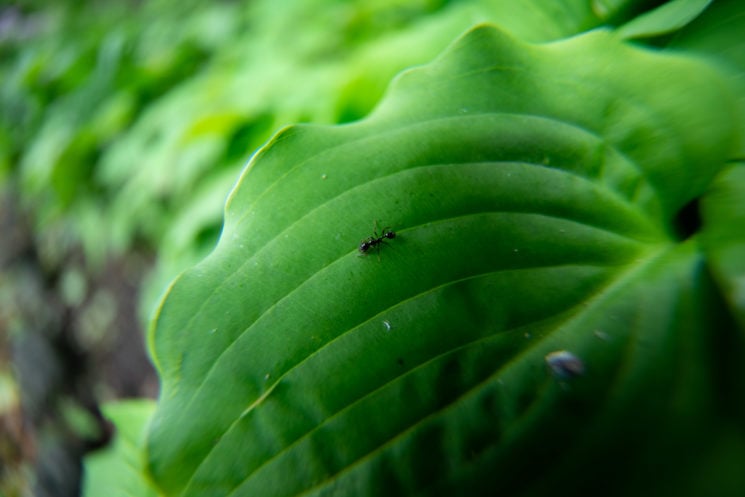 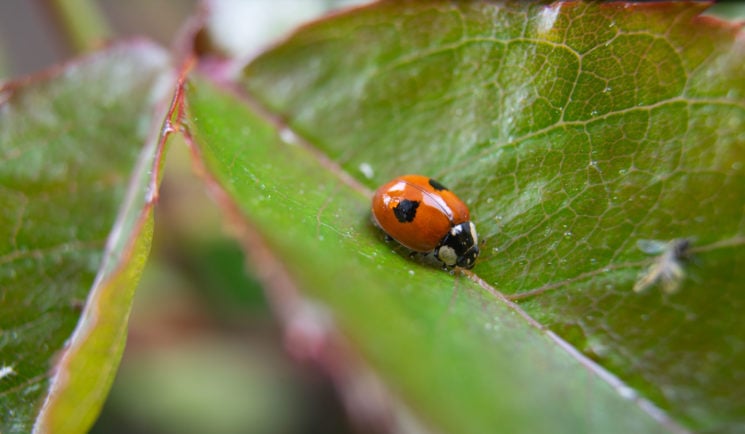 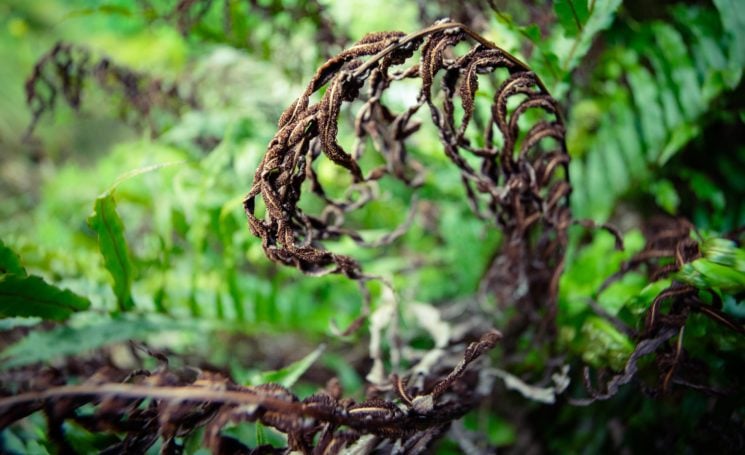 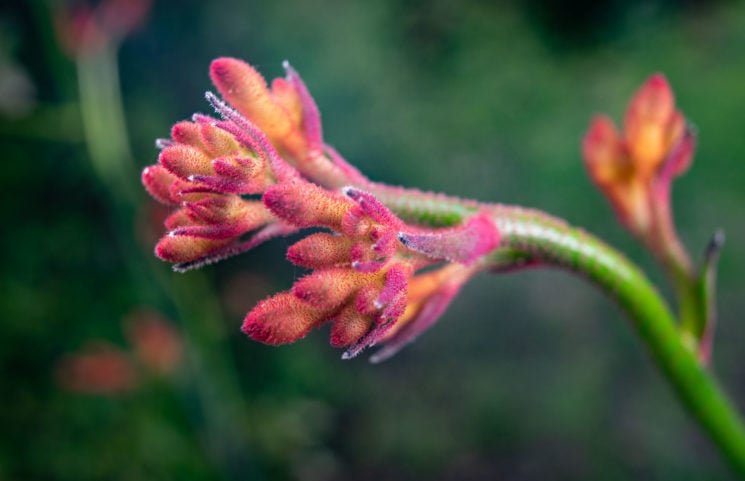 As well as the 0-35mm extension tube above, Nick has also designed a 50-150mm variable extension tube, letting you shoot macro with a 50mm lens and offering magnification ratios from 1:1 all the way up to 3:1. With this adapter, you do lose infinity focus, because the adapter simply can’t close up small enough, but if you’re using this one, you’re out on a mission specifically to shoot macro. 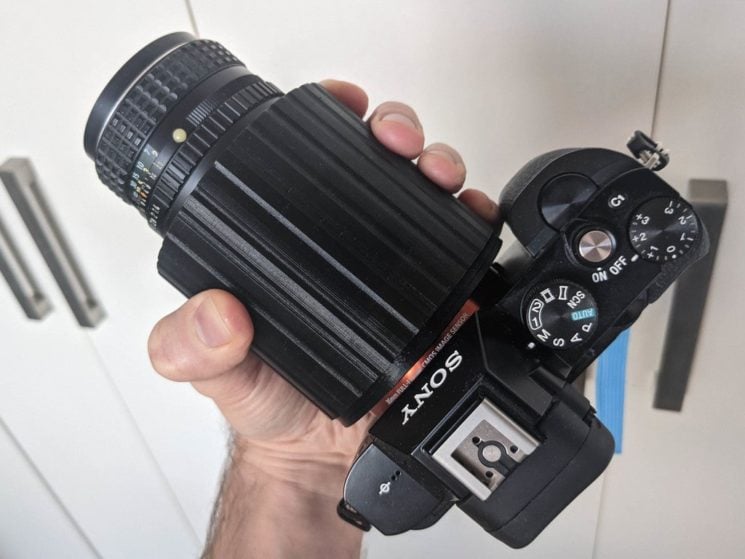 When it’s closed up all the way, it acts as a standard 50mm extension tube offering you a 1:1 magnification ratio on your subject. Even with most dedicated (expensive) macro lenses, 1:1 is typically about the best you can hope for. This means that the object as seen by the sensor takes up the same amount of space as it does in the real world.

But once you turn the adapter to extend it, it’ll go all the way up to 150mm in length, which means a 3:1 magnification ratio if you’re using a 50mm lens. Now, objects seen by the sensor are three times the size they are in real life, bringing out a lot of detail that is basically impossible to see with the naked eye. 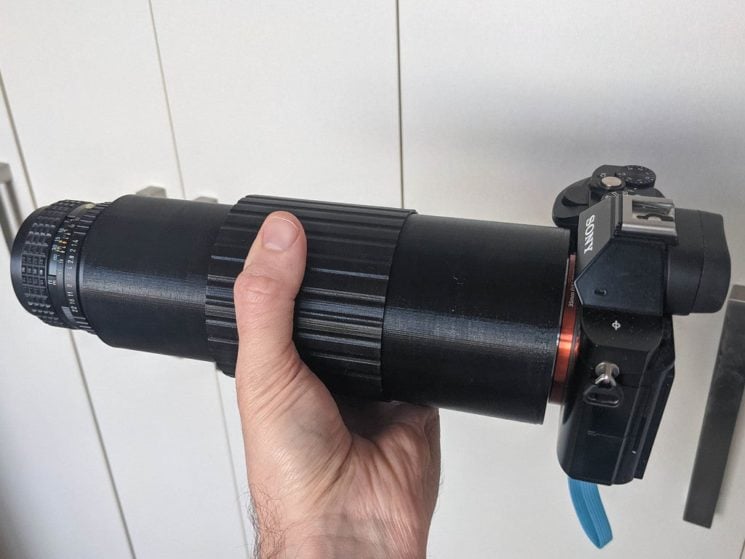 With an extension tube that offers this much magnification, though, you’re going to lose a lot of light. This means you need to use a tripod or rely on a camera with in-body-image-stabilisation to try to keep everything steady while you shoot. But this will only help to reduce camera shake. It won’t freeze subject movement. For that, you’ll still probably want to add some flash. 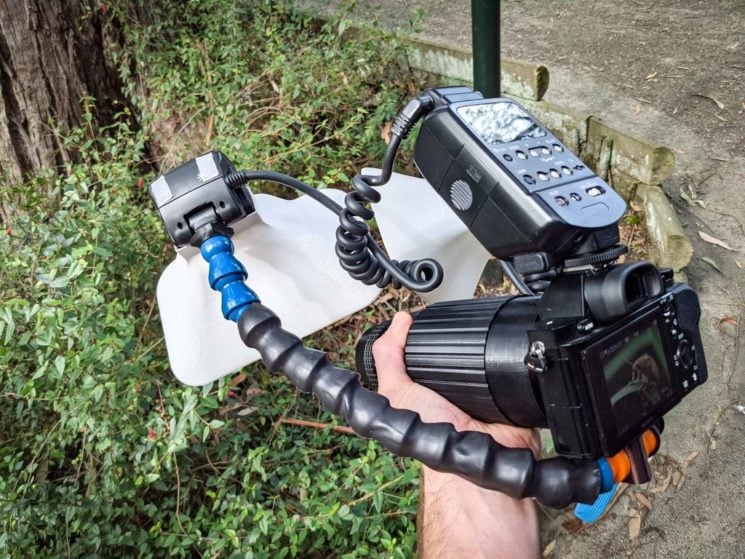 But when you do, it allows for some pretty amazing close ups, and Nick has another set of images that he’s created using this extension tube with a 50mm Canon EF mount lens on his Sony mirrorless camera. 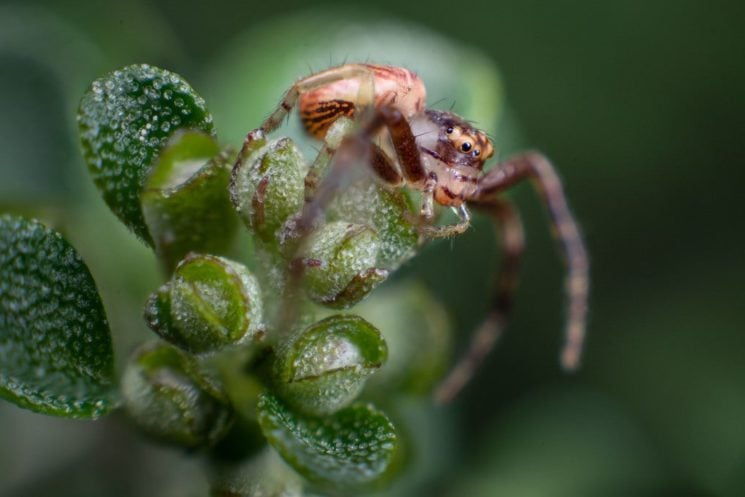 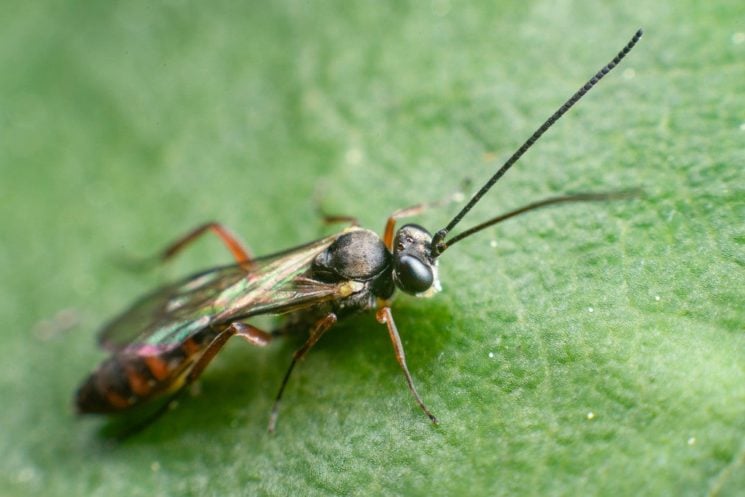 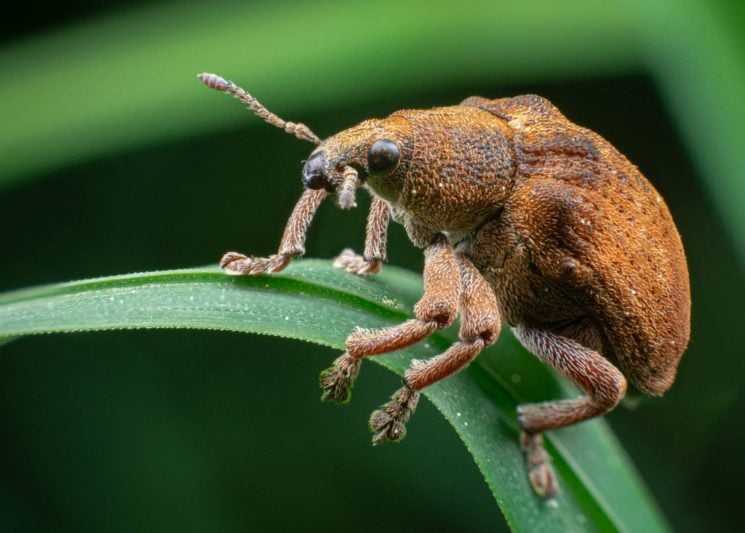 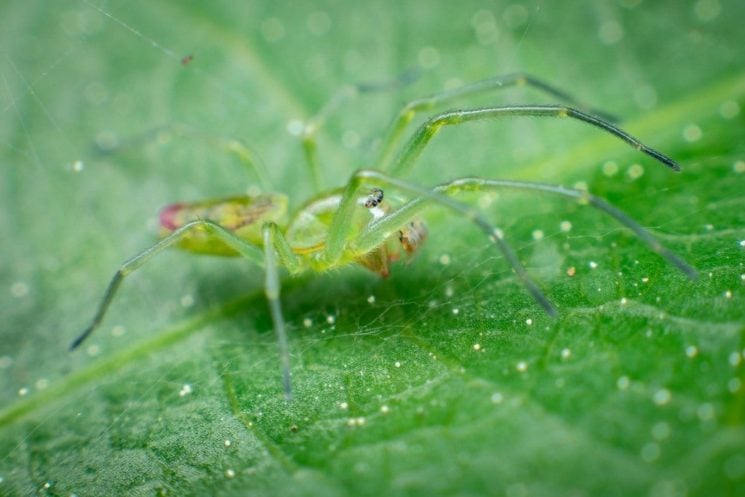 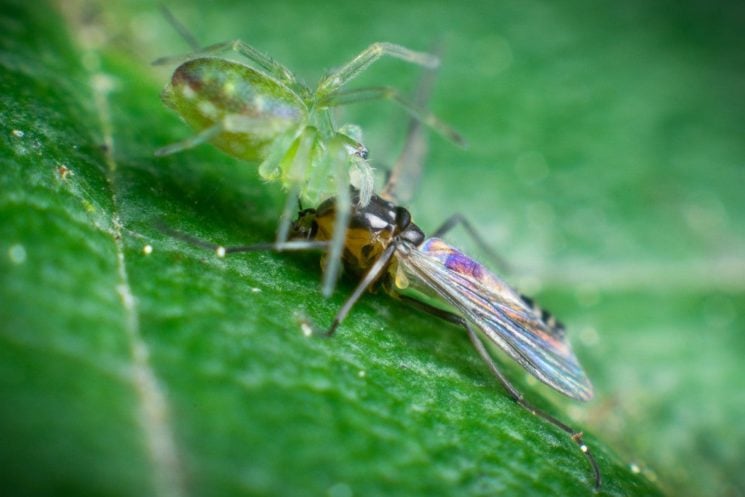 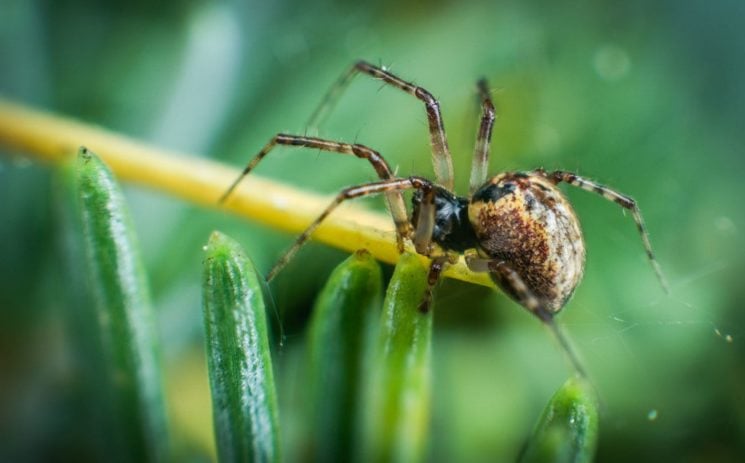 With both of these extension tubes being variable in length, it opens up your creative macro options very wide. You don’t have to be limited to fixed lengths of commercially available options. You can set it anywhere in between. Regarding the 0-35mm variable extension tube, Nick told DIYP…

It also means that I can produce tiny extensions like 7mm that would be impossible when using Canon lenses on a Canon body. These tiny extensions enable macro even on ultrawide lenses like my Samyang 14mm (although the lens ends up just millimetres away from the subject!)

You could also potentially stack these with dedicated macro lenses, too, like the Canon EF 100mm f/2.8 macro or the Irix 150mm macro to get even more magnification. Of course, you will need a lot of light to use these lenses at the very high magnification ratios you get when combining macro lenses with extension tubes.

They’re a very cool pair of tubes and if you’re a Sony shooter that’s interested in macro and you have a 3D printer lying around, these are well worth printing up.  And even if you don’t have Canon EF mount lenses, these can easily be adapted to other mounts like Nikon F, Pentax K, M42 giving you a lot more lens options. Nick suggests PETG for printing the main part of the tube as PLA can deform under pressure and TPU for the EF locking mechanism spring.

If I shot Sony, these would definitely be next on my list of things to print… I might have to look into designing some for MFT!

Extension tubes open up a whole new world of photography!

« Shooting with the Canon 1D twenty years later: How does it hold up?
US National Parks considering Selfie Stations to take pressure off overcrowding »