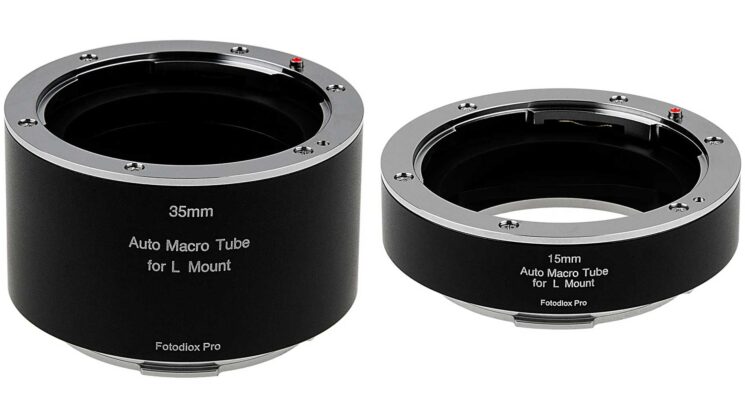 Extension tubes are one of the best ways to get started in macro. They’re easy to use with your existing lenses to be able to get started shooting really close-up subjects and they’re a lot cheaper than buying an actual dedicated macro lens. Up until recently, there haven’t been too many options when it comes to extension tubes for L mount, though. There are a couple, but not many.

Well now, Fotodiox has entered the fray with their new 15mm and 35mm L mount Auto Macro Tubes. The “auto” bit means that they maintain electronic communication between the lens and camera, giving you full control over your aperture and autofocus system when using them.

Extension tubes work by moving the lens away from the camera in order to increase the size of its projection onto the sensor. This means that when you’re using one, you’re only using the centre part of the lens – typically the sharpest part of a lens. Because it’s stretched, you do lose some light, so you need to either add light, raise your ISO or increase your shutter speed, but they’re a great way to play around with macro inexpensively. Extension tubes also don’t contain any optics themselves, so they’re not going to hinder the optical quality of the lens you’re using. 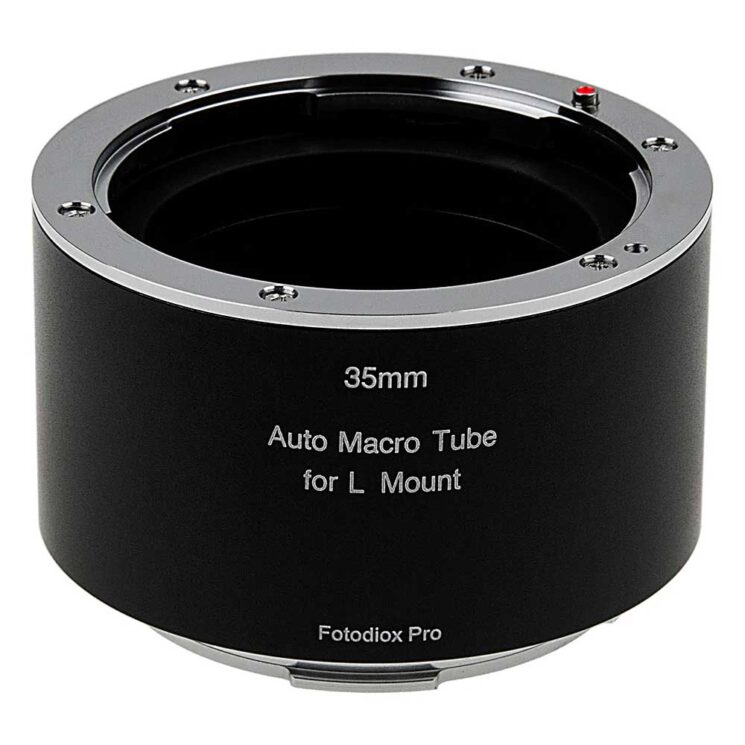 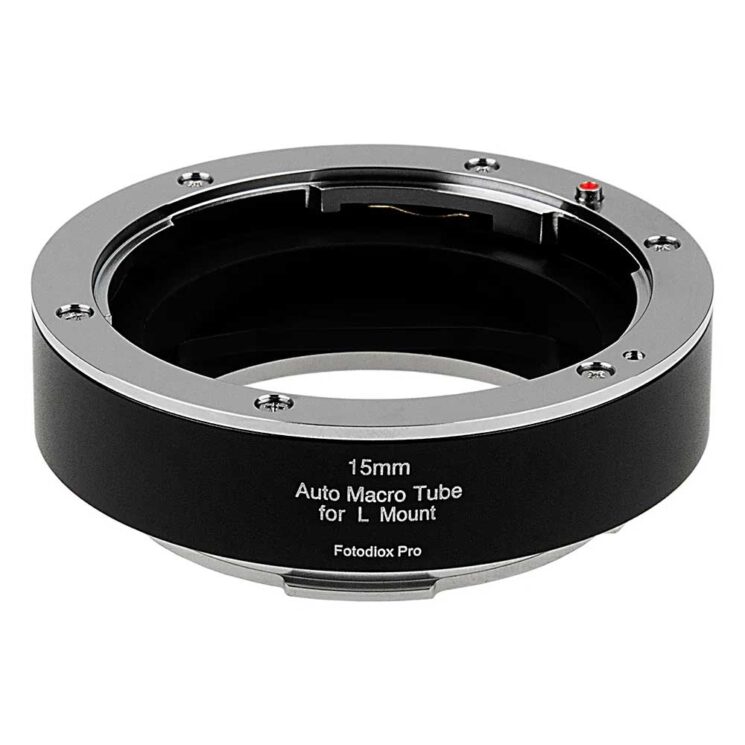 Extension tubes open up a whole new world of photography!