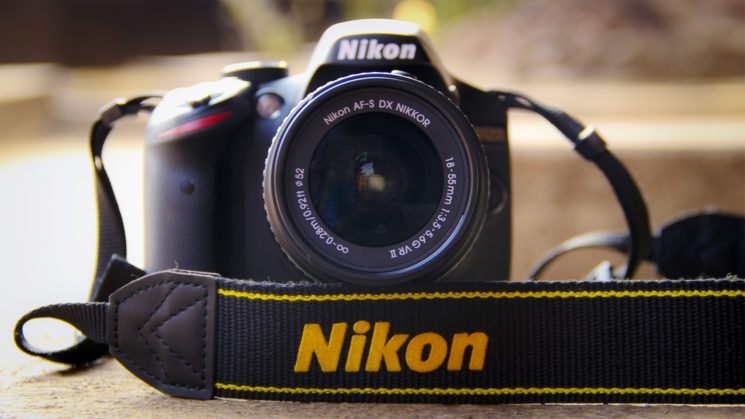 This little saga started a couple of months ago, but now the US International Trade Commission (ITC) has opened an official patent infringement investigation. Reuters reports that the ITC launched the probe on Friday into Nikon digital cameras, software and components. This comes in response to complains filed against Nikon by Carl Zeiss and ASML.

Of course, Nikon started this fight, filing lawsuits against Zeiss and ASML back in April. They accused the two companies of using Nikon’s patented lithography technology without permission or licenses. Several days later, both Zeiss and ASML filed their own countersuits claiming Nikon had their technogy inside Nikon’s digital cameras.

ASML isn’t a name that most photographers will be familiar with, unlike Nikon and Zeiss. They lead the way when it comes to semiconductor lithography machines. These machines map out electronic circuits on silicon wafers. According to a research report, ASML have a 90 percent market share in these high end machines. Machines with Nikon also make.

Nikon claim at ASML have used their patented technology, giving Nikon “no alternative to but to enforce its legal rights in the courts of law”. Several days later, both Zeiss and ASML responded with counter suits of their own.

ZEISS submits these counterclaims after the company has tried in vain to extend an existing cross-license agreement with Nikon over many years. Nikon did not want to conduct any serious negotiations and instead chose the right way. In order to protect its intellectual property and its market position, ZEISS therefore had no choice but to proceed against the unauthorized use of its patents with these counterclaims.

ASML has today filed suits in Japan, both on its own and jointly with its strategic partner ZEISS. Additional suits will be brought in the United States.

We have no choice but to file these countersuits. We have tried for many years to come to a cross-license agreement that reflects the increased strength of our patent portfolio. Unfortunately, Nikon has never seriously participated in negotiations. Now that Nikon has decided to take this dispute to court, we also have to enforce our patent portfolio, and we will do this as broadly as possible.

Reuters report that the three companies have attempted to negotiate an agreement on patents several times since previous arrangements expired at the end of 2009. Although each time has resulted in failure. The legal action by Nikon comes after mediation carried out by a retired US judge failed to reach a settlement. Nikon told Reuters that ASML and Zeiss paid Nikon $87mil and $58mil, respectively, in 2004, which was when the last settlement was reached.

Investigation by the ITC could result in severe conseqeunces for Nikon if patent infringement is proven. That could end the sales of cameras found to have infringing technology within the USA. Given Nikon’s recent struggles in this sector, chances are, a settlement would be reached before things get this far.

DJI files complaint against the BBC over “sensationalist” programs about drones