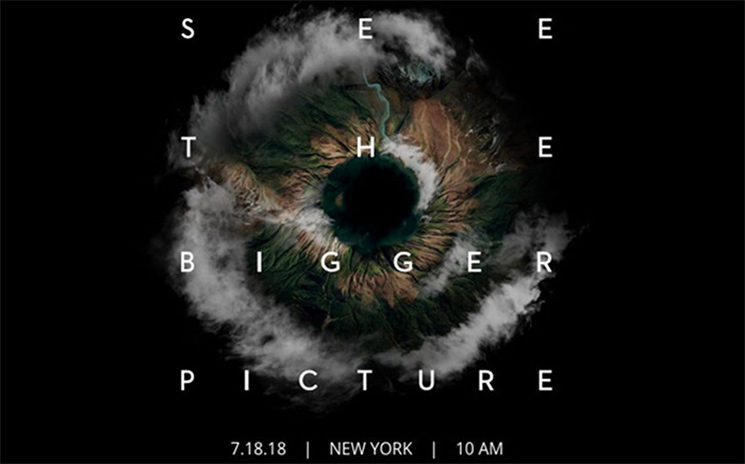 A previously leaked image of the upcoming DJI Mavic 2 drone suggested a removable gimbal. However, the latest Argo catalog has published two images of the upcoming drone, showing that there will be two versions after all. DJI will launch a Zoom model and a Pro model, each designed to cover specific shooting needs. And other than revealing this, the catalog also shows some other features we can expect from the upcoming DJI drone.

@DroneDJ the new UK Argos catalogue is out and it has the Mavic 2 in it ? #mavic #mavic2 #dji #djidrones pic.twitter.com/Z6vVA8J28K

So, there will be no removable gimbal, but there will be two drones instead: Mavic 2 Pro and Mavic 2 Zoom. Judging from the catalog, the Pro version will be equipped with a Hasselblad camera and a 1-inch CMOS sensor, which confirms the previous rumors. The Zoom version will feature 2x optical zoom (24 – 48mm). I guess you’ll have to set your priorities if you want to but a Mavic 2 and decide what’s more important to you: image quality, or bigger flexibility.

The catalog ad lists a few other features we can expect from both Mavic 2 models. It’s described as a “small yet powerful drone” and “one of DJI’s most sophisticated flying cameras ever.” It can reach 31 max flight time, which sounds pretty impressive. It’s capable of live 1080p video transmission at up to 8km transmission distance and a max speed of 20 m/s. The ad doesn’t mention video recording quality, but I guess it will be disappointing if it’s not 4K.

DJI was supposed to have a launch event on 18 July, but it was postponed for the unknown reasons. So, there’s still no word on the Mavic 2 pricing or the launch date. DJI’s website doesn’t contain any information about it. While Argos has the upcoming drone listed in the catalog, there’s no further info on the website. Still, the catalog ad has at least confirmed some rumors, busted the others, and gave us more information about the features we can expect. And I guess we’ll wait for a while until the pricing and launch info are available.

« This is how I suspended a model ten feet in the air for a magical shot
What’s it like to take photos from space? Let the astronaut tell you more about it »