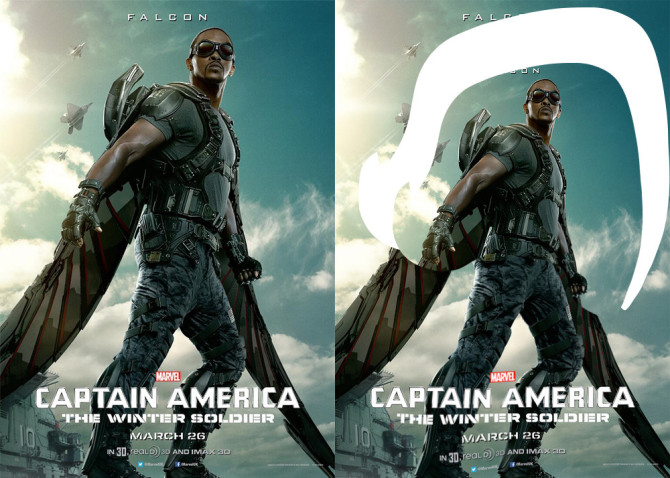 H.R. 4341, also known as the Truth in Advertising Act, is a bill being introduced to Congress. Sponsored by Ileana Ros-Lehtinen (R-FL) and Lois Capps (D-CA), the bill intends to do exactly as its title would suggest: monitor how distorted advertisements are allowed to get. More specifically, it’d be going after the excessive use of Photoshop that we see so present these days.

Being a food artist is a thing in the industry. You’re paid to make sure every part of that Big Mac looks perfect for the lens and appetizing for the stomach. Sometimes a food artist inserts in toothpicks or other forms of support into the sandwich itself to make sure we can see ever condiment making it up in the final advertisement. If you’ve eaten a Big Mac, you know that picture on the menu isn’t what it looks like.

From food to fashion, alterations in advertisements are everywhere. And as much as we don’t notice it, it does its work on us anyway. We’re used to the overdone editing now, and many people even wish to look as good as the artificially altered models they see as they walk past the Armani Exchange in their city’s Galleria.

Even this abomination of a job wasn’t noticed until a user on Reddit pointed it out. When you take a close look at it, you can’t let go of how unhuman the anatomy looks in the official poster to the left. Isn’t it a problem that this actually happened? What was wrong with Anthony Mackie’s original pose?

With advertising campaigns like Aerie’s that are focusing more on real women without edits done to their bodies, modeling for advertisements that’ll be shown in malls and billboards, it’s clear that truth in advertisement is something that’s become a big concern in our culture today. That’s probably a big reason this bill is being introduced now. But there’s a problem: what would be the “truth” in this case?

Where would the line be drawn in what advertisements can do and can’t? How much would photoshopping be limited? This isn’t like cigarette commercials back thirty years ago, and their eventual ban. Cigarette commercials glorified a lifestyle that lead to the deaths of many of the Marlboro Men themselves. But we’re talking about an age where photoshopping is literally everywhere, in every form of product. And that means that all of it would come under the attention of this Act. How is the government expected to be trusted with handling that? Questions like these are what form my indifference towards this bill. While I do see its cause as noble, that goal hasn’t been solved because of how hard it is to work towards it already. What do you guys think about it? Leave a comment and I’ll be discussing it with you guys as soon as I see them.

You can read the Truth in Advertising Act on Congress’s official website. Here’s an excerpt from the introduction of the bill:

(2) An increasing amount of academic evidence links
exposure to such altered images with emotional, mental, and
physical health issues, including eating disorders, especially
among children and teenagers. There is particular concern about
the marketing of such images to children and teenagers through
distribution in teen-oriented publications, advertising
displayed in public places outside the home, and online media.

(3) Such altered images can create distorted and
unrealistic expectations and understandings of appropriate and
healthy weight and body image.

(4) The dissemination of unrealistic body standards has
been linked to eating disorders among men and women of varying
age groups, but it has a particularly destructive health effect
on children and teenagers.
(5) Academic evidence has demonstrated a connection between
the use of very thin models in advertising and consumer
attitudes toward a brand based on such advertising, as well as
a material influence of the use of such models on consumer
purchase intent, conduct, and reliance.

(6) In 2011, the American Medical Association adopted a
policy encouraging advertising associations to work with public
and private sector organizations concerned with child and
adolescent health to develop guidelines for advertisements,
especially those appearing in teen-oriented publications, that
would discourage the altering of photographs in a manner that
could promote unrealistic expectations of appropriate body
image.

How effective would a Photoshop traffic light system be on advertising images?