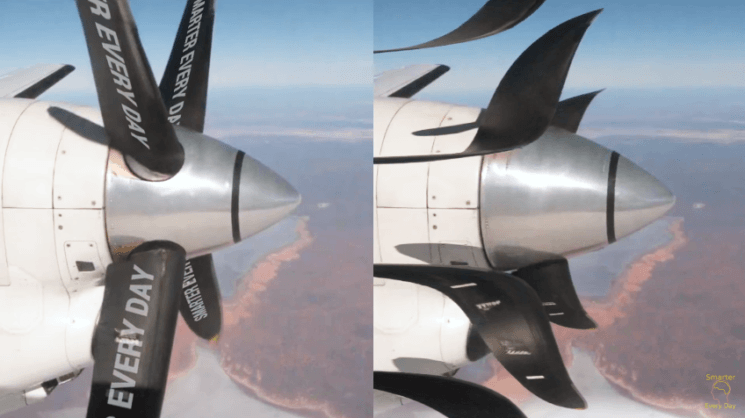 The rolling shutter effect creates weird patterns in the videos shot on most devices with CMOS sensors. Destin Sandlin from Smarter Every Day has created a fantastic video that explains this effect in a series of examples and comparisons.

As Destin points out, even the past three years he would film the effects of the rolling shutter every time he had his smartphone and a high-speed camera at the same time. As a result, he came up with plenty of examples to simulate the rolling shutter effect, and show us why and how it emerges.

The rolling shutter occurs because the sensor scans fast across the scene instead of exposing it all at once. Due to this, with the vibrating or fast moving subjects, you get the weird shapes in the video, since the subjects move faster than they’re captured. It’s hard to visualize these shapes, but this is why Destin’s video demonstrates the patterns in side-by-side comparisons.

He films the airplane propellers, noticing that the patterns change depending on the camera orientation and the direction of the propellers rolling. 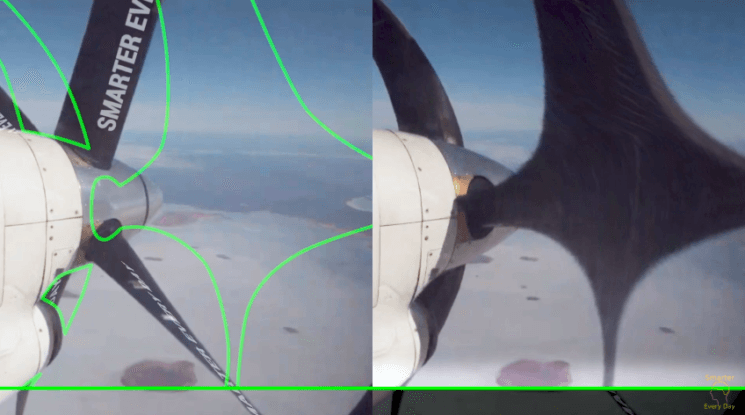 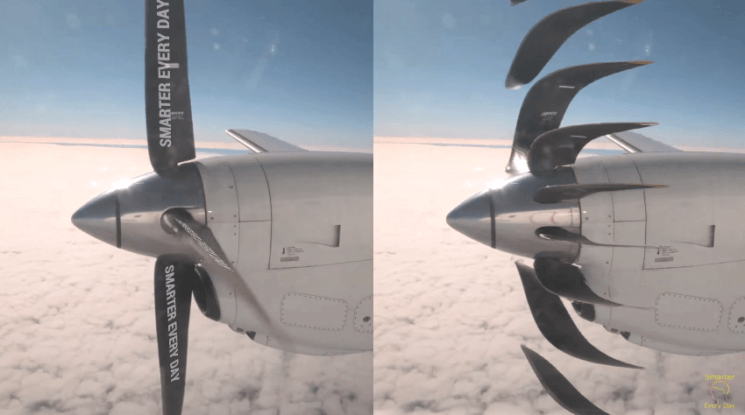 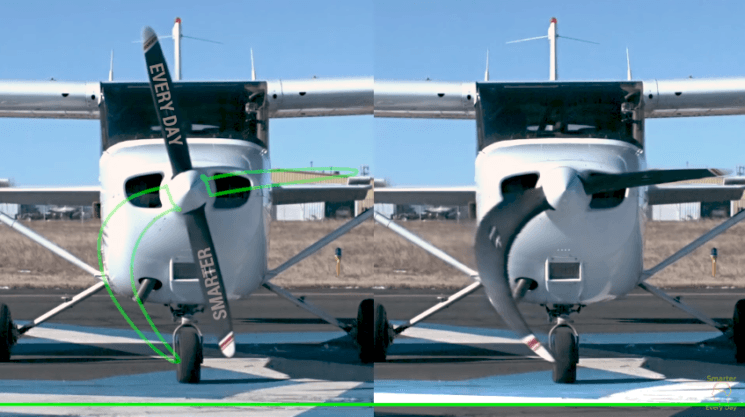 Destin also reveals the patterns fidget spinner makes when filmed with a smartphone camera. It looks like some kind of a shuriken due to the rolling shutter effect. 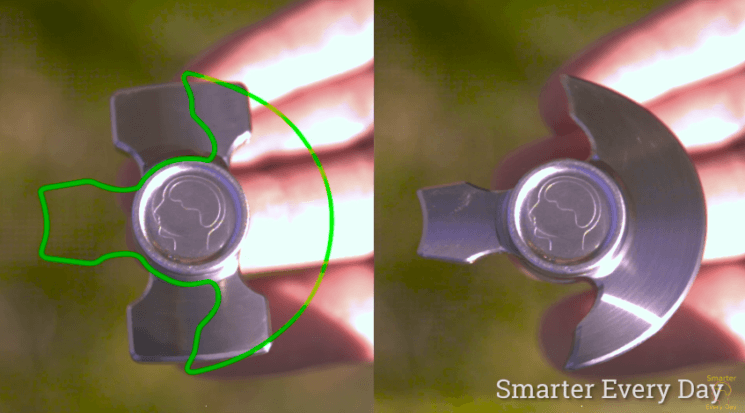 One of the most interesting patterns is with the guitar and the mandolin. Their strings vibrate so fast, that it took 20,000 to 28,000 fps to simulate the effect properly. 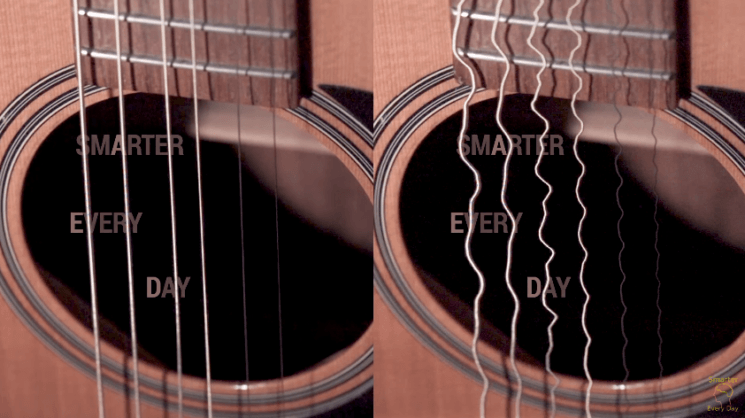 The rolling shutter also affects the spinning coin, making it look like it was made of rubber: 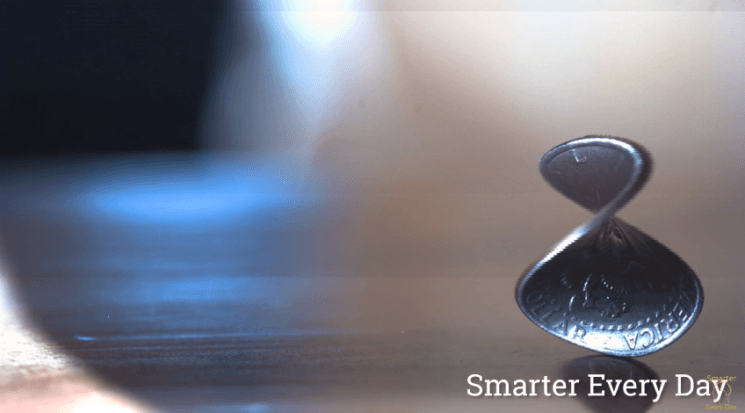 When I first heard of the rolling shutter effect, I had a bit of the trouble to conceptualize it. For now, this is the best set of examples I’ve seen, and it really helps visualize the effect. In case you need some further explanation, watch the entire video and take a look at this article – I’m sure it will be helpful.

[Why Do Cameras Do This? (Rolling Shutter Explained) – Smarter Every Day 172 via DPReview]

Everything You Wanted To Know About Rolling Shutter