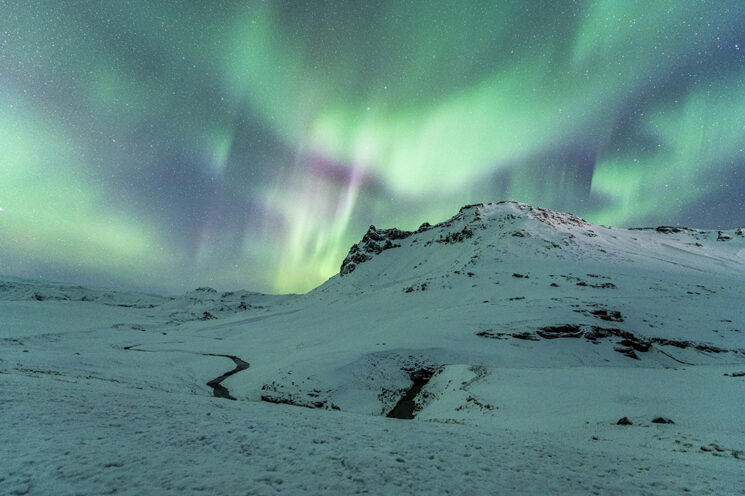 The northern lights have hit headlines lately as solar flares have sent charged plasma hurtling through space at break-neck speeds. We’ve had reports of aurora being visible at seriously low latitudes, including Luxembourg. There’s a reason for this, and any nighttime photographers need to know what’s going on.

I’ve written a book about the northern lights. It’s a huge passion of mine and I’ve made it my mission to educate myself on nature’s greatest light show as much as I possibly can. I was lucky enough to have spent the past winter travelling throughout the Arctic in my van. I witnessed the aurora on an almost nightly basis and enhanced my knowledge through research and observation. While I love to dive into the science and the technicalities, I’ll spare you those details in favour of the more exciting stuff. 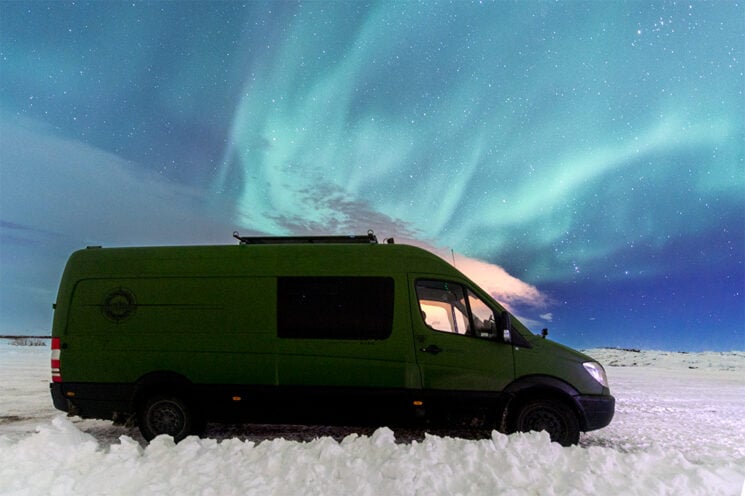 Long story short, the sun is an angry ball of helium plasma that has very explosive mood swings. When it erupts, solar flares spew this plasma out into space at speeds we can’t even fathom. Some of these flares, or CMEs (Coronal Mass Ejections), are pointed straight to us on Earth. Like magnets, the earth’s poles attract plasma, whereas the equator repels it. The plasma interacts with the elements in our ionosphere, way up from 50km up to around 200km above our heads, and the reactions emit energy in the form of light. Voila, an aurora happens.

But here’s the thing. The mood swings the sun has are a very real thing. Our sun goes through its solar cycle every 11 years. This enormous, electrically charged ball of energetic plasma is on its way up from a solar minimum to a solar maximum. We are currently in solar cycle 25, which is expected to peak somewhere between 2023 and 2026. What this means for aurora chasers is that the stunning northern (and southern) lights displays we’ve seen lately are ramping up. They’re set to continue next year and likely for a couple of years after that. 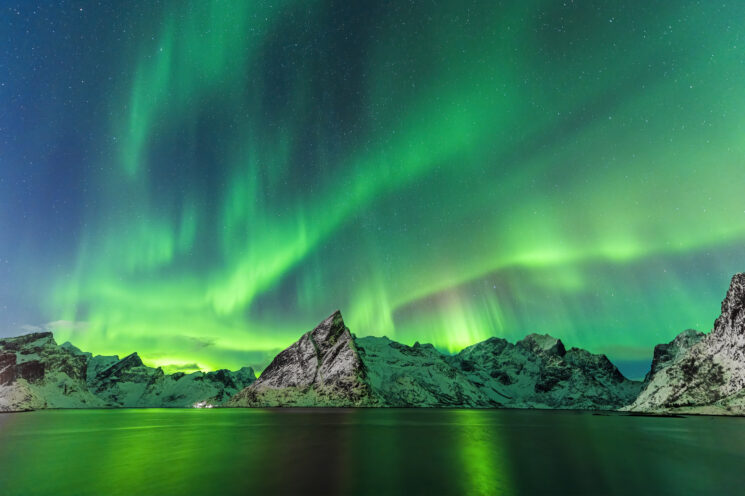 To see and shoot the aurora is quite simple. The problem is, that it’s also the result of a very specific set of circumstances aligning. We need dark, clear skies. We need solar activity. We need the Earth’s magnetic field to be just right. These sound like small things, but with just one of them being off we won’t get our shot. If you want to see and shoot the aurora, take advantage of this rise in solar activity, which is giving us regular solar flares and resulting in quite frequent solar storms. 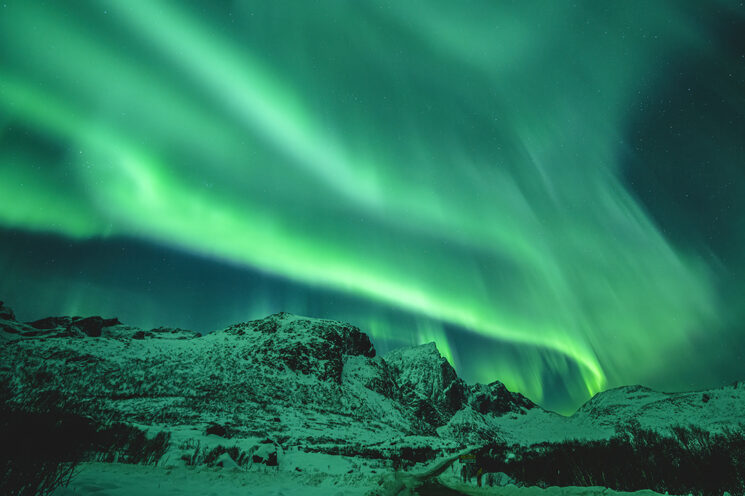 The point, as I’m sure you’ve figured out, is that if you want to see and shoot the northern lights, get planning and achieve that dream during this solar maximum. The skies are alive with energy, ready for you to create captivating images and make life-long memories.

The true northern lights season in Canada, Iceland, northern Norway, Sweden and Finland, runs from mid-September until late March. These are the times when the skies are darkest. The shoulder seasons tend to have fairer weather, but mid-winter has the longest nights.

« Aputure has announced the LS 600D – a slightly cut down version of its LS 600D Pro with a $500 price reduction
Photo story: A girl is an unlikely star of the last pagan ritual in Europe »