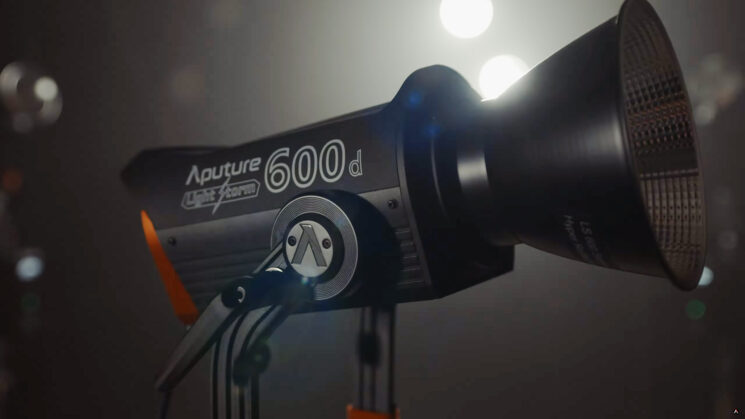 Aputure has announced their new Light Storm 600D – non-Pro version. It features many of the same capabilities as the LS 600D Pro but does lose a few of its more advanced functions, along with weather sealing. It also loses $500 off its price tag, coming in at $1,390 rather than the $1,890 that the Pro model commands. Essentially, it’s an indoor version of the LS 600D Pro.

Aputure says at the LS 600D performance is essentially the same as the LS 600D Pro, which means you’re still going to get the same light output and colour accuracy, with its CRI and TLCI of 96 at 5600K. You still get continuous dimming from 0-100%, although it’s in 1% increments rather than 0.1%. You still get Sidus Link and wired DMX control but you lose wireless DMX control. And of course, there’s that loss of weather sealing.

The LS 600D unit itself is a little lighter than the LS 600D pro and the controller has also been slimmed down a little, too, providing only the essential controls. Between them, you’re shaving off over five pounds of weight per light. As well as control from the unit, you get 2.4Ghz wireless remote compatibility and you can control it using the Sidus Link app or over wired DMX. And for power, you can either go with AC or you can go with batteries. Like its “Pro” sibling, it’s available in either V-Mount or Gold Mount options. 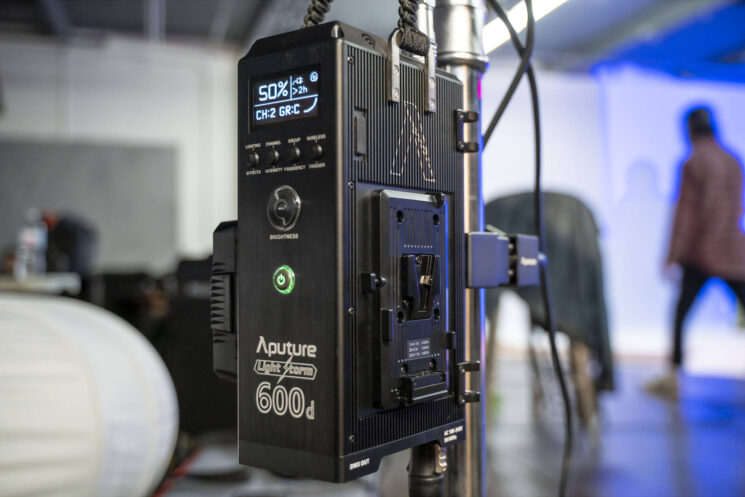 On paper, it does look very similar to the LS 600D Pro for most users, with weather sealing and wireless DMX likely being the two most missed features of the non-pro version. But if you’re always going to be shooting in dry conditions and you’re happy to control your lights using wired DMX or the Sidus Link app, you’ll likely see very little difference between the two. But here’s a more complete list of differences between the two…

While the missing features are definitely going to be needed by some users, I expect that the majority will happily take the $500 discount, not to mention the space and weight savings, if their needs fall within the 600D limitations. I say “limitations” but it’s still a more advanced and more powerful light than many of the other options on the market and as far as actual light output goes, it’s essentially the same as the 600D Pro and can make use of all the same Bowens mount modifiers. 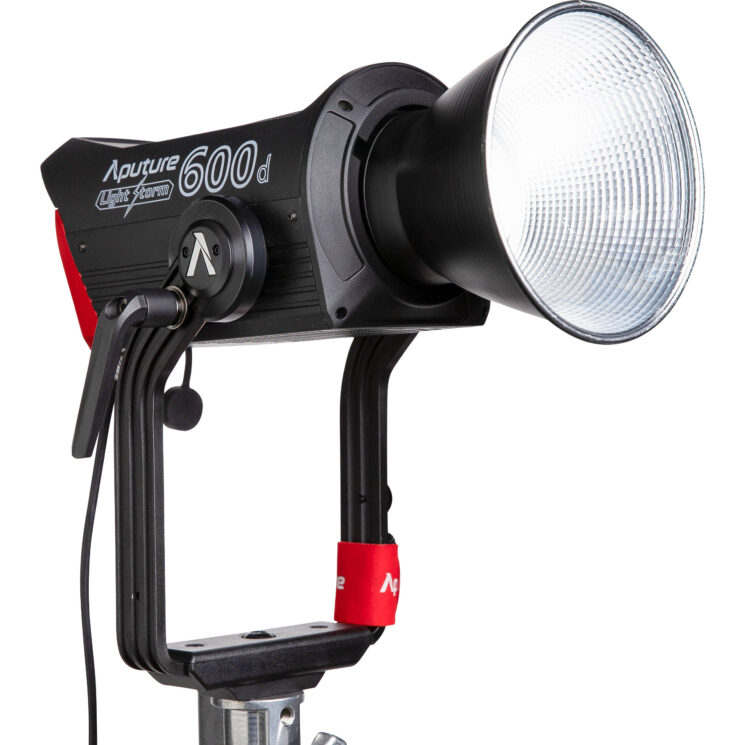 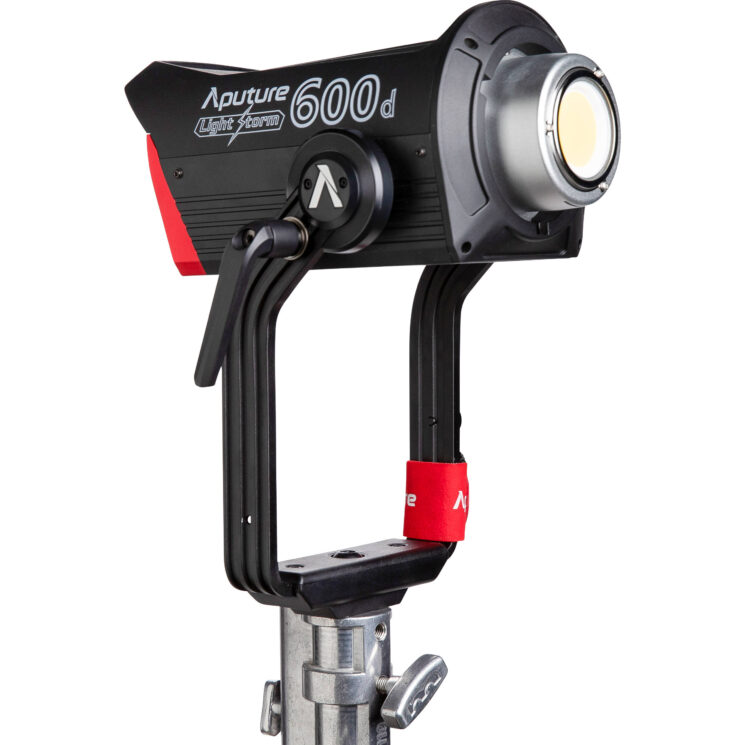 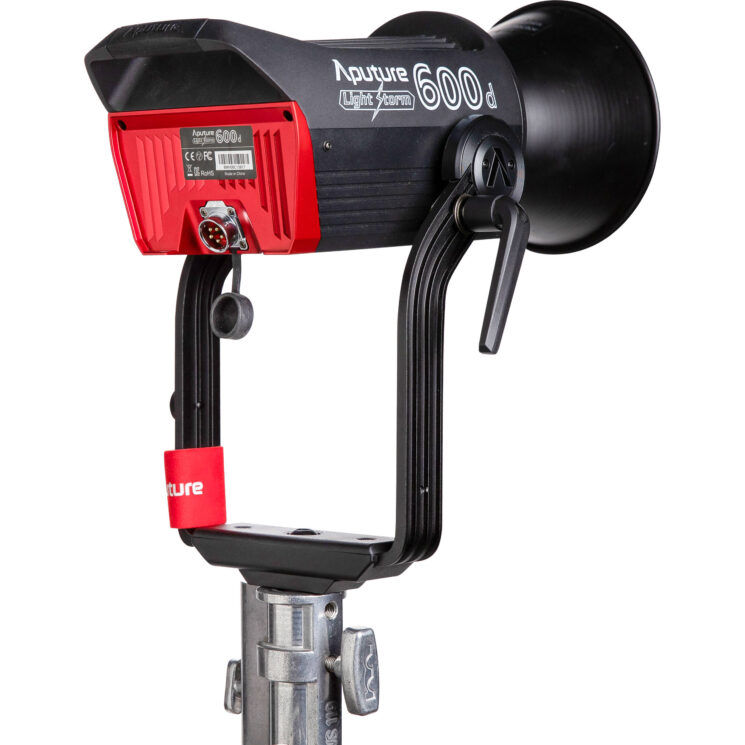 You can find out more about the Aputure Light Storm 600D on the Aputure website, but it’s also available to pre-order now for $1,390 and is expected to begin shipping quite soon.

« This new tiny camera overcomes the problems of metalenses by using a whole bunch of them at once
The northern lights are spectacular this year, but the strongest are still to come »