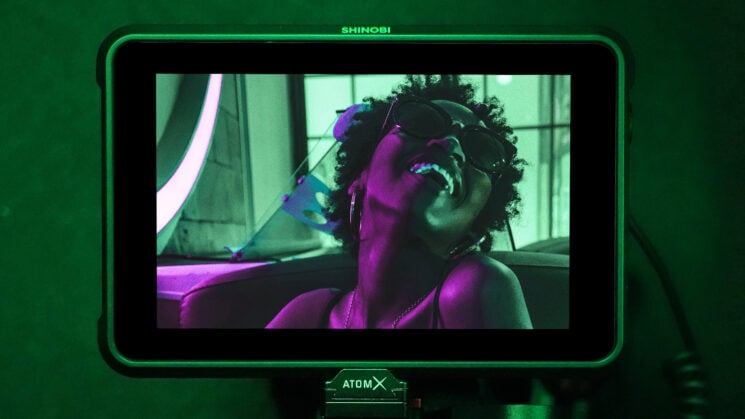 The popular Atomos Shinobi is essentially a Ninja V but without the built-in recorder, offering very similar features. Well, Atomos has now scaled up their Shinobi with the new Shinobi 7, with a larger and brighter 2,200 nits 7″ display, HDMI and SDI passthrough and HDR output conversion.

Like the original Shinobi on which it builds, the Shinobi 7 is just a field monitor. There’s no built-in recorder, but it can monitor signals up to 4K 60p via HDMI or SDI for viewing, focus pullers, live stream and video switcher preview, or passing along to a separate recorder.

As one would expect from an Atomos monitor, it comes with waveform, histogram, vectorscope, RGB parade, focus peaking, false colour, zebra, colour channel isolation, frame guides for both cinema and social media, anamorphic desqueeze, “rule of thirds” grid overlay, audio meters and the usual array of assist features. It also offers camera control for the Z Cam E2 series via an optional cable, with more cameras to be supported over both USB and RJ45 in future firmware updates. 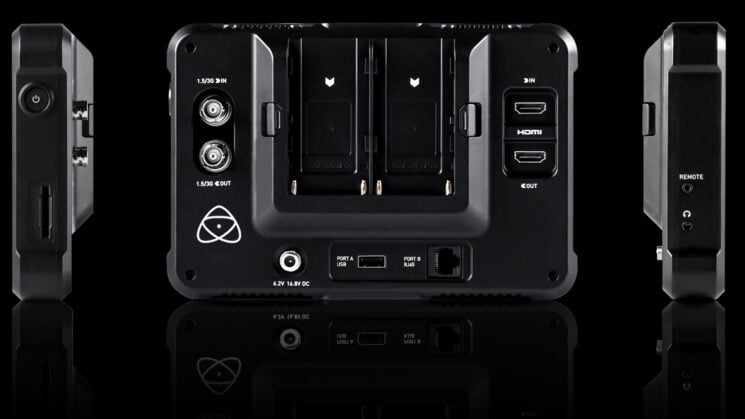 The USB and RJ45 sockets reside out of the way on the rear of the unit along with both HDMI and SDI inputs, DC input jack and a pair of NP-F battery slots. And yes, you can cross convert between HDMI and SDI! Over on the one side, we’ve got the 2.5mm remote port and headphones and on the other, the power button and SD card slot for loading LUTs and new firmware. 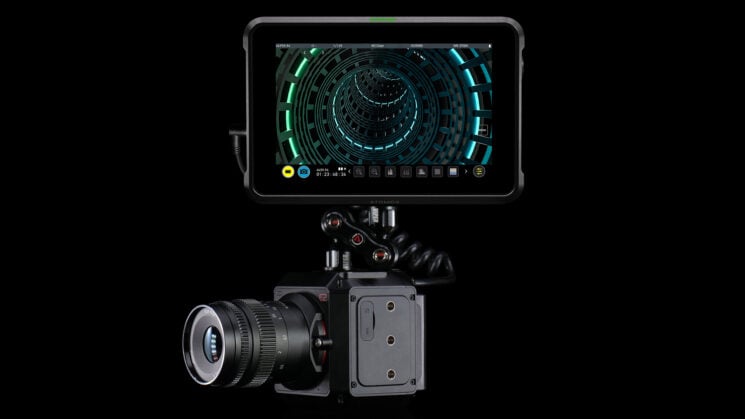 Overall, it looks like a very worthy big brother to 2018’s 5″ model. I haven’t heard any word of whether the 5″ model will see a refresh to incorporate features like HDMI passthrough, but if that’s something you need, the 7″ version is definitely worth taking a look at. And, of course, you get SDI/HDMI cross-conversion, too!

The Atomos Shinobi 7 is available to pre-order now for $699 and is expected to start shipping at the end of June.

« This couple gets empty boxes instead of a $7,000 Sony A1 camera they ordered
Poparazzi is a photo-sharing platform that bans selfies »