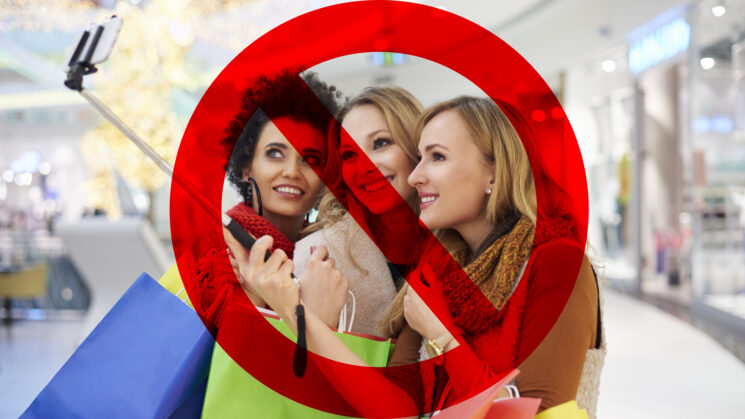 Selfies are practically everywhere, and it’s difficult to avoid them. Well, there’s now a photo-sharing platform that’s built literally for avoiding selfies. Poparazzi bans this kind of photos and encourages you and your friends to take photos of each other instead. In fact, your whole account is created by the people who take photos of you!

Looking at the layout, Poparazzi reminds me a whole lot of Instagram. However, unlike Instagram, you won’t find selfies on this platform. “You are your friend’s poparazzi, and they are yours,” the creators explain.

“Over the last decade our feeds have become increasingly filled with edited, seemingly effortless perfection. When we post about ourselves, we naturally gravitate towards sharing only the most exciting moments in our life. We over-edit photos and write witty captions in an attempt to portray our best selves. The result: a competition for attention where nobody wins. The more we scroll, the more we feel like we don’t stack up. And so the cycle continues…” 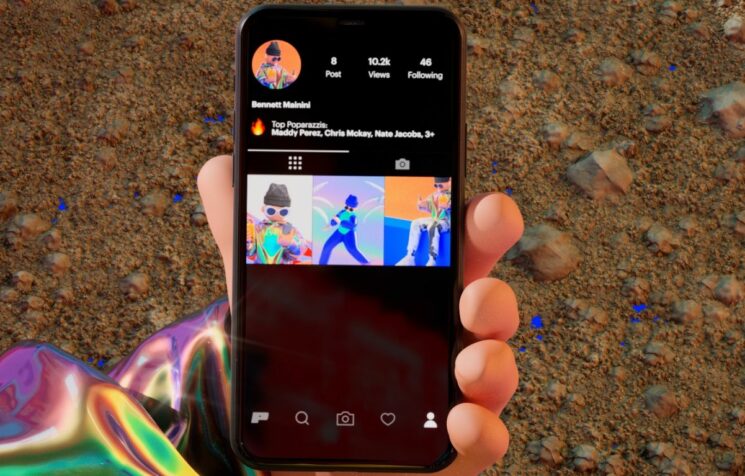 I imagine your Poparazzi profile something like the “Photos of you” album on Facebook. It’s the photos someone else took of you with your profile tagged on them. Thankfully, you get control of the photos you want to appear on your profile. You can also make your account private so only people you approve of can take photos of you. I do wonder, though, if your friend can post a selfie with you and tag you in it.

“Poparazzi is all about capturing life’s most authentic moments, instead of the staged ones,” the app makers write in a blog post. “It’s about hyping up your friends, instead of competing against them. After all, life is a team sport and we’re all just hurling through space at an unimaginable speed. Let’s take the edge off.”

I tried scanning the QR code from the Poparazzi website to get the app, but it’s currently only available on iOS. The team is working to build an Android version soon, though, so stay tuned.

I must admit that the idea sounds interesting. It seems that over half a million people thought the same, according to the team behind the app. However, some users spotted a few drawbacks and potential privacy issues. Chase Stubblefield shared a whole thread on Twitter pointing out the downsides of Poparazzi. The major one for me is that you have to upload your contacts to use the app. If you don’t, you get a pop-up message that “Poparazzi literally only works with friends.”

AND WHAT IF I DON’T HAVE ANY FRIENDS POPARAZZI pic.twitter.com/EeeWcFIEZn

As TechCrunch notes, this can be problematic from several aspects. First of all, most of us don’t only have friends’ phone numbers on our phones. Here’s just one example: I keep numbers related to dozens of carpooling rides I’ve taken. But a much bigger problem is that I keep numbers of certain ex-boyfriends who have abused and stalked me, so I know when not to answer my phone.

Apparently, there’s no option to manually curate your friends, which is another potential issue. As far as I understood, you can only block people you don’t want to contact you or whose photos you want to keep hidden. However, this doesn’t prevent them from posting photos of you – you just won’t see them.

I still like the idea of a photo-sharing platform that encourages people to stay connected, stop competing, and be more spontaneous. However, there definitely are some things to be polished, especially regarding privacy and connections. I hope that the app makers will work on it in the near future because there definitely is potential to make a great and very popular app.

Photocentra – taking a look at another photo sharing platform