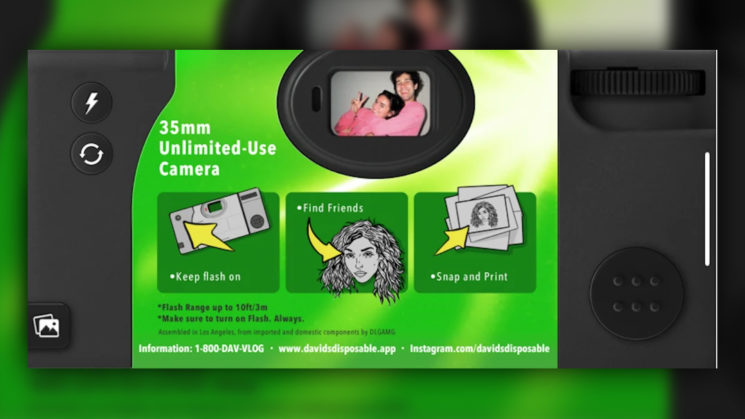 It’s an (iPhone-only) app that turns your phone into a kind of disposable camera. You shoot photos with the app, it automatically applies a retro-looking filter and posts it to the app, but then you have to wait for it to “develop”. In fact, you have to wait until 9am local time the next morning before you can see it. I told you, it’s weird. But it seems to be getting rather popular.

It’s being compared to platforms like Clubhouse (also still iPhone-only) in the way it’s launched and the buzz it’s creating due to similarities there. But that’s about where the similarity ends. Bucking the “instant gratification” trend of just about every other social media platform out there, Dispo wants a delayed response. It forces you to wait. 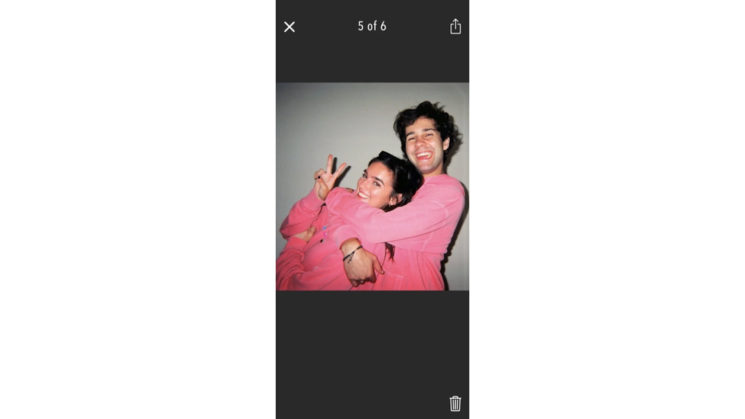 According to reports, the app quickly filled its 10,000 beta spots (apparently the user limit of Apple’s TestFlight platform for beta apps). And because it’s an invite-only beta and because I don’t use an iPhone, I can’t see what it look like. In fact, there are only two screenshots of it even on the Dispo app page (the old “David’s Disposables” page was just renamed) and both of those are above. There’s nothing at all on Dispo’s own website about how the platform works or what it looks like.

The new beta launch seems to be what’s gotten everybody excited, though, offering new social features like “Shared Rolls”. These apparently let multiple users collaborate on an album together. An album that nobody gets to see until 9am the following morning. You don’t even get to see your own photos.

But if you want to check it out, head on over to the App Store and download what’s there. The last update posted to the App Store was on December 8th. There doesn’t seem to be any word on when the new social features are coming.

Photocentra – taking a look at another photo sharing platform

Poparazzi is a photo-sharing platform that bans selfies

« Photographer creates extraordinary portraits by sticking his head into the snow
Nikon has announced a 17.8-megapixel square CMOS HDR sensor that shoots 1,000fps »