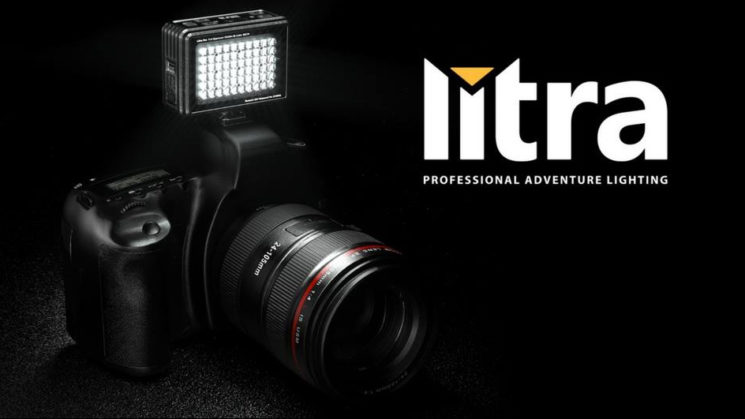 Just after we got done comparing the LitraTorch vs the Lume Cube, Litra announces their next generation of LED action light. The new LitraPro offers the same rugged build as the Torch but raises the bar with full spectrum bi-colour LEDs.

Litra is calling the new LitraPro a “new category of compact, rugged, professional lighting” and it does seem to fit the bill. It sits in size between the tiniest of tiny action camera lights and small on-camera LED lights like the Aputure AL-M9. But how its light output will compare is currently unknown. 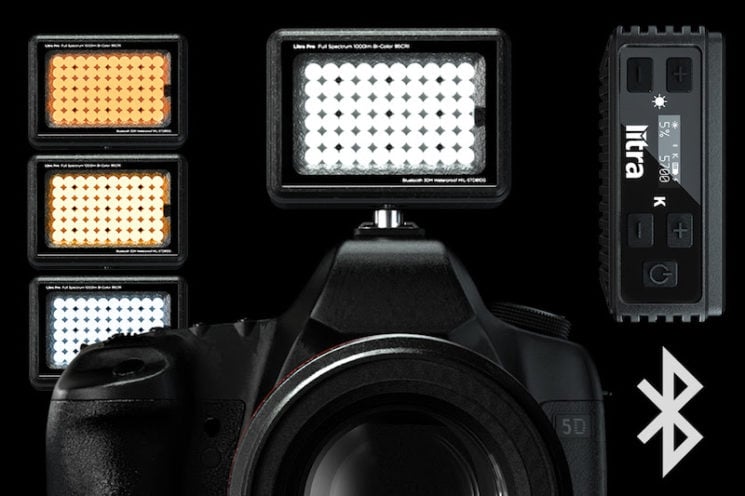 A key feature to the LitraTorch success was the 100% aluminum body construction. When you pick it up it just feels good, feels solid, feels like it will last. LitraPro was designed the same way. The aluminum body is not all about the look and feel though – it also has 2 critical functions; a body armor so it can take a beating and a thermal heat sink to dissipate heat away from the LEDs and electronics.

The specs for the new LitraPro look quite respectable for such a small light. With up to 1000 lumen continuous output and 95 CRI it’s a nice little bump in power. That adjustable colour temperature will also make it rather handy for those shooting in varied lighting conditions. That battery life, though, is very good.

With the LitraTorch already edging out over the Lume Cube in a number of respects, the LitraPro should be a nice alternative for those who want a little more power and control in a super small form factor LED light. As a reminder of how the LitraTorch performs, here’s our head-to-head.

The LitraPro ill be officially announced at NAB in Las Vegas in the next few days. They’ll have some there with them, so if you’re visiting NAB then be sure to stop by the Litra booth (#C12345) and check out the LitraPro in person for yourself. 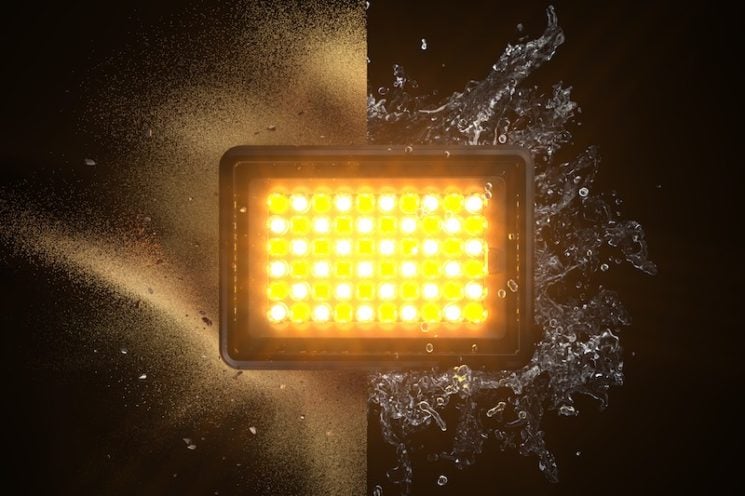 It’s not listed on there just yet, but keep an eye out for more info coming on the Litra website.